We Have an Issue: The Grubby Side of Composting

Inside this week’s cover story about where our food waste goes to die ... and live again 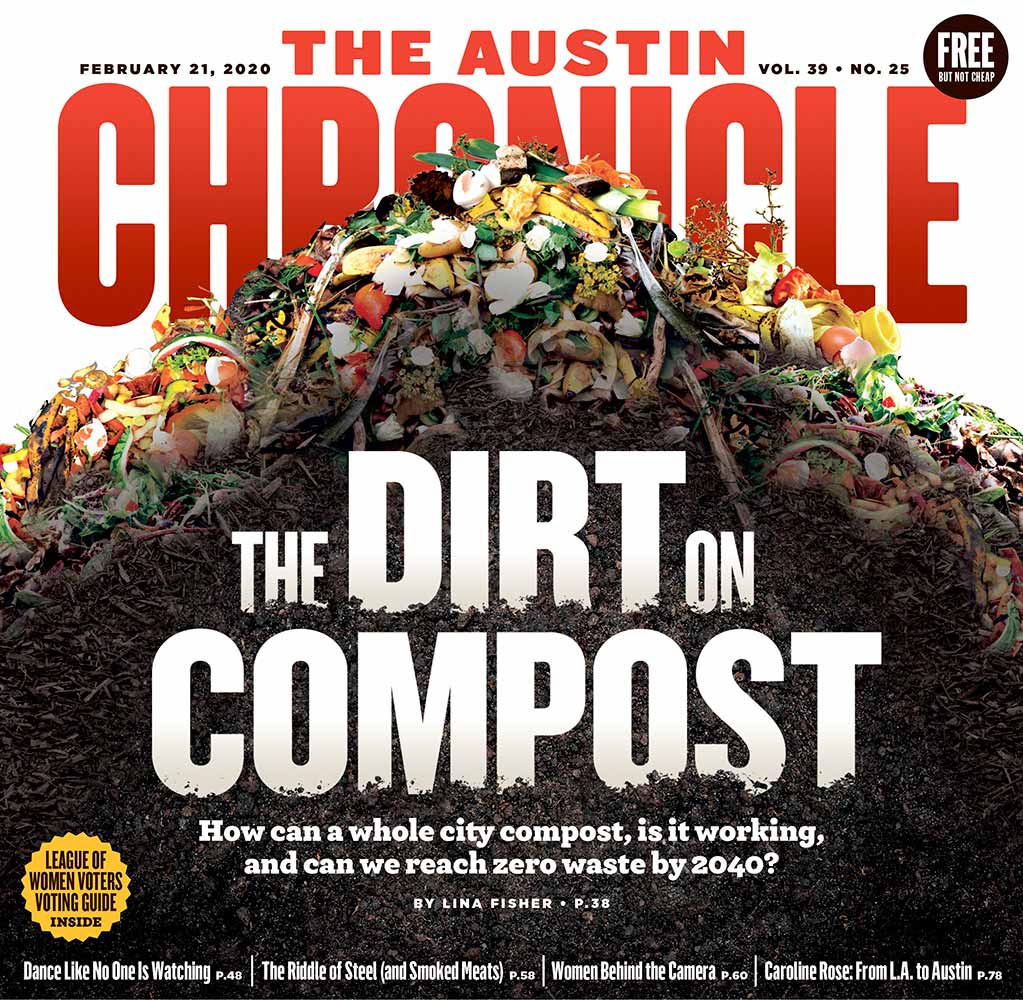 "It's all very apocalyptic, which is kind of fun."

That's how Lina Fisher described to me the seven-month rabbit hole she fell through in reporting this week's cover story about composting. It began with a seemingly straightforward assignment from Food Editor Jessi Cape – to profile a Central Texas business' efforts to divert food waste from landfills by using grubs to break down the waste and then feeding the grubs to livestock. The story got more complicated when more than 300 Buda residents filed complaints about the resultant smell, and then the rabbit hole corkscrewed into a much broader look into how – and if – the city can reach its zero-waste-by-2040 goal.

In the course of her reporting, Lina – who also works full time in our proofreading department – went on an Austin Resource Recovery truck ride-along, learned about the ruinous effects of a diaper tossed in the wrong bin, and got inspired to start working on a regenerative farming piece for us next. And in the course of editing her story, I was aghast to learn I'd been composting wrong. Which is all to say, it's not only an interesting read – it's a genuinely useful one, too.

Early voting for the March 3 primary continues through Feb. 28; you can vote anywhere you see a "Vote Here/Aquí" sign. Need some guidance? We've got a truncated version of last week's Chronicle Editorial Board endorsements on p.11 (you can find the unabridged version online at austinchronicle.com/elections), and if you turn this issue upside down and give it a gentle shake, out tumbles a very handy pullout voters' guide from our friends at the League of Women Voters. 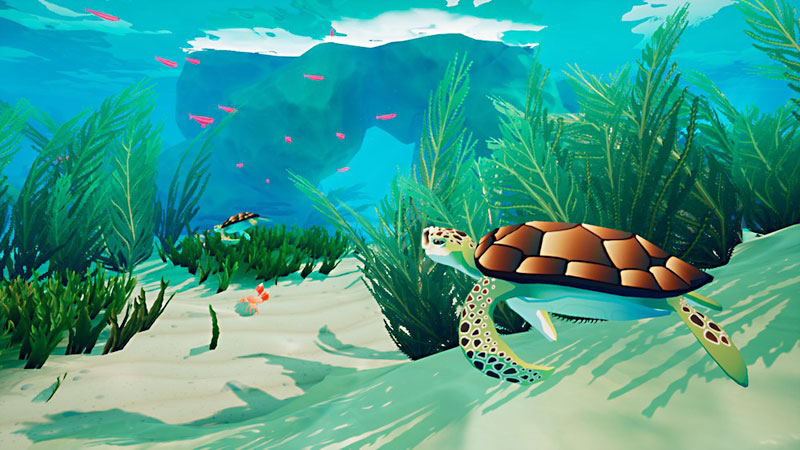 "There's more to the world than shooting your problems": Managing Editor and indie gaming nerd James Renovitch talks to the Paralune team about Mythic Ocean, a new video game set underwater that's all about creation, not destruction. 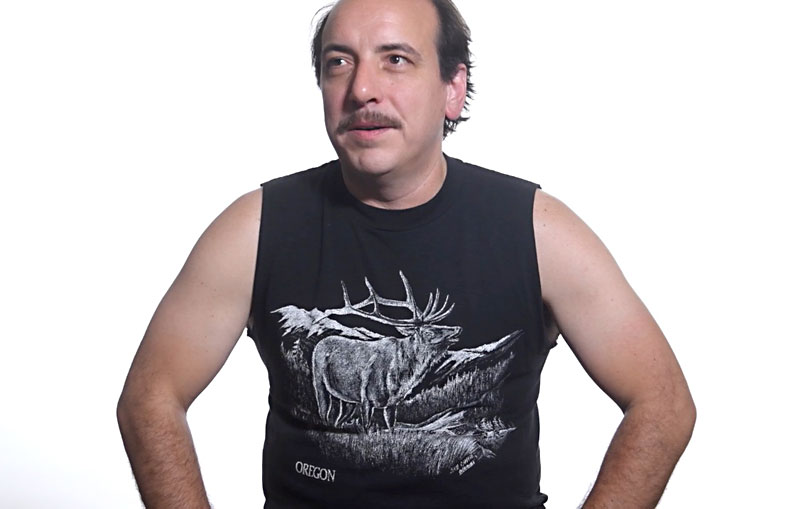 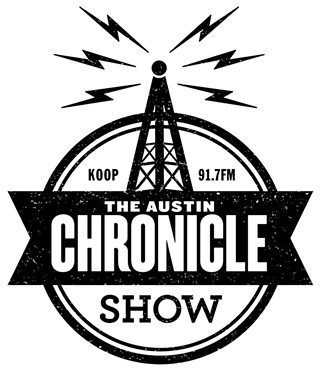 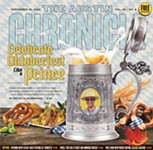