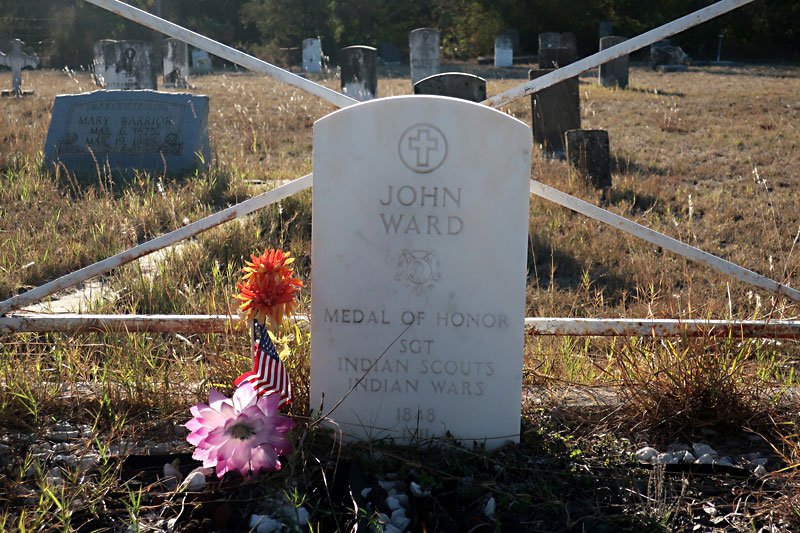 The Seminole Indian Scouts Cemetery three miles off Highway 90 south of Brackettville holds the remains of four Congressional Medal of Honor recipients. The site is a peaceful final resting place for the community of Seminoles and Africans, many whom served the U.S. Army with distinction.

The Black Seminoles were escaped slaves allied with the Florida Seminoles. After the Seminoles were forced to Indian Territory, a splinter group went to Mexico to escape slave hunters and chase banditos. 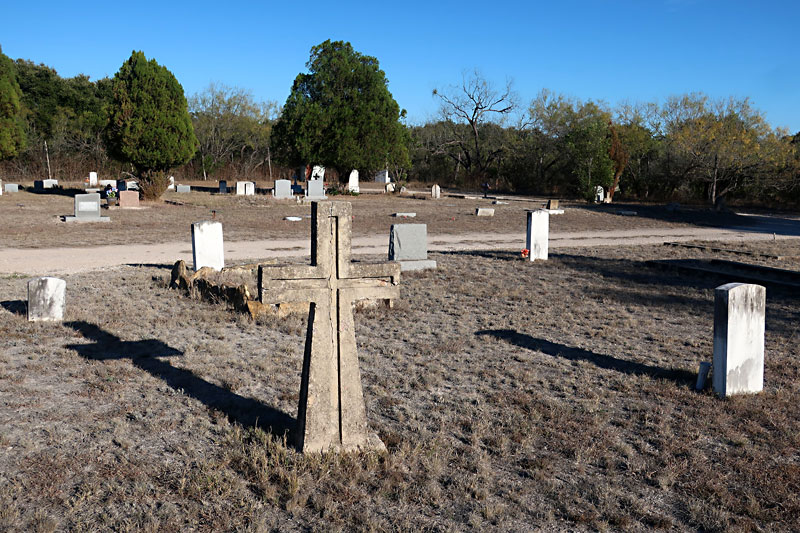 When the Mexican government failed to deliver promised land titles, the Seminole scouts moved to Fort Duncan at Eagle Pass and Fort Clark at Brackettville where they served from 1870 to the last Indian fight in 1881.

Of the approximately 150 scouts, four received Medals of Honor. 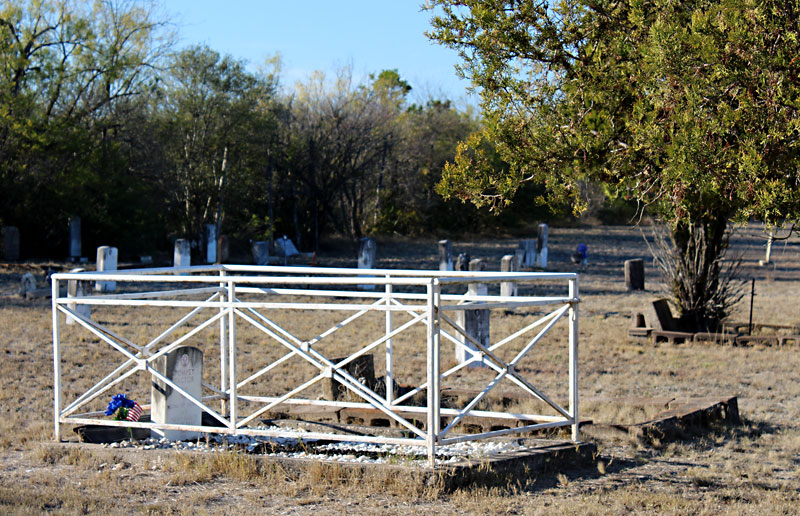 Adam Paine earned his Medal of Honor fighting Comanches in 1874. By singlehandedly holding off a band of warriors, Paine allowed four other scouts to escape. Three years later, Paine earned the dubious distinction of being the only Medal of Honor recipient to be killed by another recipient.

The band scattered after the U.S. broke its promise of a homeland for the scouts and their families.

1,484th in a series. Follow “Day Trips & Beyond,” a weekly travel blog, at austinchronicle.com/daily/travel.