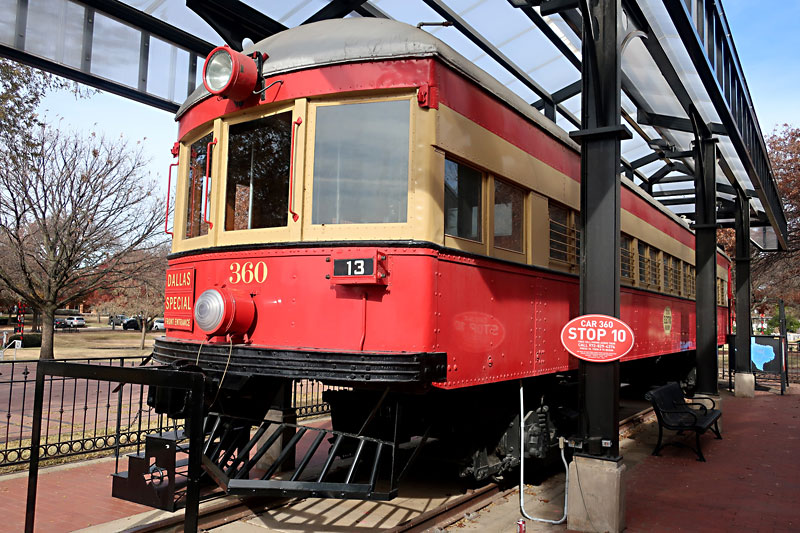 The Interurban Railway Museum in Plano fills a former Texas Electric Railway depot with the in-depth story of how the intercity railroads operated. For nearly 50 years interurban railroads connected a large section of Texas from Denison to Waco.

In the early 20th century, self-propelled electric railroad cars were the cutting edge of transportation. Waco had an electric streetcar system as early as 1891. Rail companies operating between communities in Texas peaked at 13 in 1913, with almost 500 miles of track. This included systems in El Paso, Houston, and Bryan. 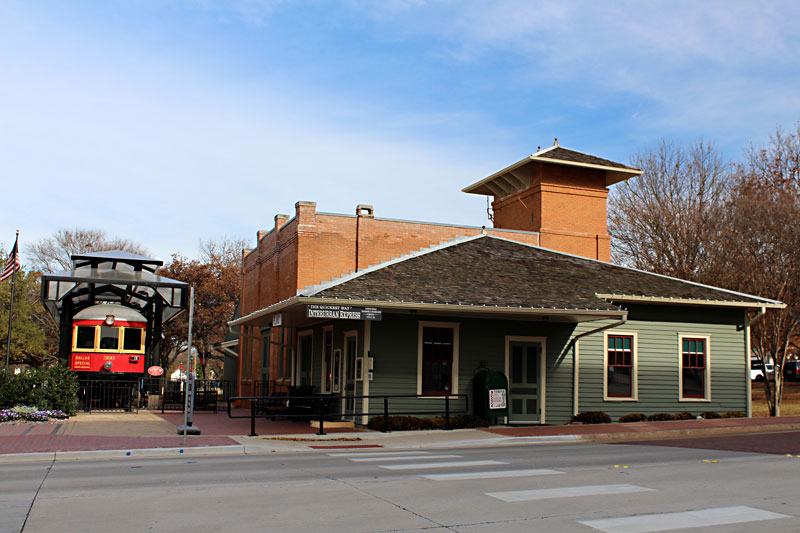 The largest of these privately owned railroads, the Texas Electric Railway Company, owned more than 200 miles of track. With 35 major stops on the line, the railroad connected to Denison, Fort Worth, Cleburne, Terrell, Waco, Denton, and Corsicana from a Dallas depot.

Between 1917 and 1926, Texas Electric claimed to have carried 31 million passengers without a fatality. Not only did the railroad carry commuters, shoppers, and tourists, but also freight and mail. The cars had two passenger compartments, were attached to an overhead wire, and were operated by a lone motorperson. 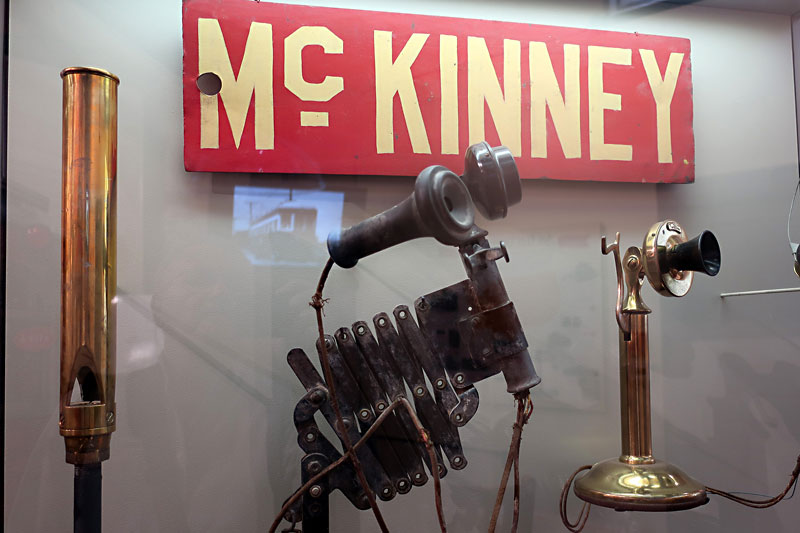 The Interurban Railway Museum, 901 E. 15th St. in Plano, contains the last vestiges of the transportation system, including a railcar. Texas Electric was replaced in 1996 by the longest light-rail system in the U.S. (DART) with 93 miles of track. Very little of the interurban systems remain; Corsicana has one of the old cars at its visitor center, and the downtown Fort Worth rail station displays a car used from 1924 to 1934.

1,483rd in a series. Follow “Day Trips & Beyond,” a travel blog, at austinchronicle.com/daily/travel.