Take a hike into an ancient time capsule 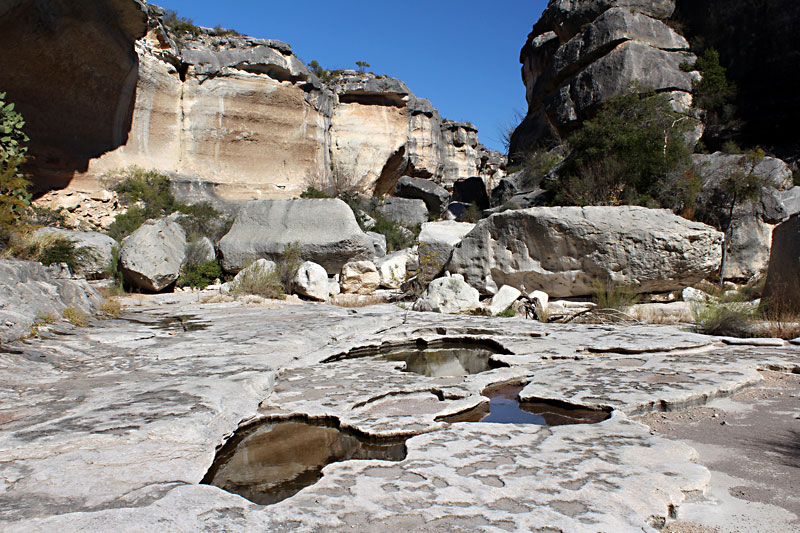 The Bonfire Shelter is one of the most important archaeology sites in Texas that you've never heard of. Hidden by boulders in the dry canyon of Eagle Nest Creek below Langtry, the rock shelter is a rough hike to reach. You wouldn't know it was there without a guide.

The area where the Pecos River empties into the Rio Grande contains one of the largest collections of evidence of the early inhabitants of North America. Some 14,000 years ago, these people made their home in the canyon. 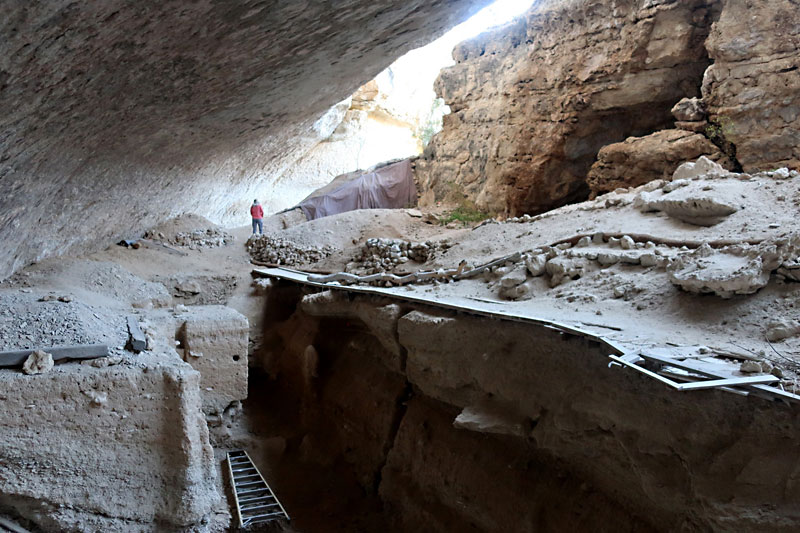 The Bonfire Shelter is one of only a few known places where Paleo-Indians stampeded an ancient species of bison off the cliff in a mass kill. The site was used again as a kill site by a much later indigenous culture.

This is the southernmost location of a "bison jump," which are usually associated with tribes of the Great Plains. The shallow limestone cave gets its name from the spontaneous combustion that occurred from the decaying animal corpses.

Climbing out of the creek bed into the archaeological dig is like entering a time capsule. Scientists have investigated the site since it was discovered in 1958. Trenches expose bison bones protruding from the excavation walls. It is thrilling to know that here walked some of our earliest ancestors. 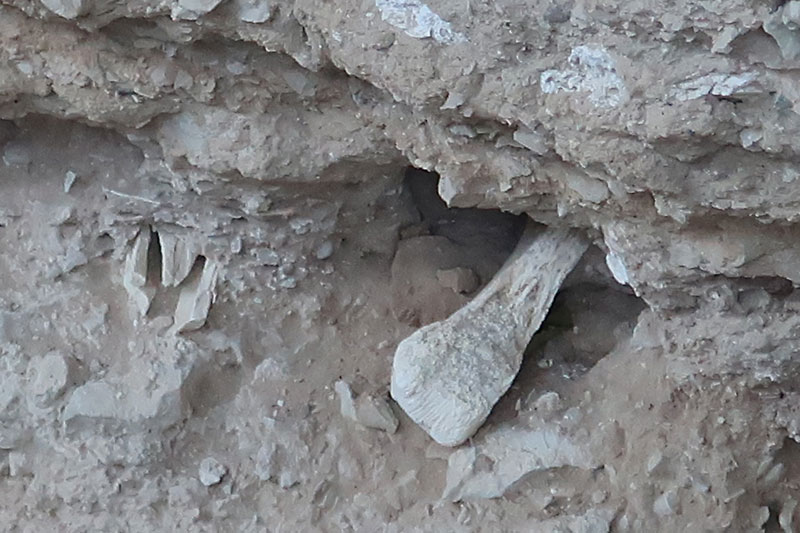 The Bonfire Shelter Tour is one of several rock art tours offered by the Witte Museum in San Antonio from January through May and September through December. The six-hour tour includes at least two pictograph sites as well as the bison jump. For a list of tours, go to www.wittemuseum.org/rock-art-tour-calendar.

The nearby Seminole Canyon State Park, which is currently closed for repairs, also provides hikes to Paleo-Indian rock art sites.

1,482nd in a series. Follow “Day Trips & Beyond,” a travel blog, at austinchronicle.com/daily/travel.