A museum that plays tricks on your mind 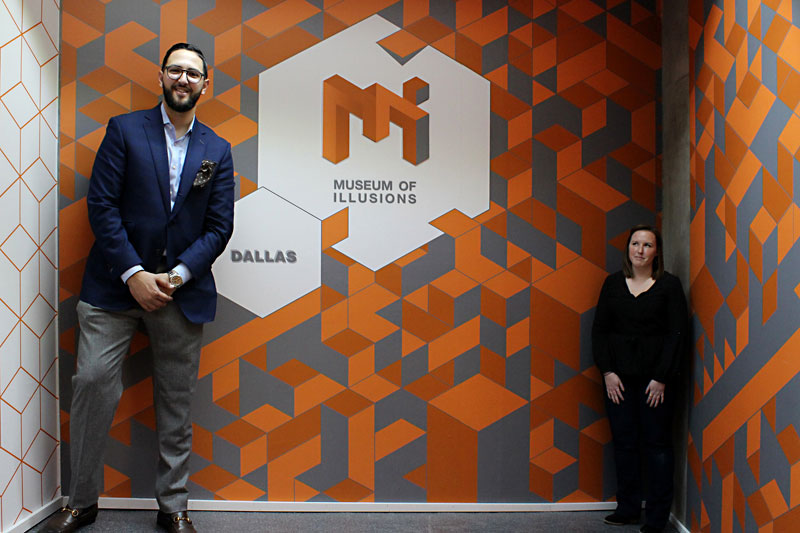 The Museum of Illusions in Dallas encourages you to take your brain out and play with it, stretch it, and challenge it. The games in this brain gymnasium will give your gray matter a good workout.

This museum is an indoor playground of mind games, mirror tricks, and illusions rather than a depository of sacred relics. The fun house holds a collection of immersive and interactive games that fool the eye and boggle the mind. 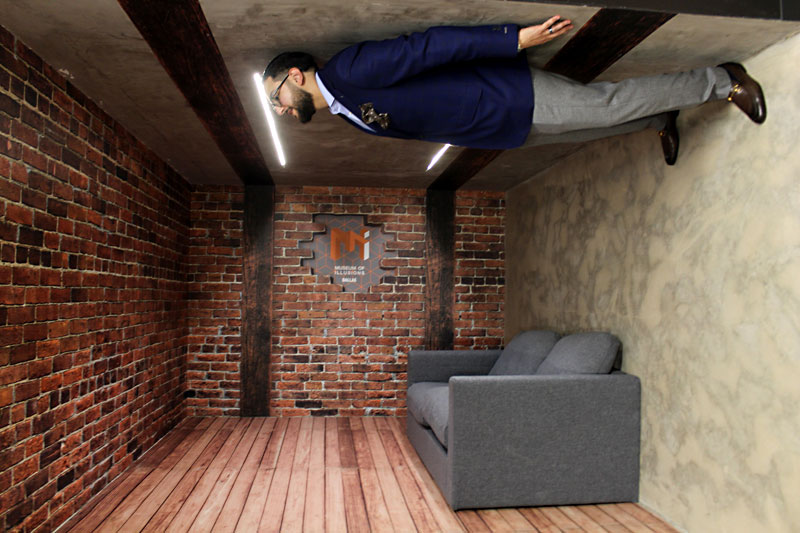 Museum Director Subhi Gharbieh says educators love to bring students of all ages to this museum where they're encouraged to touch things. The games make use of the laws of angles, proportion, and perspective to raise the question of "How'd they do that?" In fact, every one of the 50-plus "exhibits" – from the room where one person looks smaller than another person to the Vortex Tunnel that makes the floor feel like it's turning – ends with head-scratching amazement.

The exhibits trick the camera as well as the eye. In one room the furniture is set so when you rotate the photograph it looks like the subject is on the ceiling. This is a photo studio that will fill your social media with personal gags and illusions. 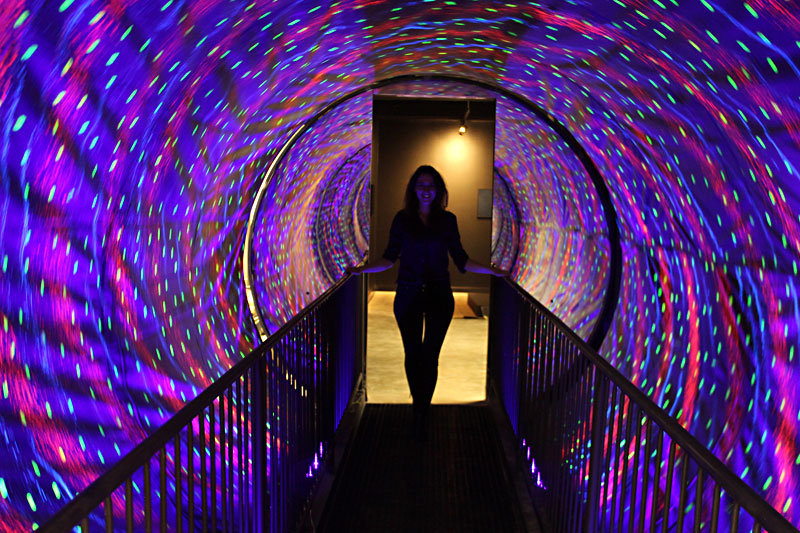 After launching in Zagreb, Croatia, in 2015, the idea for the brain gym has spread to 15 cities around the world. Dallas, Kansas City, and New York City are currently the only U.S. outposts.

The Museum of Illusions is at 701 Ross Ave. in the West End District of Dallas, close to restaurants, the Dallas World Aquarium, and the Sixth Floor Museum. Tickets are available daily from 10am to 8pm. For information, go to dallas.museumofillusions.us.

1,479th in a series. Follow “Day Trips & Beyond,” a travel blog, at austinchronicle.com/daily/travel.