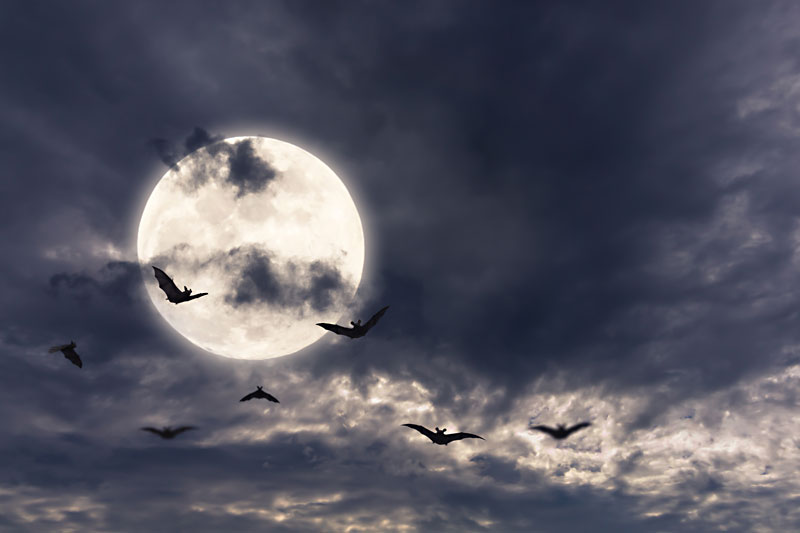 Things that go bump in the night (By Getty Images)

Halloween has been my favorite holiday for as long as I can remember. It's always felt like a holiday for outsiders, the weirdos who like witchcraft and tarot cards and scary movies. The one night where you're encouraged to dress up, play make believe, and pretend to be something or someone you're not. I might argue that, as an unpopular youth, the best fantasy was not being you, and maybe that's why I loved Halloween so much as a kid. As I've grown older, and queerer, I've embraced Halloween's "Gay Christmas" moniker; those roots date back to the Seventies, when gays took over San Francisco's Castro District and drag queens started entering the neighborhood costume contest just as New York's Village Halloween Parade kicked off in 1974. But while many Gay Christmas philosophizers hand much of the credit to drag queens (according to a 2014 Vox article, anthropologist Jack Kugelmass argues the "appeal of the holiday to gay men ... is intimately bound up with the history of drag at Halloween parades"), I'd argue that its appeal extends to the entire LGBTQmmunity. Fashion, costumes, (visual) drama, and the desire to turn a lewk are all deeply entwined in queer culture – so much so that some might wager Halloween is amateurs' night. But the love and embrace of the holiday is deeper than costumes. As Samantha Allen wrote for the Daily Dot's Kernel in 2014, "On Oct. 31, the curse of being queer in a straight world is temporarily lifted." Don't get me wrong, I love being queer, much as I love being an outsider, but perhaps "Gay Christmas" just means that for one night, we're all on a level playing field. Or maybe even the script's been flipped and we're in the driver's seat and str8 culture is turned on its head for Halloween night.

Intersex Awareness Day For the first time in Austin's history, the city has proclaimed Oct. 26 Intersex Awareness Day to align with the international movement for intersex rights. In honor of the day – and the city's promise – the ACLU of Texas, HRC Austin, and Equality Texas host a short afternoon event, and you're invited to come out, celebrate, and lend your support to our intersex community members. Sat., Oct. 26, noon-1pm. City Hall, 301 W. Second. www.interactadvocates.org.

A Spooky QueerTowne Those meddling kids are back with terrifyingly funny comedy. Fri., Oct. 25, 7pm. ColdTowne Theater, 4803-B Airport. www.coldtownetheater.com 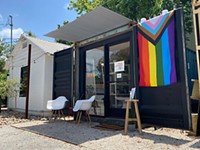 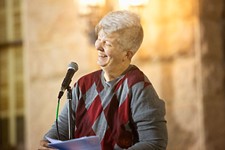