A beach town of historic proportions Fort Velasco once guarded the mouth of the Brazos River where the village of Surfside Beach now stands. The town has built a reproduction of the circular wooden fort near the site of the original and a few steps from City Hall.

Other than a historical marker and a small museum on the second floor of City Hall, not much recognizes this sleepy village for its contributions to Texas history.

It was here that the first of Stephen F. Austin's colonists landed in 1821. Appreciating the importance of the Brazos River to inland settlements, the Mexican government built the fort about 10 years later as a border station. Vessels traveled the river as far as Washington-on-the-Brazos* with goods and passengers. 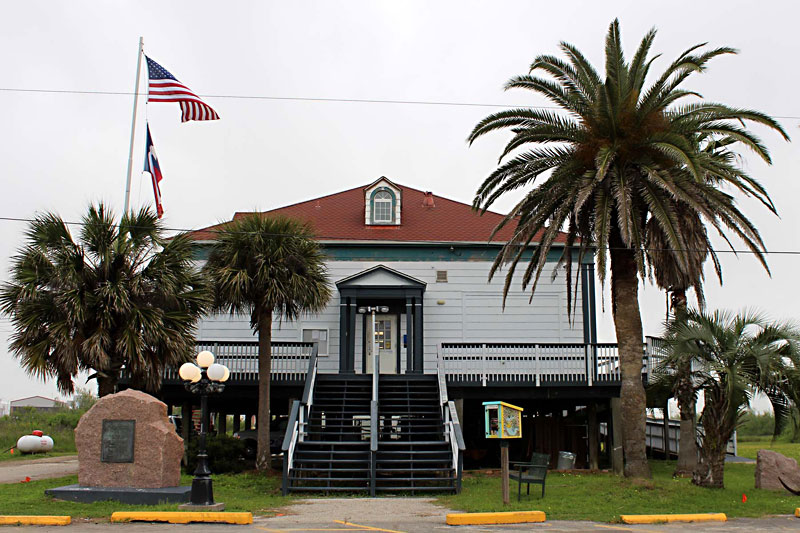 Constructed as a double wall of vertical logs separated by packed sand, the circular fort was protected by a swivel cannon mounted on a tower. The first bloodshed of the Texas Revolution happened when the Mexican forces at the fort tried to stop a Texan vessel transporting a cannon to rebel forces.

At the end of the war, officials met here to sign the treaties of surrender. The fort then served as a temporary capital of the Republic of Texas while the first capital was being prepared upstream at Columbia. 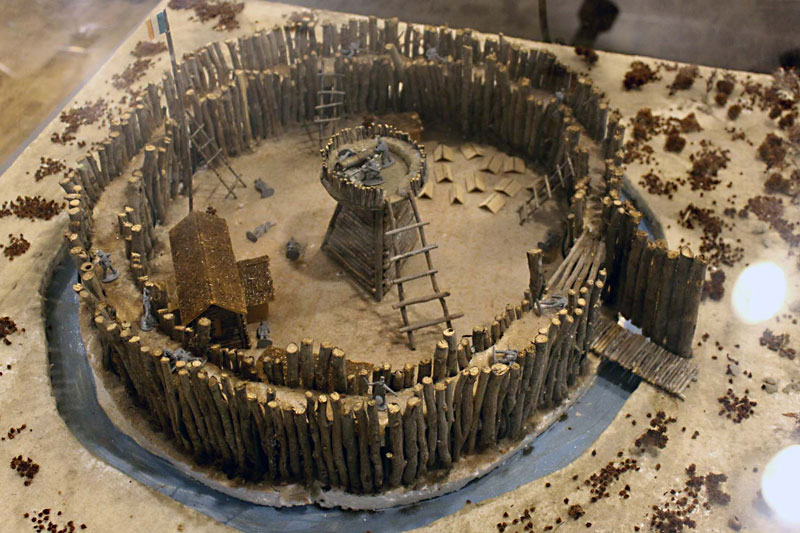 The Galveston hurricane of 1900 and other storms nearly wiped the town off the map. Residents returned during World War II when the chemical industry sprouted in nearby Freeport.

Surfside Beach and Old Velasco are underrated historic and vacation gems with 40 miles of beach between them and Galveston. The beachside community of 557 full-time residents is known for its vacation homes, bird-watching, and fishing.

1,449th in a series. Follow “Day Trips & Beyond,” a travel blog, at austinchronicle.com/daily/travel.

*An earlier version of this story misstated the name of the town, and it has been corrected.
More Day Trips columns