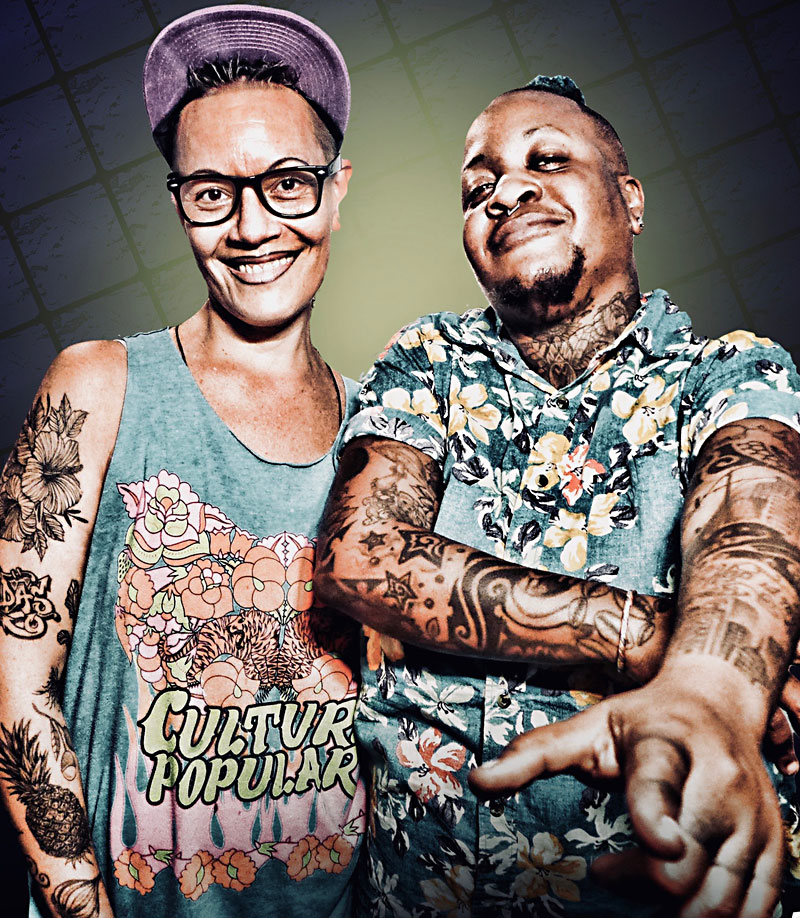 Dustin Lance Black has a confession. "Milk really became the film that got me out of filmmaking," admits the screenwriter, whose biopic of Harvey Milk – California's first openly gay elected public official – earned Black a Best Original Screenplay Oscar in 2009. Black returns to his home state Sun., May 5, for a screening of Milk as part of the book tour for his memoir, Mama's Boy. Rather than pursuing "bigger places in Hollywood" following Milk, Black instead landed on the steps of the Supreme Court, advocating for the overturning of California's ban on same-sex marriage, Prop 8. Reflecting on that time, Black remarks, "Milk was always a reminder of how gay people began to organize coalitions in order to win equality and a reminder that we weren't doing that, and because we weren't, we'd begun to see the pendulum of progress slip backwards." Black worries the LGBTQ community again needs to remember our collective power, especially as rights are rolled back for trans folks, women, and immigrants across the U.S. With a slew of bills targeting minority groups this state Lege session, Harvey Milk's belief in an intersectional "coalition of the us's" is an urgent reminder for Austin's qmmunity to keep showing up: in the streets, before committee hearings, at the polls – hell, even on the dance floor – wherever and however we can keep that pendulum moving forward. "We have to lock arms and march forward together," agrees Black. "That's not just a soft and fuzzy thing to say, that is the only way we win." I'll meet you in the street.

Grandma Steven’s Cinco de Mayo Drag Brunch Kind Clinic and Grandma Steven wanna know: Are you down to fiesta? If the answer is yes yes yes, join 'em for cumbia beats by DJ Chorizo Funk, an all Latinx cast of queens, and a women-of-color mercado. And micheladas, of course. Sun., May 5, 11am-4pm. Micheladas Cafe y Cantina, 333 E. Second. Free. www.kindclinic.org. 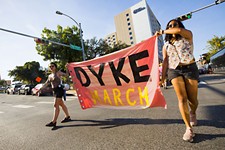 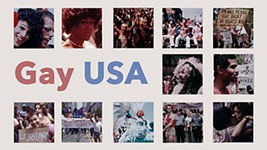