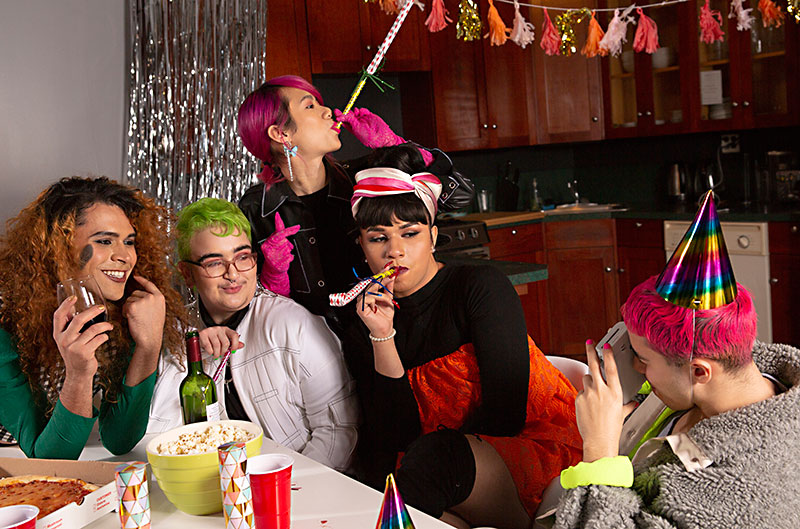 The International Transgender Day of Visibility celebrates its 10th year on Sunday. Recognized worldwide, TDoV was started in 2009 as a counter of sorts to November's somber Trans Day of Remembrance. I've said it before, but it's not news that our trans siblings – especially trans women of color – are too often targeted by hate, which is why days like TDoV are so important because it makes space to honor the living. Trans people deserve to both be celebrated and celebrate their existences. This year, Gender Unbound, helmed by artist Drew Riley, is hosting its first TDoV event to "uplift and celebrate the trans community," explains Riley. The daytime gathering features a collaborative mural for attendees to contribute to, as well as a space for folks to get onstage, introduce themselves, and "receive applause ... just for being themselves," adds Riley... In other queer news, United Airlines announced Friday their plan to offer nonbinary gender options – M/F/ or the new X or U – as well as the option to select "Mx." during bookings. The Human Rights Campaign and Trevor Project worked with United to provide employee trainings, but when asked how this change will better the LGBTQ community's flying experience, the answer wasn't clear. So I applaud United for this step in the right direction, but hope it means more than a corporation looking for a rainbow pat on the back for implementing minimal changes that do little to better queer and trans travelers.

Trans Day of Visibility Celebrate trans life with Gender Unbound and The Q in honor of 2019's Day of Visibility, with performances from comedian Carina Magyar, poet Philip, drag from Alice Cooter, and music from Angel Van De Feniks and Gay Genes. Activities, aside from those mentioned above, also include free STI testing on-site, and quality time with local trans creatives, magic-makers, and allies. Sun., March 31, 2-6pm. The Q Austin, 1023 Springdale, Bldg. 14. www.genderunbound.org.

QueerTowne An hour of queer comedy with your Q editor! What?! Last Fridays, 7pm. ColdTowne Theater, 4803-B Airport. $5. www.coldtownetheater.com.

Final Friday Give in to your kinky side at this fetish fashion party. Final Fridays, 10pm-3:30am. Highland Lounge, 404 Colorado.

Gay Icons Play Kickball! Anyone can play, but you'll be more popular if you play as your gayest icon. Sun., March 31, 3pm. 1405 Webberville Rd. 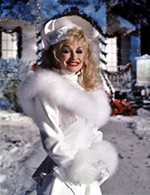 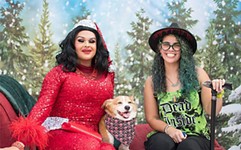