Plus queerish comedy and drag deities to tide you over 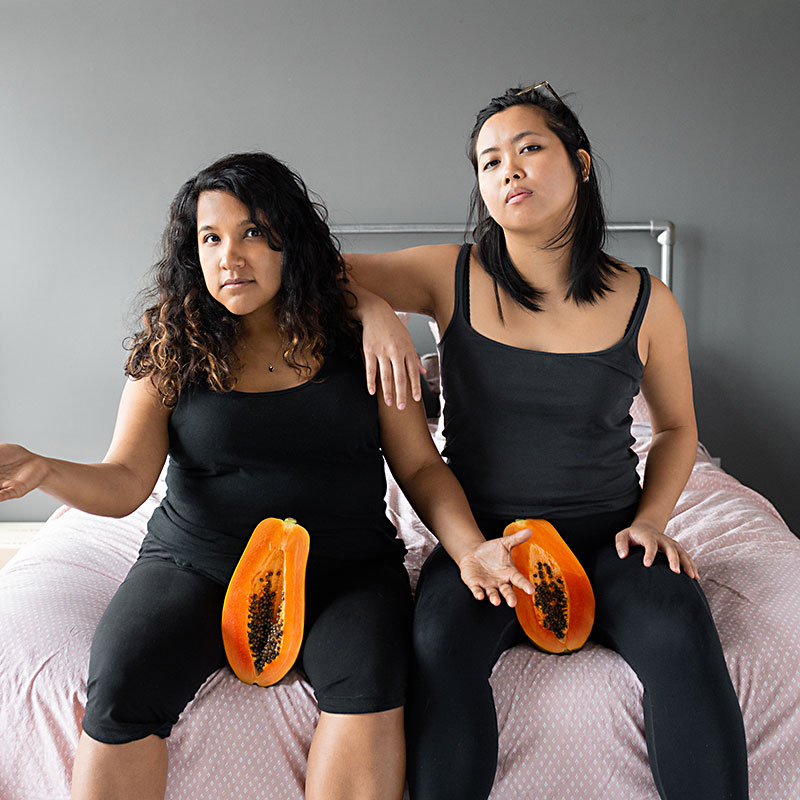 Wherever it is, Glam Fam goes there (Photo by Bonica Ayala)

Transform is closing. Erica Nix, founder of the queer-of-center gym space and Austin's awesome queer workout guru, made the announcement Sunday. Transform opened several years ago "when we didn't have a place," Nix, who's been teaching queer and trans workouts for years, told me via email. Transform has hosted a bevy of queer-friendly workshops and classes, including yoga, and Nix's iconic Workout! With Erica Nix, and Class Transitions, which helps trans and nonbinary folks learn healthy ways to workout while building qmmunity. Nix, a devoted space-maker (among her many accolades), will continue teaching Workout! and personal training at Myo Massage, which she says has been "super accommodating" with a great team that's "super queer friendly." As for Class Transitions, Nix says she's still looking for a home, but remains "determined to hold space" to support "self love and body positivity" in the LGBTQIA qmmunity. Nix's Transform classes will continue through March.* Like the innovator she is, Nix is hoping to do pop-up workouts at art studios and gay bars. While all of us at Qmmunity are sad to see this queer-owned space go, we know Nix's shine will go on.

Glam Fam Presents: Feeling Myself Talk about a dream team – or two. Jesús I. Valles and Bonica Ayala have teamed up as a director/producer duo to bring you a powerhouse comedy show starring Linzy Beltran (of Jazz Kween and 2017 B. Iden Payne Award-winning Latinauts) and Kim Tran (of the 2018 B. Iden Payne Award-winning Y'all, We Asian). Expect a mix of multimedia and live performances digging into and digging on race, sexuality, body positivity, motherhood, and pop culture. Saturdays through April 6, 7pm. ColdTowne Theater, 4803-B Airport. $10. www.coldtownetheater.com

Nocturnal Emissions: Olympus Austin's drag deities are going to the gods. If you love Greek mythology – or just some QTs in togas – this drag show battle is for you. Come frolic among the mythical creators, minotaur dancers, and the siren sounds of Le VitaKiss while Jodie Fosterchild as Zeus, Cheeki Kahnt as Hera, Mary Jane Styles as Athena, Dandy Velour as Ares, and more take the stage. Look for pop-up shopping from Sir Rat and Package; 18 and up to play pretend. Sat., March 23, 10pm. Elysium, 705 Red River. $10 ($5, in ancient greek costume). www.internationaldrag.org.

Editor's note: This story has been amended since publication, which originally said Transform classes will continue into April, but due to new developments Transform will close at the end of March.
Want more queer? Visit austinchronicle.com/qmmunity
More Qmmunity columns