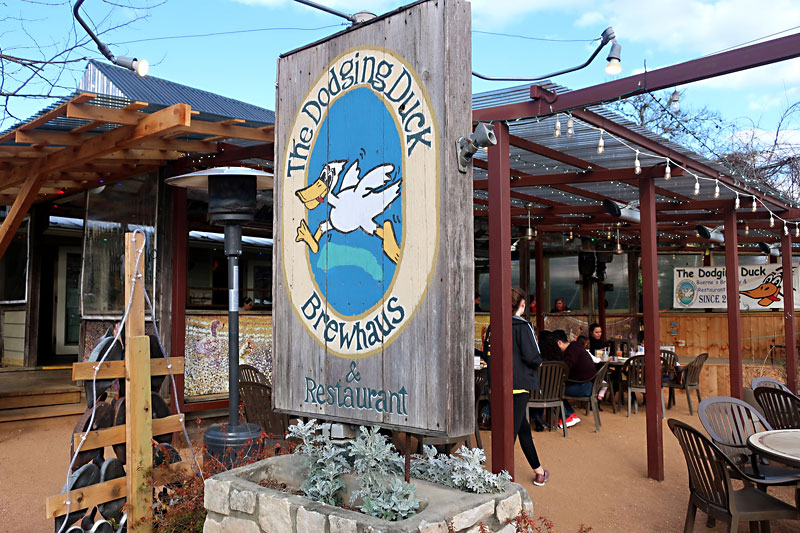 Craft beers in Boerne are making waves in an area of the Hill Country dominated by wineries. The village 32 miles north of San Antonio was platted in 1852 by German Free Thinkers. You can bet that more than a few of the immigrants brought beer recipes. 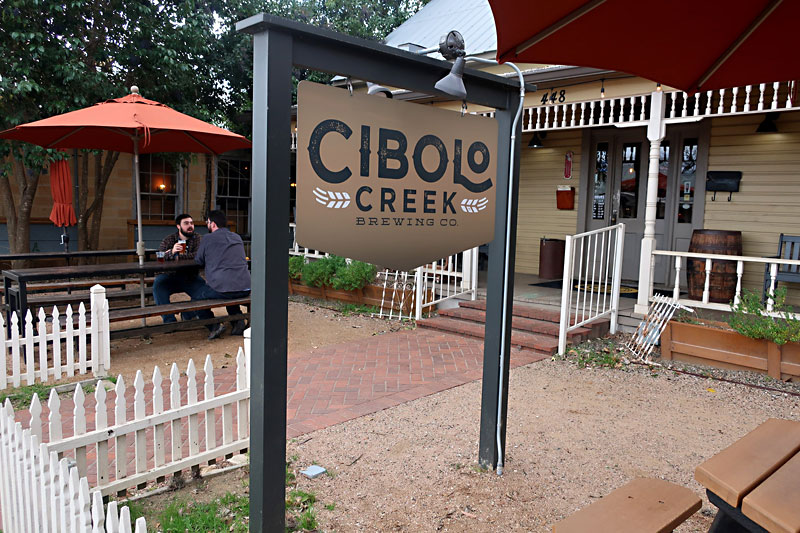 Dodging Duck Brewhaus, 402 River Rd. (TX-46), is the oldest brewpub in town and was named for the waterfowl that brave crossing River Road. The brewery makes 20 kinds of beer a year with six on tap. Growlers are available. The Duck has a great kitchen and a large outdoor beer garden to watch the poultry cross the road from the park. 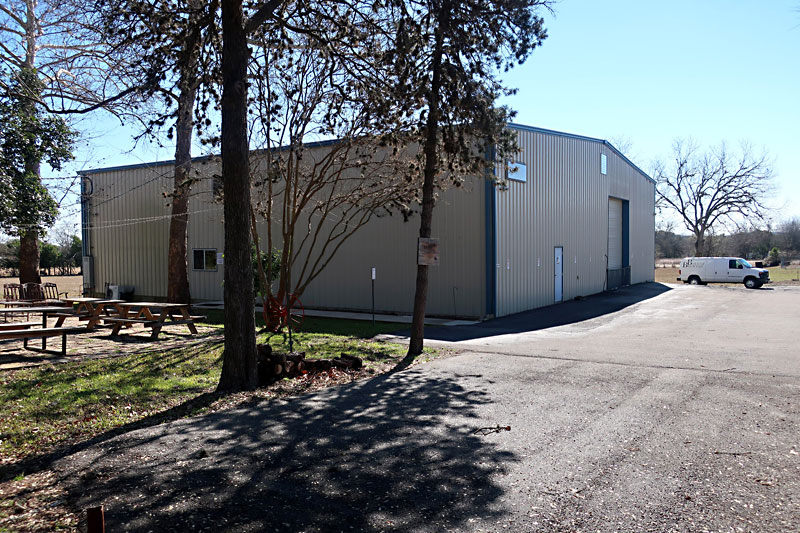 Cibolo Creek Brewing Co., 448 S. Main St., opened in 2016 in an old post office at the southern end of downtown. They usually have five German-style beers on tap and two or three seasonals. The menu is centered on sandwiches and salads. The pretzel bun is awesome. There are tables outside, with a small amount of inside dining.

Boerne Brewery, 9 Hill View Ln., is in a residential area north of downtown. Finer beer stores carry their Kolsch-style wheat beer, English ESB, IPA, ale, and seasonal brews. Tours and tastings are free on Friday from 2-5pm and $5 on Saturday from 1-4pm. 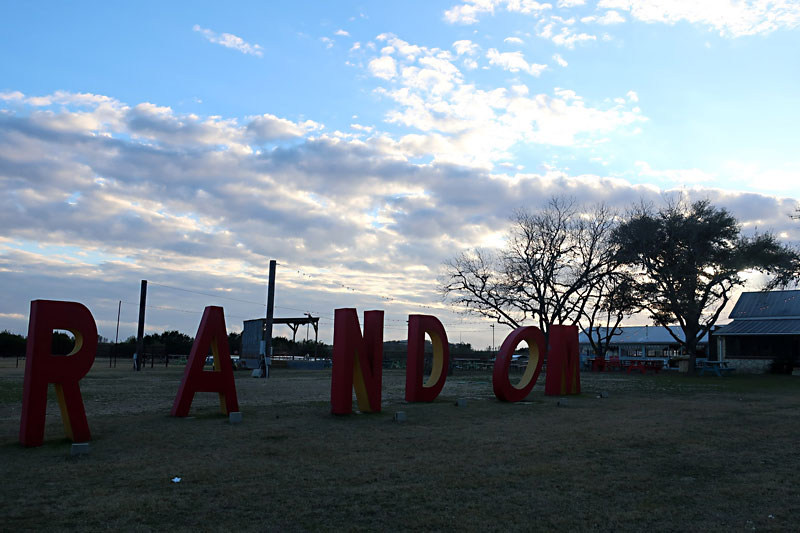 Random Beer Garden, 11 Upper Cibolo Creek Rd., doesn't brew beer, but with 80 taps we would be remiss to not mention it. Not far from the cool waters of Lake Boerne, this is an indoor/outdoor beer garden the whole family can enjoy. Sustenance is available on-site from food trucks.

Prost to the craft beers of Boerne.

1,436th in a series. Follow “Day Trips & Beyond,” a travel blog, at austinchronicle.com/daily/travel.