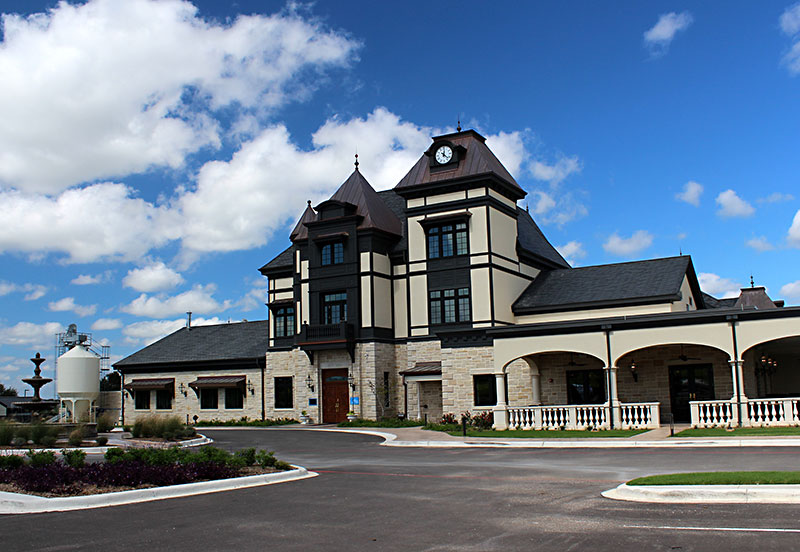 Altstadt Brewery outside of Fredericksburg brings a little bit of Germany to the Hill Country.

Adhering to the German Purity Law of 1516, the brewery puts nothing but hops, barley, yeast, and water into the beer. The new state-of-the-art brewery goes a step further by mimicking the mineral composition of the artesian spring water of Germany. The Texas water is filtered through reverse osmosis, says Peter Koestler, brewmaster and native German. Natural minerals are then put back into the water. The lager uses water similar in composition to that found in Munich, the altbier copies water from Düsseldorf, and the kölsch mirrors Cologne where the style originated. 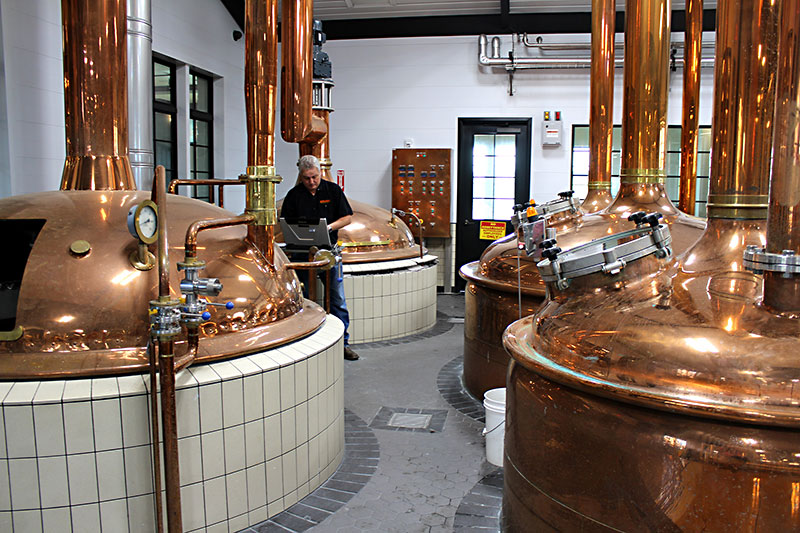 Although the brewery has been producing for more than a year for retail distribution, the new German castle on Highway 290 had its grand opening in early October. Now you can sample the brewery's three signature brews in a German-style biergarten, along with nine other beers on tap only in the tasting room.

The brewery is a project of the Scripps family, famous for their media investments, but with a history in the Fredericksburg area. Besides the brewery, the German-style compound also houses an event center that is already open, and a German restaurant that opens later this year.

Chef Alex Ralston says the restaurant will feature foods of the six flags of Texas, not just Bavarian fare. The kitchen prepares menus for banquets and pub grub in the biergarten. 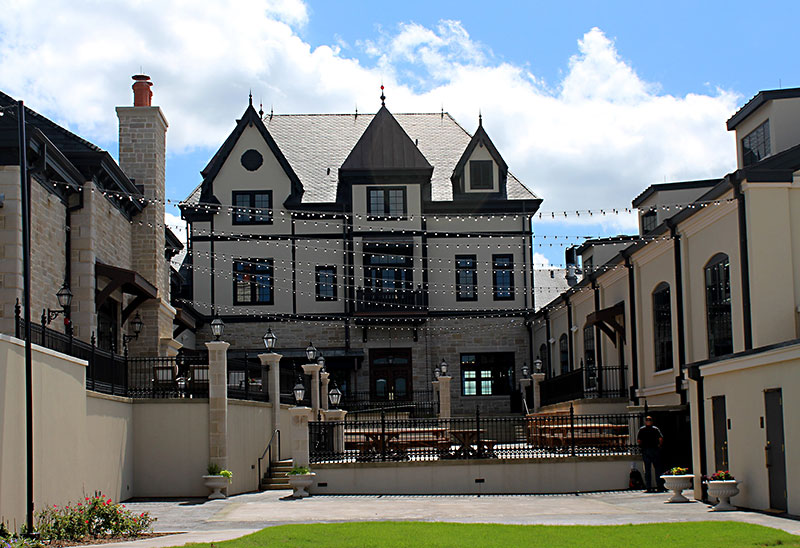 Altstadt Brewery is at 6120 Highway 290 E. about 10 minutes east of Fredericksburg. The biergarten opens from noon to 8pm Sunday through Friday, and Saturday from noon to 9pm. For more info, call 830/304-2337 or go to www.altstadtbeer.com.

1,421st in a series. Follow “Day Trips & Beyond,” a travel blog, at austinchronicle.com/daily/travel. 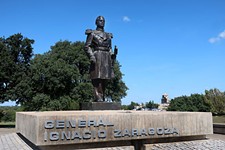