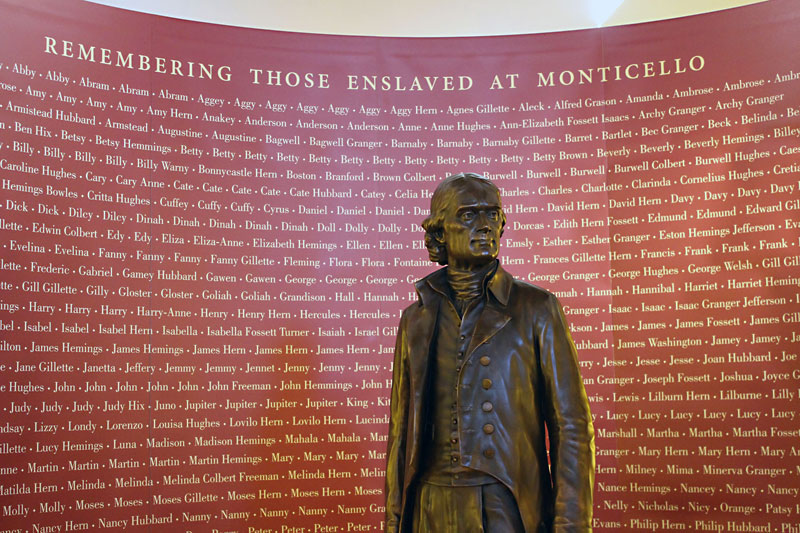 The African American Museum is bringing to Dallas a poignant exhibition on human bondage and the man who wrote "all men are created equal."

Originally organized by the Thomas Jefferson Foundation and the National Museum of African American History and Culture in 2012, the exhibit takes an unblinking look at slavery and the founding of the nation. Drawing from historical archives, "Slavery at Jefferson's Monticello: Paradox in Liberty" has been expanded to 300 rare items from the third president's home and includes new content on Sally Hemings.

One of the most famous African-American women in U.S. history, Sally Hemings gave birth to at least six children by Jefferson. She was the daughter of Jefferson's father-in-law and an enslaved woman, becoming Jefferson's companion after his wife's death. 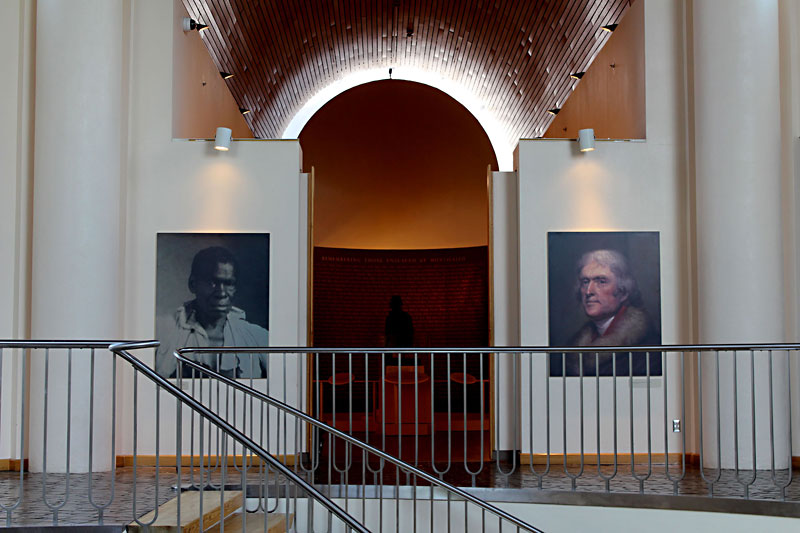 During his lifetime, Jefferson owned more than 600 humans, of which he set free only two. The Virginia planter was cognizant of the moral dilemma of the "deplorable entanglement" of slavery in a free society. Yet at his death, 130 individuals were sold to help satisfy his debts. 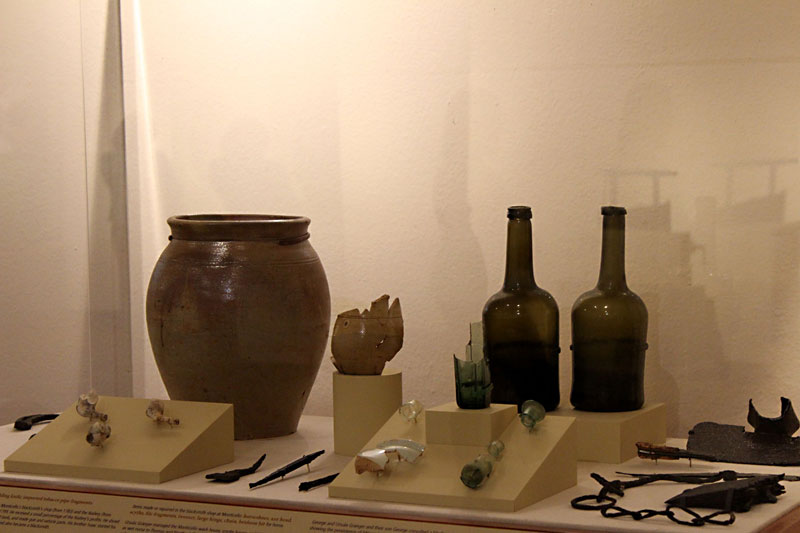 Besides the Hemingses and Jeffersons, the exhibition chronicles six other families that lived at Monticello. More than the artifacts, it is the human stories that are the backbone of the exhibit. Among them was Joseph Fossett, a freed Jefferson slave, who worked to buy the freedom of his wife and children.

As the plaque at the beginning of the exhibit says: "We cannot have a clear view of Jefferson and the founding of our nation if we leave slavery out of the story."

"Slavery at Jefferson's Monticello: Paradox in Liberty" continues at the African American Museum in Dallas at Fair Park through Dec. 31. To purchase tickets, go to www.aamdallas.org.

1,419th in a series. Follow “Day Trips & Beyond,” a travel blog, at austinchronicle.com/daily/travel. 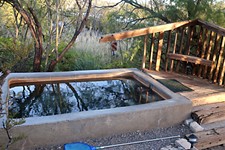