Take a sweet trip to the land of golden sauce 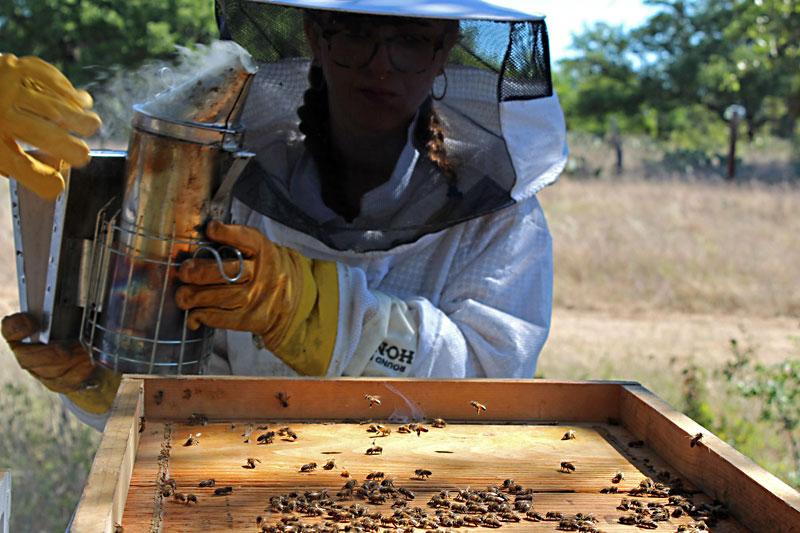 Round Rock Honey opens the sweet world of bees to closer inspection. You don't have to put on a beekeeper's suit to explore the story of making honey.

Konrad Bouffard started the honey company in 2002 when he thought the product on the grocery store shelves had a watered-down flavor. A former high school teacher who had also worked as a chef, Bouffard began experimenting with hives in his backyard garden.

"I noticed right away differences in honey," Bouffard says. Most of all he saw the difference in unadulterated raw honey. Like a fine wine, his honey has a rich complex flavor. Bouffard eventually branched into a variety of honey products, including honey aged in bourbon barrels. 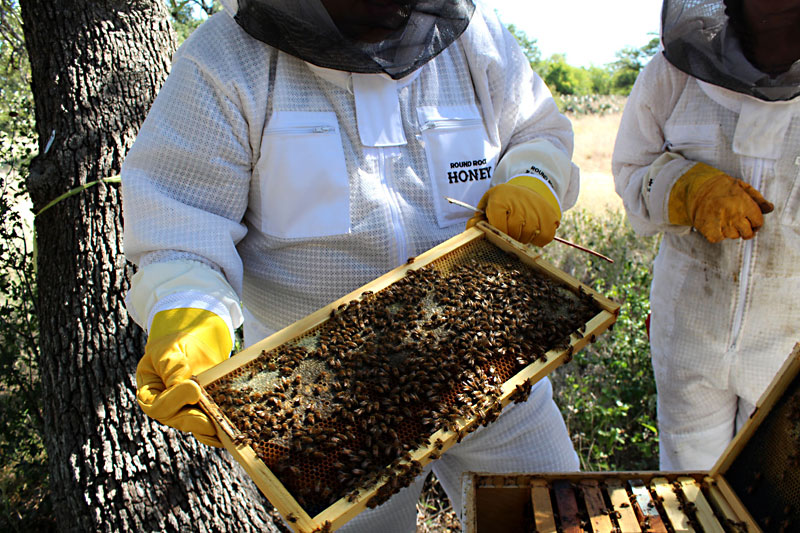 Harvesting honey "is not unlike a dairy company," says J Tharaldson, the factory's general manager.

The company has 97 bee yards scattered around Texas with contract beekeepers. The autumn flowers are blooming, which adds a subtle seasonal flavor to the golden sauce.

If you want to learn a little bit about the world of bees, join one of the Saturday factory tours. No live bees are encountered during the hourlong tour sampling the goodness of honey. 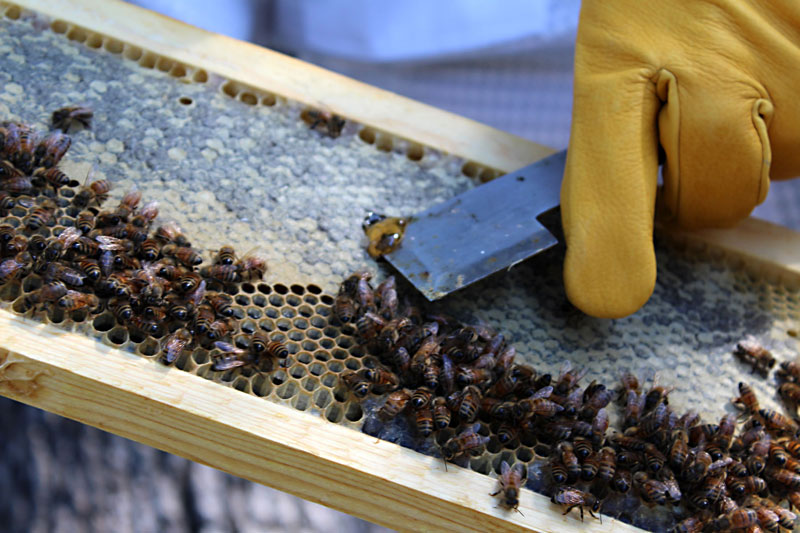 Once you discover the exciting world of an apiarist, you might want to enroll in a beekeeping class with Round Rock Honey. Bouffard says that beekeeping is like animal husbandry: Basically, you have to be responsible for your herd of honeybees.

Round Rock Honey is a short distance west of I-35 in Round Rock at 1308 Chisholm Trail. There is a small retail outlet, plus they carry apiarist supplies. Give them a call at 512/828-5416, or check them out online at www.roundrockhoney.com.

1,418th in a series. Follow “Day Trips & Beyond,” a travel blog, at austinchronicle.com/daily/travel.