Old-fashioned pit barbecue does it low and slow 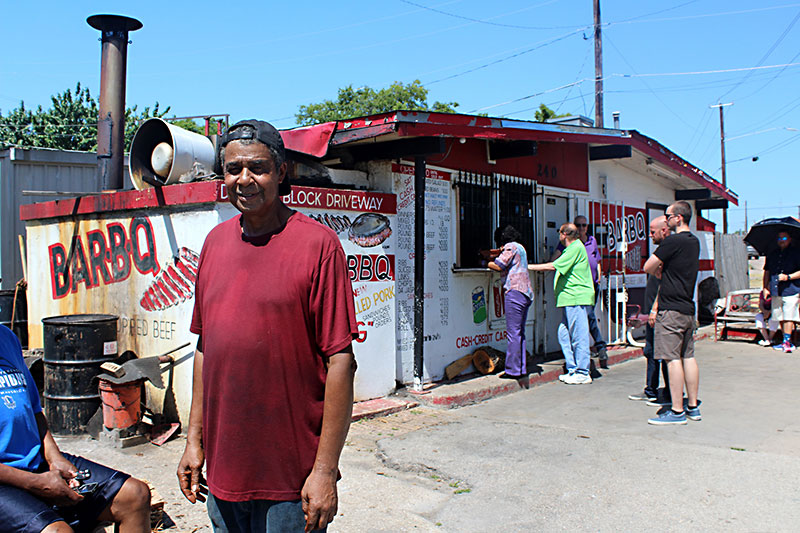 Meshack's Bar-Be-Que Shack in Garland is old-school barbecue. Before the boom of urban smoked meats, this is the kind of place that Texans flocked to for their barbecue fix – simple and good. "My father-in-law and God taught me how to barbecue," says Travis Mayes, who has been the pitmaster since 2009.

The small cinder block building and brick pit were built sometime around 1973 on the highway (TX 66) that laced together the small communities northeast of Dallas. It is one of the oldest continuously black-owned businesses in North Texas. "I raised six kids on this barbecue," Mayes says. 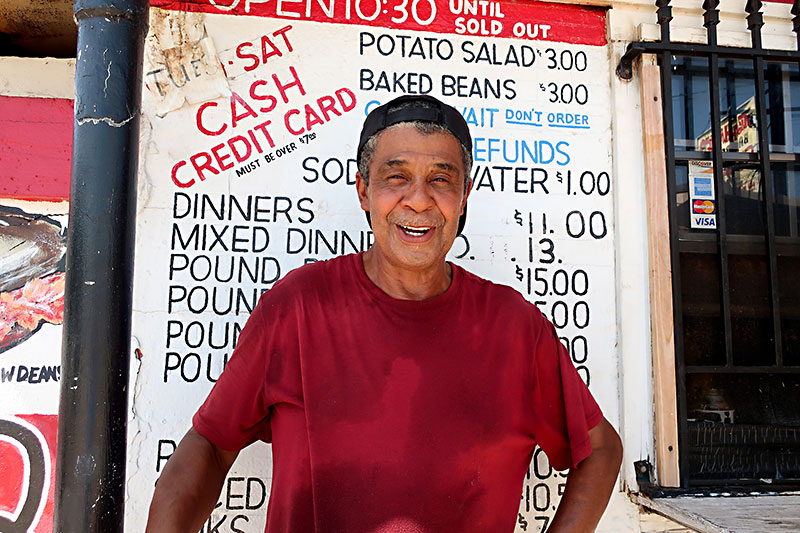 After his father-in-law, James Meshack, passed away in 1986, Travis ran the barbecue joint until it closed in 1996. Several other barbecue cooks tried the location, until Mayes reopened the once iconic barbecue stand to rave reviews.

In each bite you can discern the subtle flavor of the pecan wood he uses. Mayes explains: "Hickory [wood] is king, oak is queen, pecan is for professionals. And I'm a professional. 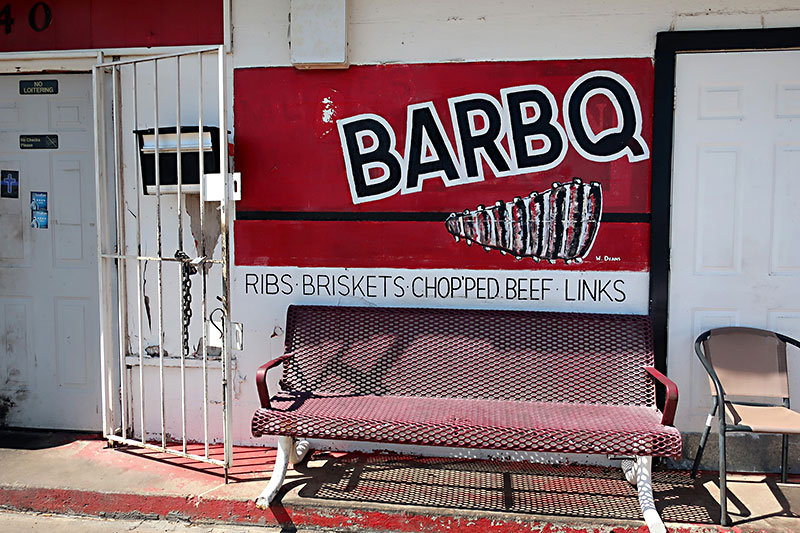 "A lot of places can cook a mess of ribs and freeze them so they last all day, but it's not as good. I cook one batch and when it sells out I go home knowing that my customers got the best that I could give 'em. And they sho' love my ribs."

Meshack's is at 240 E. Avenue B, a few blocks east of downtown Garland. The window opens Tuesday through Saturday, from 10:30am until sold out. There's no dining room, so everything is sold to-go.

1,408th in a series. Follow “Day Trips & Beyond,” a travel blog, at austinchronicle.com/daily/travel.