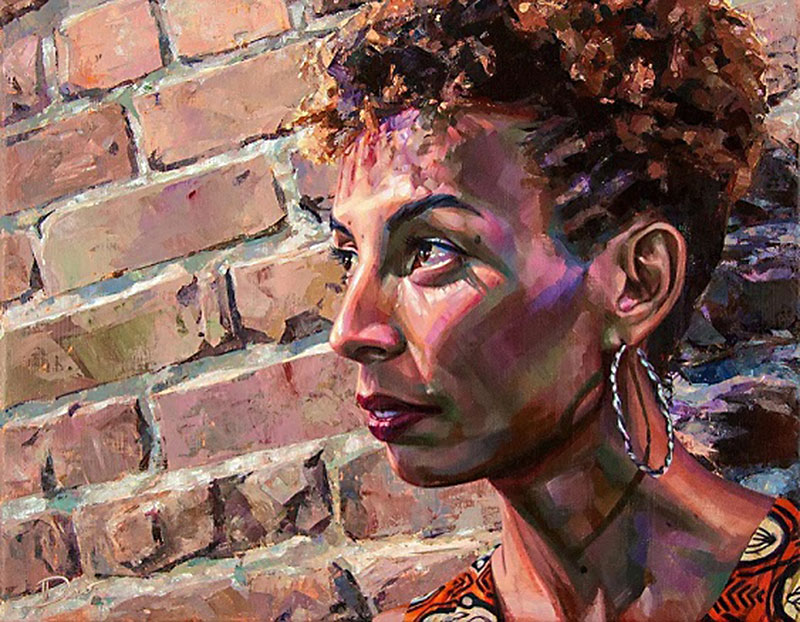 Gender Unbound is seeking trans and intersex artists for this year's fest. (Art by Drew Riley)

It's still Pride month over here and the celebrations aren't showing any sign of slowing. Most notably, Austin Pride hosts their annual Stonewall Celebration and Rally on Wednesday to honor the riots responsible for kick-starting the gay liberation movement. Beto supporters will be on-site at the Capitol to register voters and answer questions, too! Cinephiles should pencil in tonight's screening of the gay cult-classic Valley of the Dolls as Austin Film Society's annual LGBTQ fundraiser (raising cash for the Kind Clinic). Also, the Mahogany Project debuts their latest work Friday night. Lost Boys tells the story of "a black gay boy growing up in a straight white world," says co-creator Jeaux Anderson Jr. Like their creations past, this performance features a well-curated mash-up of music, poetry, and art to tell their stories. And FYI: Gender Unbound, the trans and intersex art festival put on by Drew Riley, is looking for artist submissions for this year's fest on Sept. 29-30. Interested? Visit www.genderunbound.org to learn more. Stay prideful, beauties!

Tomboi With Rickshaw Billie, Friendly, and First Names OK so Tomboi isn't the headliner, but we love getting to highlight rad queer bands, so get to Red River and dance around. Sat., June 23, 9:30pm. Swan Dive, 615 Red River. $5.

Self-Defense & Prevention of Identity-Based Violence Q Toys kicks off a series of self-defense and personal safety workshops for literally anyone in any community that's harassed or those wishing to step up their ally game. Sun., June 24, 6:20-8:30pm. Q Toys, 6800 Burnet Rd. Donations. www.qtoysaustin.com.

Eighth Annual Stonewall Celebration Get ready to riot and remember the queers who paved the way to where we are today. Wed., June 27, 7-9pm. Texas State Capitol, 1100 Congress. www.austinpride.org.

ANDY / Moist Flesh / Minimal Animal Give your Wednesday a kick in the a$$ with some queer beats. Wed., June 27, 10pm. Cheer Up Charlies, 900 Red River. www.cheerupcharlies.com.

Fuego ATX It's back and hotter than ever. Regal People and Chorizo Funk make you move whilst you're buying wares from the QTPOC artisan market. Thu., June 28, 9pm-2am. Sahara Lounge, 1413 Webberville Rd. $5.

Geeks on Fleek: Nintendo It's about to get weirder than Austin's slogan with these four words: Cosplay Nintendo Drag Show. Come dressed to wow and be wowed with performances by Zane Zena, Papi Churro, and more! Thu., June 28, 10-11pm. Elysium, 705 Red River. $5. www.elysiumonline.net.