Texas-born pioneer aviatrix is remembered in her hometown 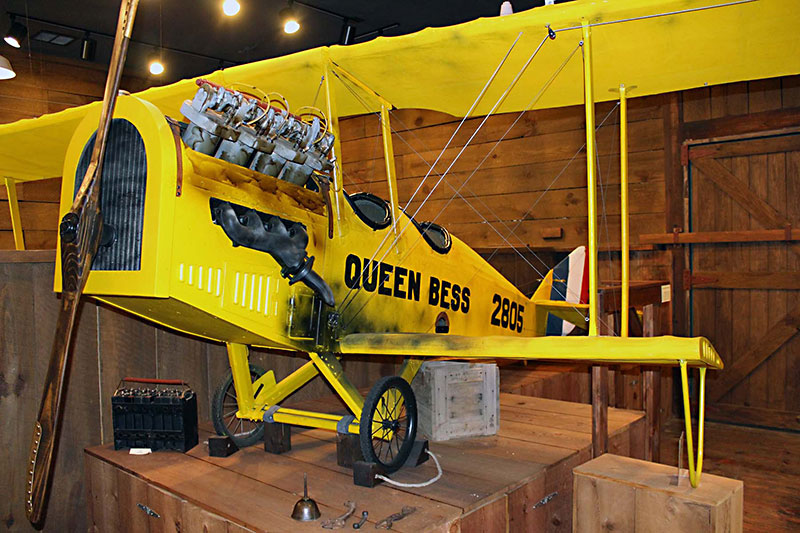 Bessie Coleman of Atlanta (Texas) flew a Curtiss JN-4 "Jenny" open-cockpit biplane into history. You can sit in a scale model of a Jenny (if you're 4 feet tall or shorter) at the Atlanta Historical Museum.

In the former railroad depot, behind the chamber of commerce's visitor center, the small museum tells the story of the town's development. About 25 miles southwest of Texarkana, the area attracted settlers with the lumber, fertile land, and oil. 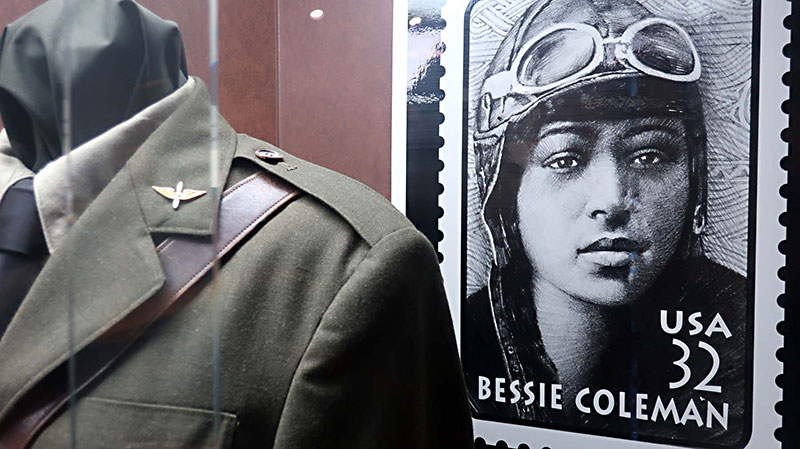 Born on Jan. 26, 1892, in a sharecropper's cabin to George and Susan Coleman, Bessie was one of 13 children. Her father was of Cherokee descent and her mother was African-American. Bessie grew up in Waxahachie until at age 23 she migrated to Chicago.

Trained as a manicurist, Bessie took a second job to earn money for flying lessons. At the time, American flight schools would neither accept women nor blacks.

Bessie landed in Paris in 1920 to make her dreams come true. A year later she became the first woman of African-American and Native American descent to earn a pilot's license. 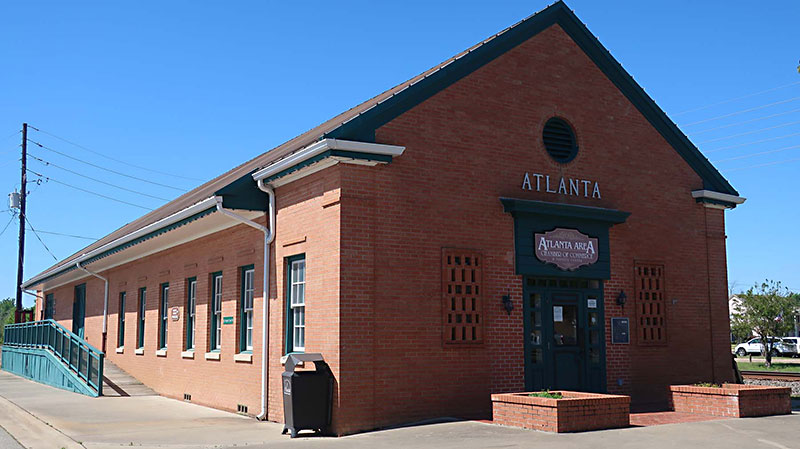 "Queen Bess" returned to the states a celebrity. She joined the barnstorming circuit staging stunt flying shows, including a show in Austin for the governor. Her ultimate goal was to open a school for women and black aviators.

It ended on April 30, 1926, in Jacksonville, Fla., when Bessie was thrown from her crippled aircraft. Among her many honors was a U.S. postage stamp issued in 1995.

1,398th in a series. Follow “Day Trips & Beyond,” a travel blog, at austinchronicle.com/daily/travel.