A radical week of queer events is full speed ahead! 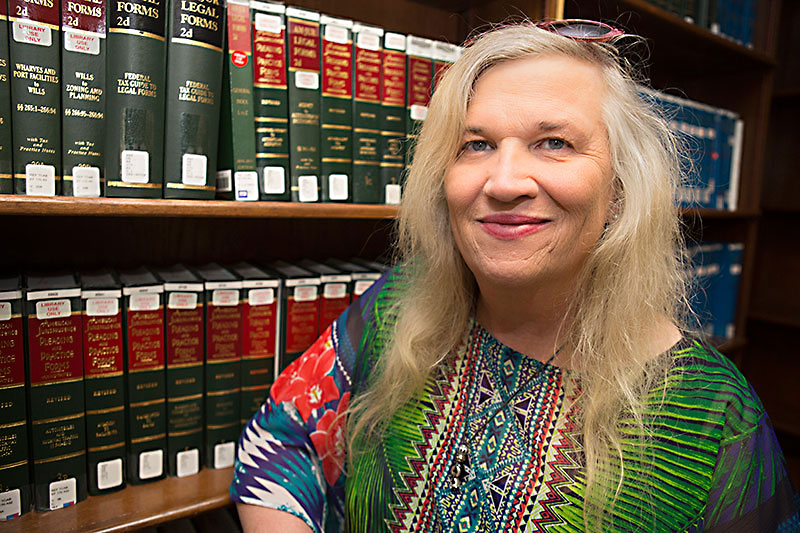 Austin's queer social calendar is filling up faster than a keg cup at a frat party. This week has quality community gatherings, killer conferences, and parties that'll make ya sweat. On Saturday, the Women's Empowerment Conference returns for its fifth year. They've got a track for teens, Spanish and English options, and specific trans women and queer-focused workshops as well – like Claire Bow's workshop on legal name and gender marker changes. Other workshops tackle the #MeToo movement and STEM basics. Come Wednesday, check out the new photography exhibit at Austin History Center paying homage to the local lesbian music scene of the Nineties. After the opening party grab some grub at one of the 60+ restaurants participating in Dining Out for Life (an ASA fundraiser). And both Guerrilla Queer Bar and Fuego return next Thursday to bring you a queer ol' time.

All-Women’s Two-Step Night Kirsten and Shelby are back with their all-women two-stepping class. Thu., April 19, 7-10pm. The White Horse, 500 Comal.

Jackie Brown Hosted by ASA & Pam Grier Dining Out for Life never looked so fierce. Pam Grier is in town to eat out for ASA, but first she wants to watch her iconic Jackie Brown with y'all. Sun., April 22, 4-7pm. Alamo Drafthouse Mueller, 1911 Aldrich. $25. www.asaustin.org.

Dining Out For Life Eating out has never been so beneficial to others. Gather the crew or your boo and getcher restaurant on. Participating spots are donating a portion of that day's proceeds to ASA. Tue., April 24, all day. www.dineoutatx.org.