A few of the vintage airplanes still welcome passengers 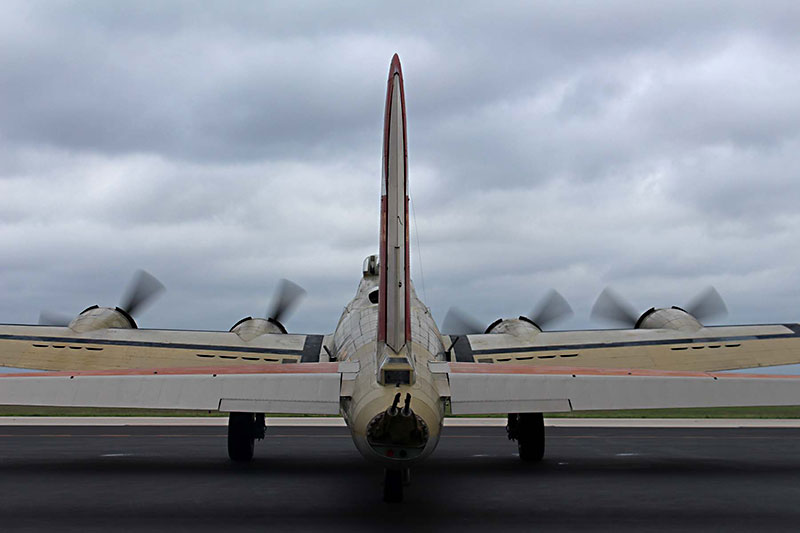 Flying in a World War II warbird is windy, noisy, and exhilarating. There's nothing quite like experiencing the thrill, but without the terror of having bullets whizzing by.

In the almost four years that the U.S. fought in the war, Ameri­can factories churned out more than 300,000 aircraft. After the war, most of the planes were scrapped, and the once abundant birds are now in danger of becoming extinct. 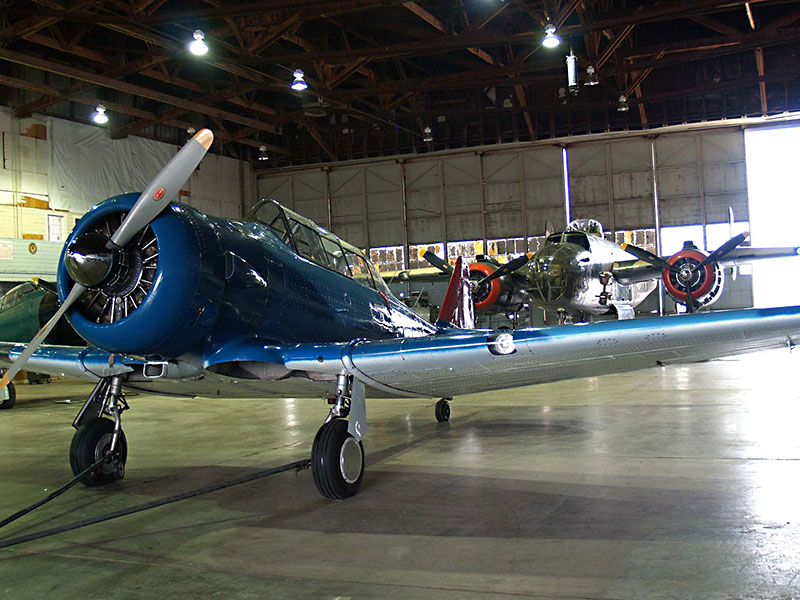 Private organizations have come to the rescue of these magnificent flying machines. The planes are remarkably small compared to modern aircraft. The flight crews endured cramped quarters with only a thin layer of aluminum between them and a gun barrel. It gives you an appreciation for what those young airmen accomplished.

There are opportunities around the state to see antique aircraft on the ground or to feel the sensation of soaring in the clouds. It's hard to beat a ride on one of the Commemorative Air Force's Highland Lakes Squadron's three vintage aircraft for price and scenery. Out at the Burnet Municipal Airport, the group has a small museum that's open Wednesday, Saturday, and Sunday, 1-4pm. 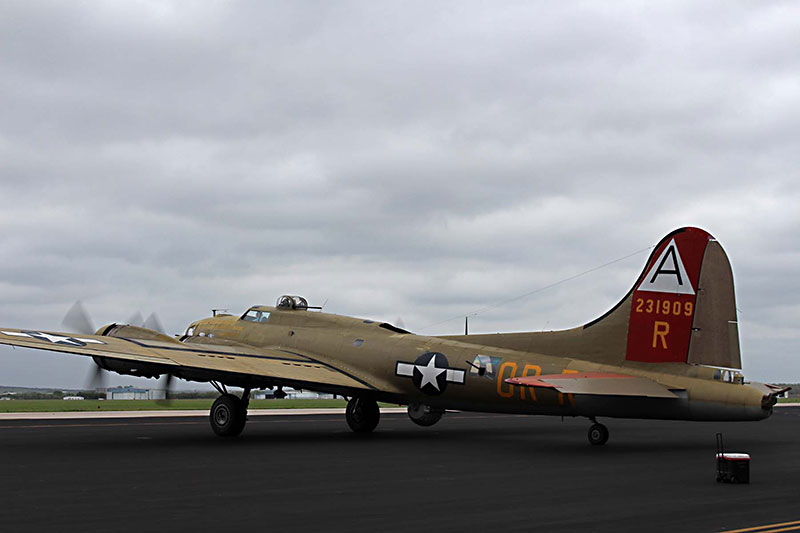 The Central Texas Wing of the CAF at San Marcos Muni­cipal Airport just added a C-47 Skytrain troop transport to their inventory. They have an excellent museum, planes being restored, and they offer flights.

The Houston Wing of the CAF is stationed at the West Houston Airport. They have a museum of military hardware and give airplane rides, including in an open-cockpit biplane. The unit holds its Warbird Weekend Saturday and Sunday, April 14-15. For a list of other flight opportunities, go to austinchronicle.com/daily/travel.

1,394th in a series. Follow “Day Trips & Beyond,” a weekly travel blog, at austinchronicle.com/daily/travel.