LoveBalm: an event to soothe and celebrate Austin’s queer community 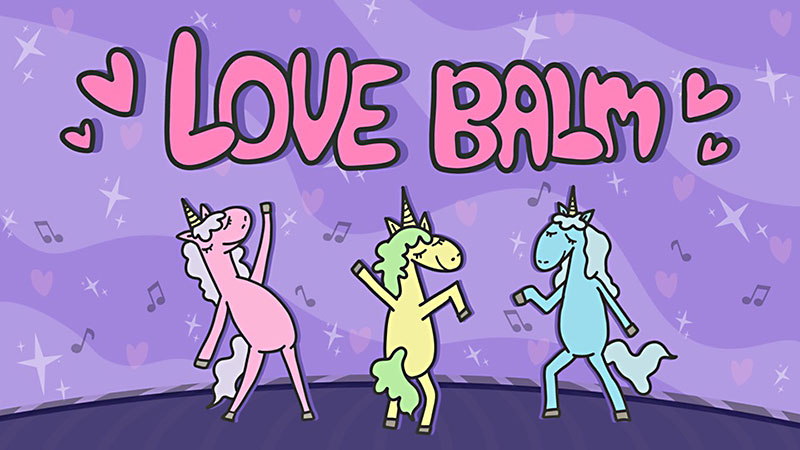 Balm: a healing ointment to soothe hurt skin. It's no wonder that Saturday's LoveBalm has been renamed to better reflect the purpose of this Queerbomb fundraiser. Former attendees will know the (nearly) annual LB usually shares the same explosive ending as the main event's name. But, in light of the terror and loss caused by the bombings, QB organizers decided to rename LoveBalm out of respect for the community. Organizers say Saturday's event is intended to be "balm for the soul" by providing four hours of "queer love and positivity." There's lots to look forward to – spanking booths, Mom Jeans (the band and the pants), Chulita Vinyl Club. Still, there's rumbling over whether QB has been on the up and up with their money usage. In an effort to put it to rest, the team has shared their financial documents with "Gay Place." Now, I'm no accountant, but from what I can tell, there's nothing shady there. Meanwhile, QB volunteer Brian Zabcik confirms: "Queerbomb 2018 is in great shape" and will happen June 2. "We have a large team of volunteers looking forward to providing a fun, positive event that connects queer people with community resources and celebrates our love and magic."

HavenCon 4: A Cosmic Journey Texas' first and only queer, geek, and gaymer convention returns for its final year, and they're going out with a bang! Four days of epic nerdiness, cosplay, drag, and loads more. March 29-April 1. DoubleTree Hotel, 6505 N. I-35. $15-200. www.havencontx.com.

Second Annual Rebel Grrrl Burlesque It's back again – and trust me when I say this show is hot! Belladonna Darling curates and hosts a night of rebel grrrl-inspired burlesque and drag. Proceeds go toward ending sexual and domestic violence (via SAFE), so go. Fri., March 30, 8pm-1am. The North Door, 502 Brushy. $15-20.

ToyBOX: Spring Fever Is it spring or is it pollen that's making you feverish? Papi and Chique are offering an ode to the season with all yer fave players and DJ MouthNOIZ. Sat., March 31, 9pm. Carousel Lounge, 1110 E. 52nd.

Easter at Rain #HandsOffMyEggs-travaganza. CupCake and Sabel Scities are taking you on one helluva Easter Egg hunt. Forget chocolate – these have $$$ inside. Sun., April 1, 3-8pm. Rain on 4th, 217 W. Fourth.

Matthew’s Easter Circus: The Finale This is not your mama's Easter soirée. With everyone from DJ Ulovei to drag stars Cupcake and Cheeki Kahnt, this annual party is bidding Austin adieu with one last hurrah. Sun., April 1, 3pm. Cheer Up Charlies, 900 Red River.

UnBEARable: April (Golden) Showers Reach your laugh quota for the week with Chique Fil-Atio and Bulimianne Rhapsody as they tackle missed connections and the meaning of life. Thu., April 5, 10pm. The Iron Bear, 121 W. Eighth. Free.