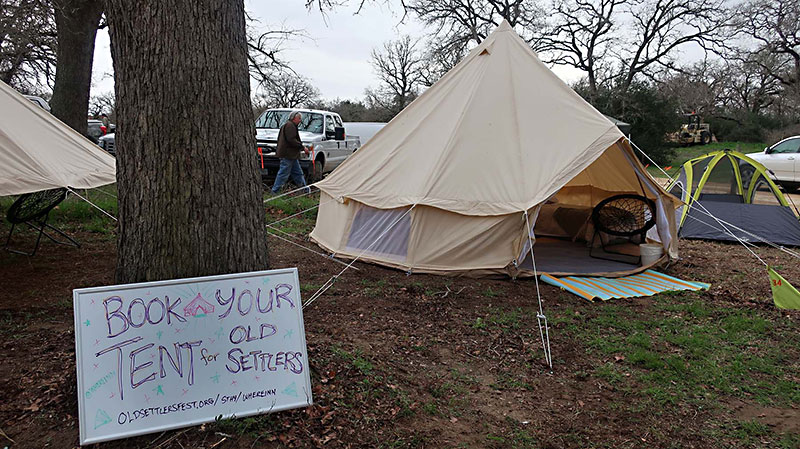 After 30 years and three locations, the popular Americana music festival has found a permanent home in a former hay meadow outside the hamlet of Tilmon, says Jean Spivey, executive director of the festival.

The new site covers 145 acres of idyllic farmland that takes a deep dip into a valley and rises to stands of oak trees. The main stage will take advantage of the meadow's natural amphitheatre shape. They're expecting around 2,000 campers at the four-day festival in April, but have room for at least twice that, Spivey says. Overnight guests can claim their patch of heaven with separate areas for RVs and families.

New this year will be late-night, all-acoustic shows to provide lullabies for campers. "It's going to be magical," Spivey promises.

The festival has earned a reputation as a laid-back, family-friendly festival that nurtures up-and-coming artists like Sarah Jarosz while welcoming legends like Delbert McClinton. Spivey reports that activities for kids and musician workshops will return. 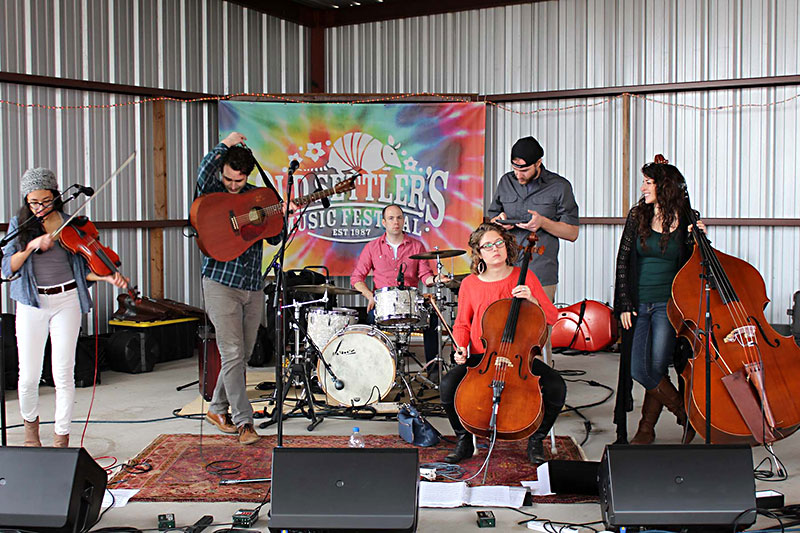 "We've gotten bigger, but at Driftwood we didn't have room to expand," says Spivey. "Here everybody will have more breathing room."

The festival originated in a city park in Round Rock that gave the festival its name. It relocated to Dripping Springs before spending the last 15 years at the Salt Lick Pavilion in Driftwood.

Old Settler's Music Festival enters its 31st year on April 19-22. The festival grounds are about 45 minutes from South Austin, and a short drive southeast of Lockhart, the barbecue capital of Texas. For more information, go to www.oldsettlersmusicfest.org.

1,389th in a series. Follow "Day Trips & Beyond," a travel blog, at austinchronicle.com/daily/travel.