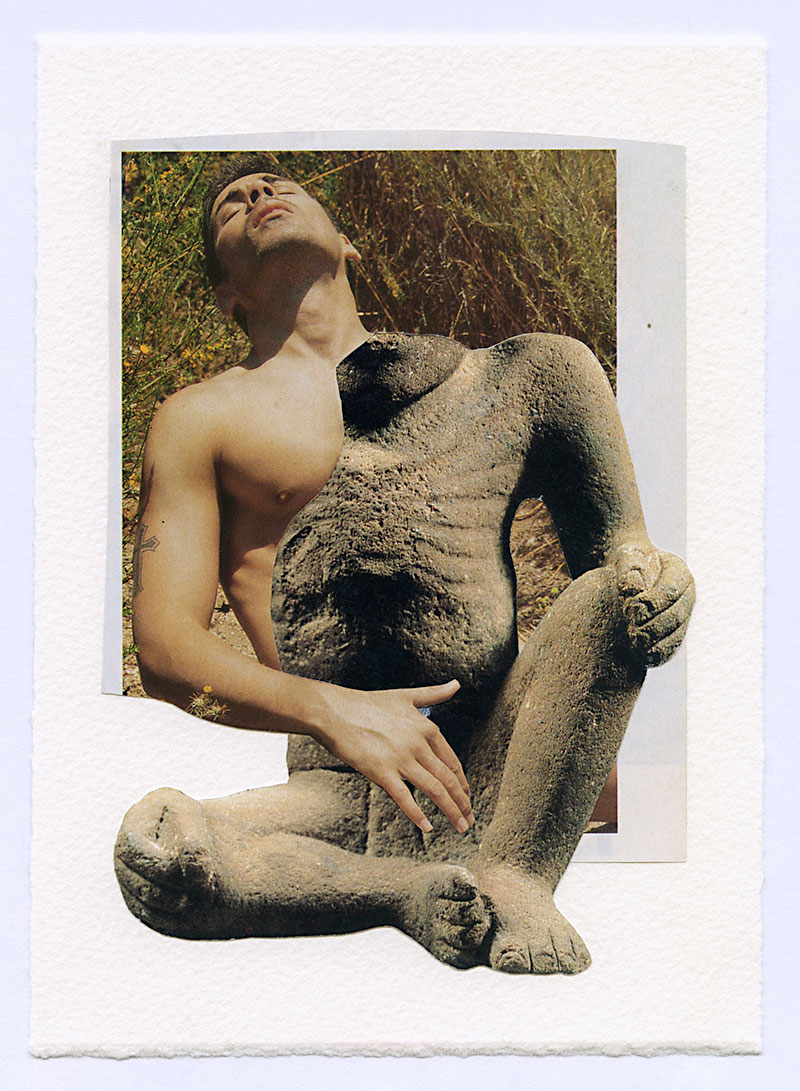 It may be icy outside, but that's not stopping a litany of queer events from kicking off and rolling on. Among the new things blowing up our gaydar this week is GirlFriend's latest dance party Lesbian Divorce – described as the Friday night response to the Sunday, tea-dance-inspired Lesbian Wedding. Also new and noteworthy is "Proxemics," a queer art show coming to MASS Gallery Friday (Jan. 19) through Feb. 24. Curated by Erin Gentry (president of MASS and a cohort of Chulita Vinyl Club), Andrea Calo, and Michelle Devereux, "Proxemics" explores the use of the human body "as a tool for communication through character creation, distortion, and documentation," explains Gentry. The exhibit, which opens Friday with a party, showcases the work of some "amazing artists," including Brooklyn-based collage artist Felipe Baeza, Austin photographer Ben Aqua, and abstract figure paintings from former Austinite turned San Franciscan Silky Shoemaker. Other artists include UT MFA student riel Sturchio, another Brooklyn artist Jaimie Warren (described by Gentry as "Cindy Sherman meets Divine"), and Austin's Xavier Schipani, who will be painting a "very large, very homoerotic wall mural." So bundle up, bbs, your Friday night plans (and then some) are here.

Night Tropics DJs Daddie Dearest and Shadowsweat are your new hosts with the most. A queer-friendly dance party to make you feel worldly and wild. Third Thursdays, 9:30pm-2am. Dozen Street, 1808 E. 12th. Free.