The Return of Homo Arigato 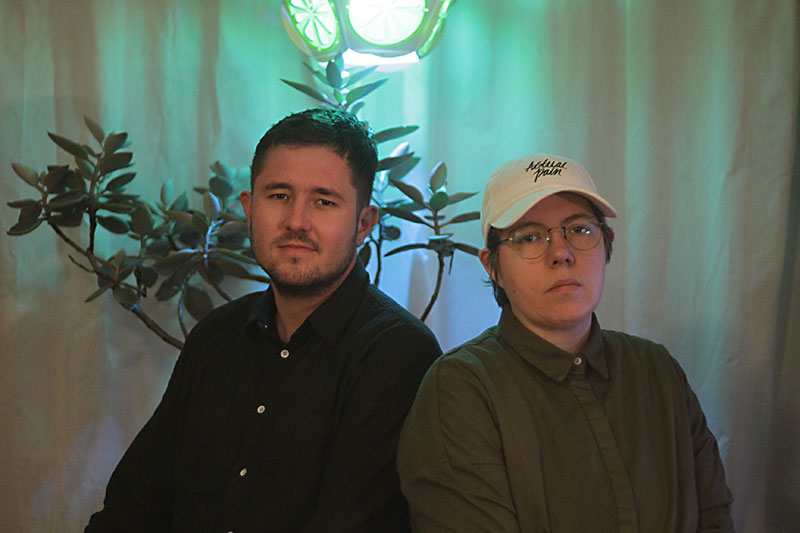 After nearly a year (well, eight months, but who's counting), Mouthfeel and Young Creature (aka Jeremy Von Stilb and Tish Sparks) are bringing back their well-loved queer film series. Homo Arigato, which screens "rare and beautiful" films of the not-straight variety, has found a new home with Austin Film Society Cinema. Movie nerds and qmmunity members will remember their events at Alamo Drafthouse, but the series stalled out after a staff change last spring coincided with both hosts' desire to focus on making their own creative projects. Sparks tells "Gay Place" they weren't sure how to move forward with Homo Arigato until they saw Suspiria at AFS's new spot and felt instantly inspired to restart their screenings. "It clicked to revive the series with them," concluded Sparks, who also said the time off has helped reshape the series. "We now have an opportunity to show our hometown audiences some of the work we've made after screening it at various festivals around the country." One such project, inspired by Pink Narcissus, will screen before February's event. Sparks sings nothing but praise for Homo Arigato's new partner in crime, and teases big things to come. For now, catch Kiki on Tuesday (details below).

Glitz! Bring on the glitter, the glitz, the glam! A gay gala completed by a "Beards With Bling" contest at the stroke of midnight, sponsored by Tapelenders. Sat., Jan. 13, 9pm. The Iron Bear, 121 W. Eighth. Free.