Celebrate the living while remembering those we’ve lost 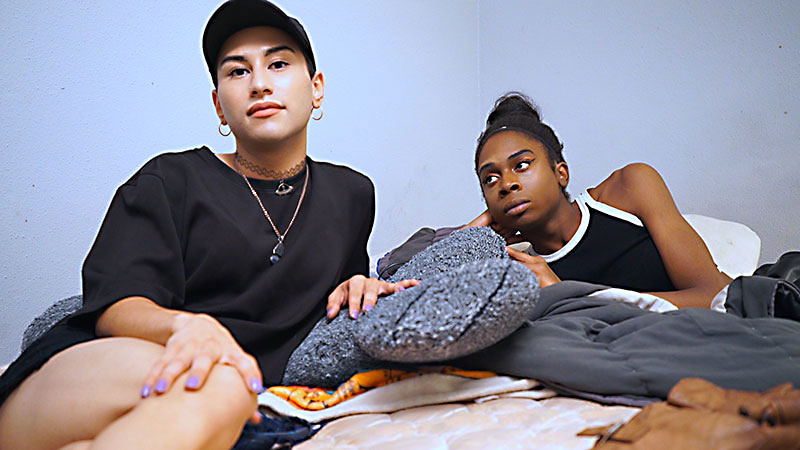 Members of Austin's trans, nonbinary, and genderqueer communities (and allies) will again descend on City Hall on Monday for this year's Transgender Day of Remembrance. Last year, I wrote that 2016 was the deadliest year on record with 23 trans folks killed in the U.S. alone. It's horrifying that I have to write the same words this year. Since January, 25 members of the country's gender-diverse community have been murdered, two of them, Stephanie Montez and Gwynevere River Song, were killed inside Texas state lines. (The Transgender Education Network of Texas, the org that puts on Austin's annual memorial, lists 26 names, but the first, India Monroe, was shot in Dec. 2016 and Virginia police dubbed it an act of domestic violence, not a hate crime.) The numbers are staggering. But, while it's important to honor and remember those we've lost – we, as a unified queer community, shine a little less bright without these lights – it's equally crucial that we celebrate and support our living local, national, and global gender-diverse communities. And what better way to celebrate than attending the Trans Youth documentary screening on Sunday (see below)? The film follows seven young trans adults living in Austin over the course of three years. You're sure to see some familiar faces and learn a thing or two. Just days before a holiday about giving thanks, maybe we can all take some time to give thanks for the T in LGBTQ; without 'em we wouldn't be where we are today.

Commit to Eat For QTPOCA! Tell 'em you're there to support QTPOCA and 15% of your meal price will be donated to the Queer and Trans People of Color Agency (which contributes to the self-empowerment and visibility of people of color, queer people, and trans folx at UT). Fri., Nov. 17, 4-9pm. Schlotzsky's, 218 S. Lamar. www.fb.com/qtpoca.

Burlesque for the Bedroom Coco Lectric leads a class on stripteases and seduction techniques. For beginners and aspiring performers. Wear clothing you can stretch in and a long-sleeved shirt or robe. Sun., Nov. 19, 7-10pm. Forbidden Fruit, 108 E. North Loop, 512/453-8090. $20. www.forbiddenfruit.com.

Transgender Day of Remembrance A night of remembrance to support our transgender and nonbinary communities and to honor those we've lost this year. 2017 is shaping up to be the deadliest year yet with more than two dozen transmen, transwomen, and gender nonbinary folks murdered. This has to stop. We as an entire and united LGBTQ+ community can help. Mon., Nov. 20, 7:30-9:30pm. Austin City Hall, 301 W. Second, 512/974-2220. www.tdor.info.