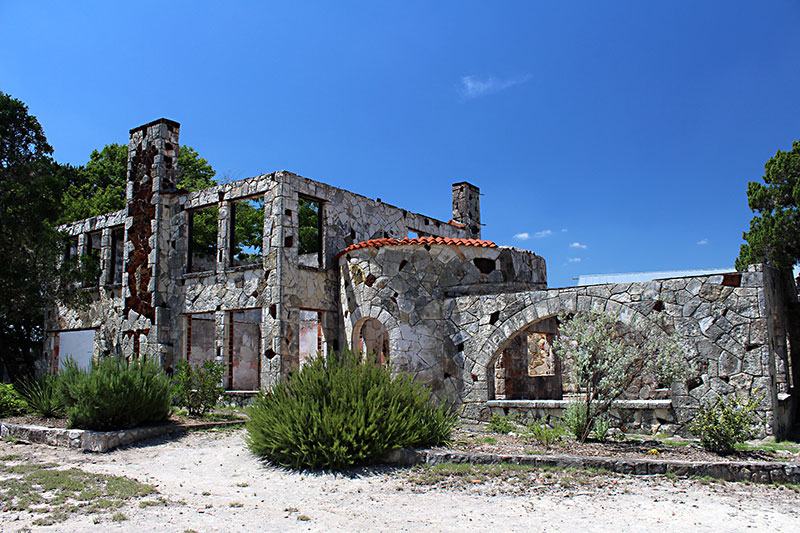 The Silver Spur Dance Hall ruins watch over the Medina River Valley at Bandera like the ancient stone walls of a medieval castle. Rather than a fortress, this sentinel is the remains of a legendary cathedral of country music. A young Willie Nelson played the concrete stage in Ray Price's band and then returned to headline. A constellation of stars – Patsy Cline, George Jones, Eddy Arnold, Loretta Lynn, and many others – filled the Hill Country nights with music. 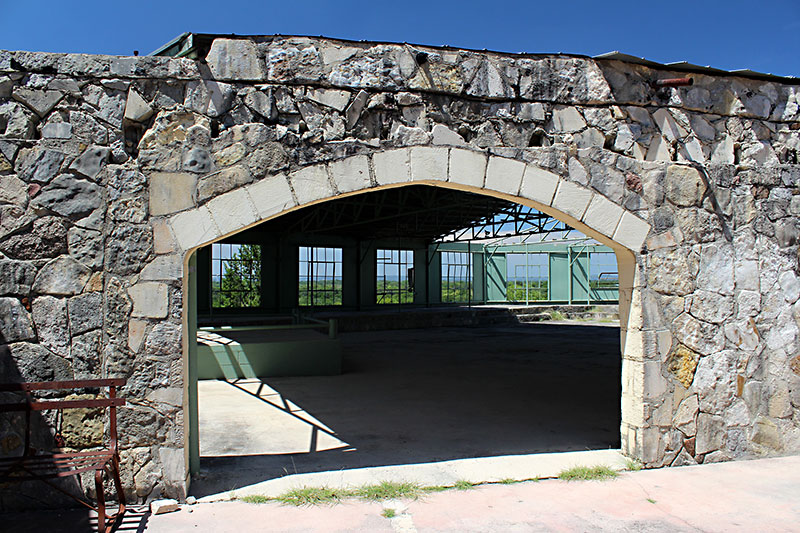 The solid limestone walls of the two-story main building with arched entryways and a turret-like entrance were built in the Twenties. The business saw moderate success as a supper club. When the weekend dances became more popular than food, the large patio with the spectacular view was covered for an all-weather dance floor.

Through the Forties and Fifties, the Silver Spur was a favorite stop on the club circuit through South Texas. The crowds were enthusiastic, and the kitchen provided a hot meal. Ernest Tubb called it one of his favorite places to play. 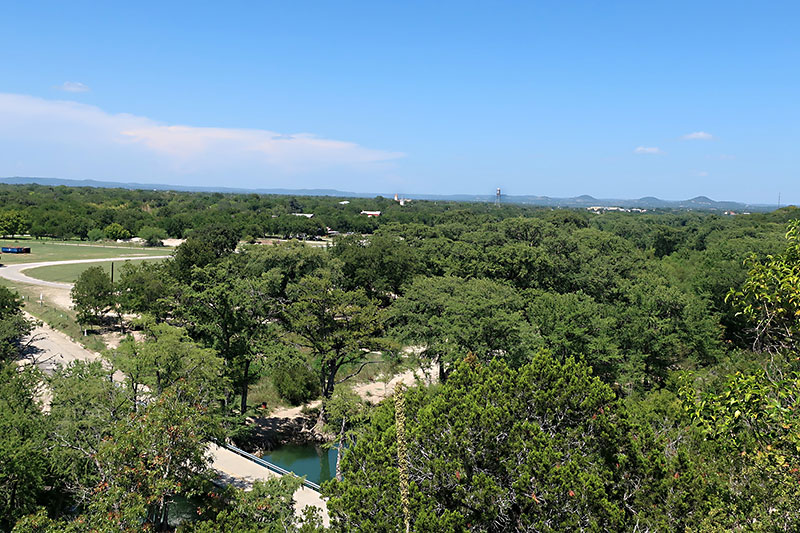 Paradise came crashing down late one night in the early Sixties. The building was fully engulfed by the time the fire department made the trek up the steep hill on the edge of town. The owners were up in years and never rebuilt the dance hall. In 1976, Nita and Bill Jenkins cleaned up the ruins and restored four rock cabins on the property. Nita operated the bed & breakfast until her death in 2014.

The Silver Spur Cabins are still for rent through www.backroadstexas.net/silverspur.htm or at 830/688-1383. The two main cabins have a porch view of Bandera and the surrounding valley.

1,362nd in a series. Follow “Day Trips & Beyond,” a weekly travel blog, at austinchronicle.com/daily/travel.