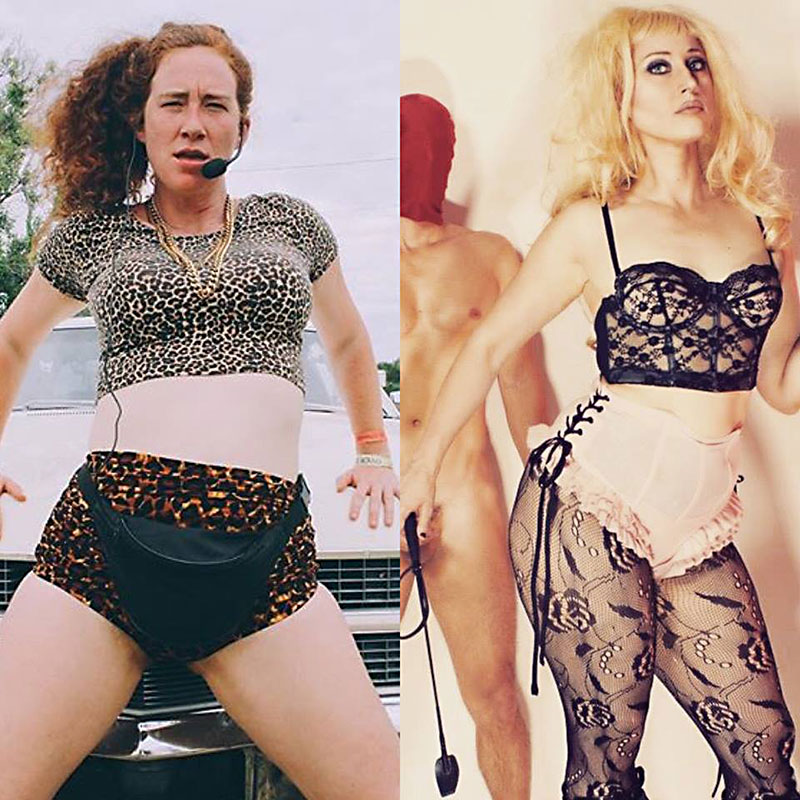 Butch Queen – the drag competition which pairs newbie queens with local pros – has teamed with Sound on Sound Festival and Mohawk to put on their biggest, most epic drag show yet (see Friday). Creators Jeremy von Stilb (aka Mouthfeel) and goth goddess Louisianna Purchase decided to shake up the playing field by drafting unexpected performers including Erica Nix, Dan Fin, Dr. Steven Hutto, and DJ GirlFriend to make up Butch Queen's fourth batch of baby draggers. Of course, they're paired with seasoned queens such as Kitty Buick, Sable Scities, Zane Zena, and Inertia – who will train their baby grrrls for lip sync and makeover success. Putting Butch Queen on one of Austin's most popular stages – on a Friday, no less – shows how far drag has come. Von Stilb credits Austin's evolution with the creation of Poo Poo Platter in 2012. The alt, dark drag show paved the way for a bigger, weirder scene, while RuPaul's Drag Race ushered contouring culture into mainstream American living rooms. Regardless of the reason, von Stilb told Gay Place how excited he is to see drag move beyond just gay spaces. So catch these baby queens and more lip sync for their life – or a $1,000 prize and two passes to SOS Fest. Louisianna hosts and Mouthfeel DJs with Dylan Reece.

TGQ Social For everyone on the trans spectrum. Rain or shine, hot or cold. Second Sundays, 5:30-9pm. Butterfly Bar at the Vortex, 2307 Manor Rd. Free. www.fb.com/tgqsocial.

Qmmunity: Between a Rock and a Homophobic Place
Plus, Joterias’ and Poo Poo Platter’s spooky digital drag to chill you and thrill you