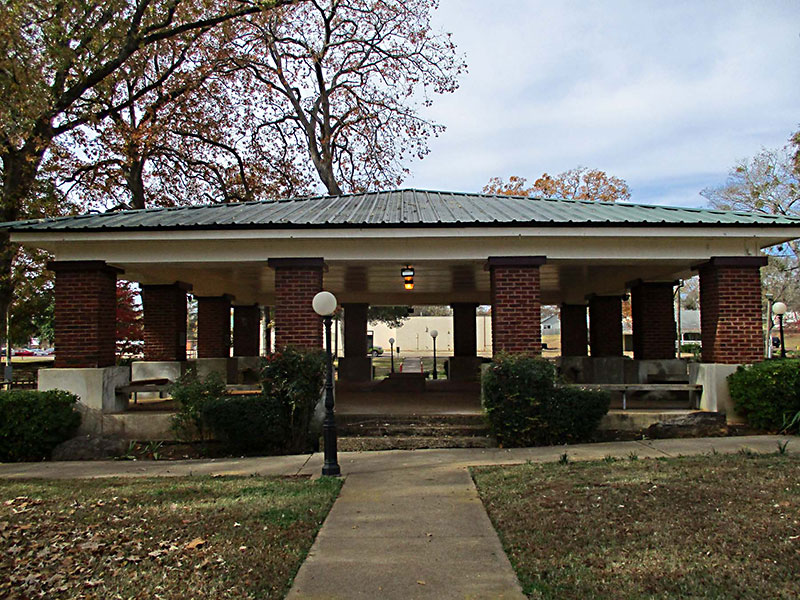 Hughes Springs occupies the site of a former Choctaw village. In a heavily wooded valley 40 miles north of Longview in the northeast corner of Texas, the town was once famous for the mineral springs that still flow near the center of town.

Originally called Chalybeate Springs because of the iron salts that taint the water, the town became Hughes Springs when two brothers from Alabama carved a plantation and town out of the pine forest. 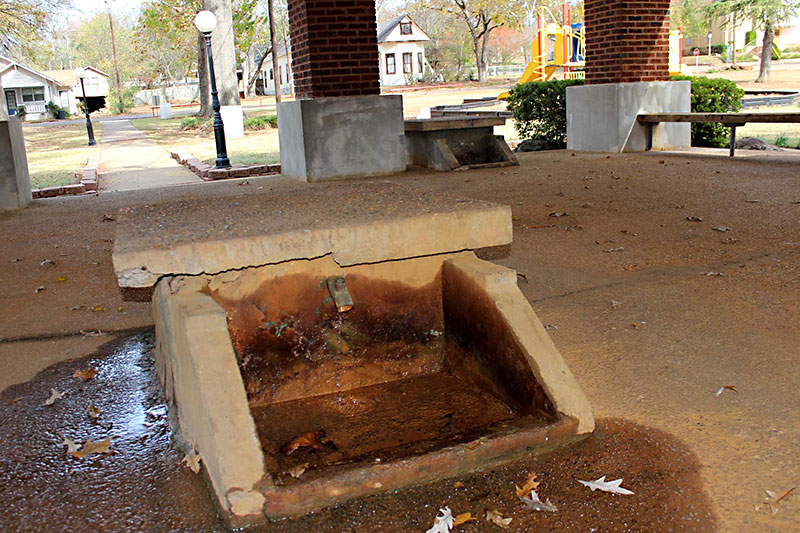 The village grew as a supply point on Trammel's Trace, an early road from the Red River to Nacogdoches. The Hughes brothers are said to have settled here because of a legend that the trail hid a treasure left by a pirate named Trammel. Instead the trail was named for the horse thief and gambler who mapped the route. The pair found a fortune in the land, but no pirate's chest.

The railroad brought patrons to the mineral springs to take the cure at a popular health resort until the Twenties. For a number of years, the rich iron ore deposits in the area fed distant smelters. The ore was the raw material for the locally made Kelly Plow, once the most popular farm implement in the Southwest. 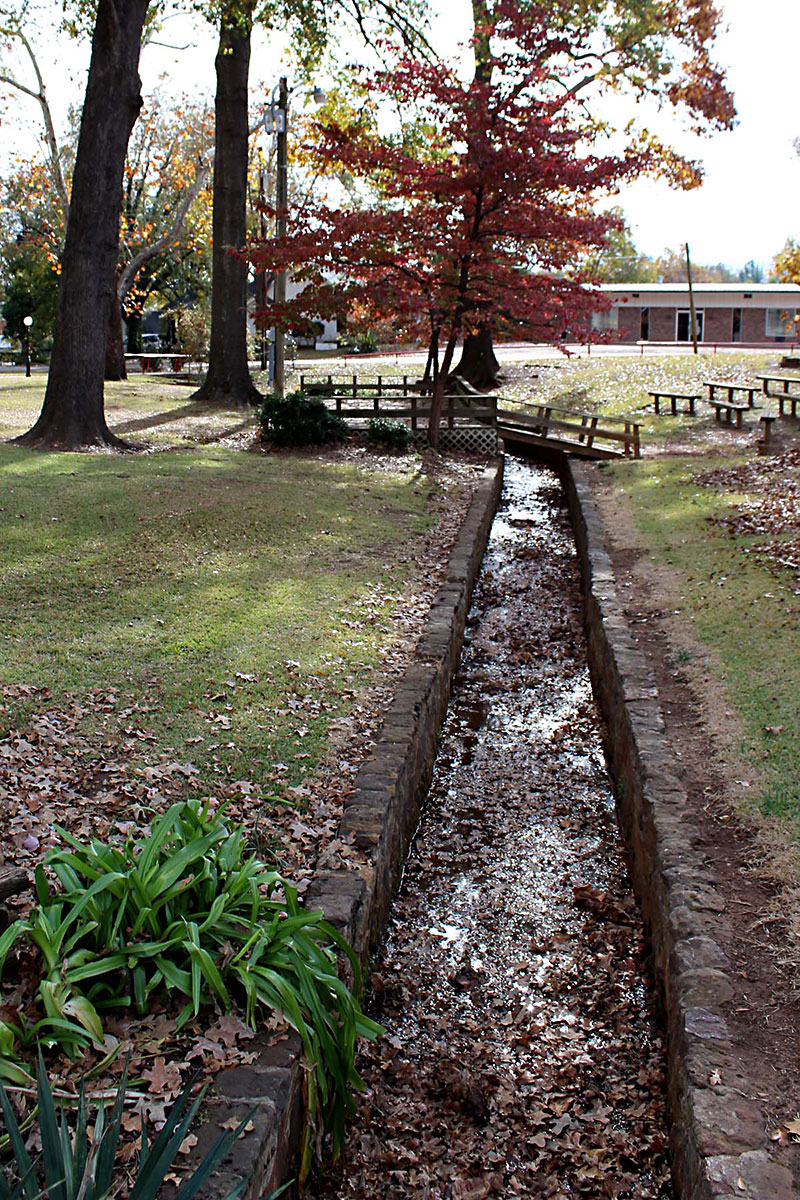 Hughes Springs' medicinal waters continue to flow from fountains in a small pavilion in Spring Park off Main Street. The town is known for its spring Wildflower Trails festival, but the scenic roads wind in all directions year-round. Recommended routes are FM 161, FM 250, and TX 49. Beautiful Daingerfield State Park is a few miles west of the town center. For a map, stop by City Hall at 603 E. First, or call 903/639-7519.

1,352nd in a series. Follow “Day Trips & Beyond,” a travel blog, at austinchronicle.com/daily/travel.