Good friends are going to cost you 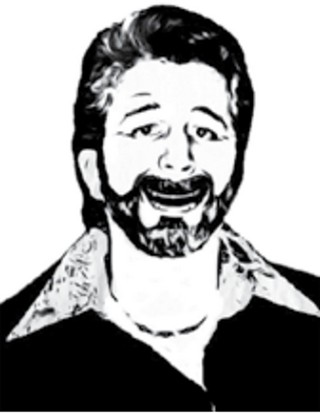 In the words of the late, great Townes Van Zandt, "If you want good friends, they're going to cost you." To put that much less poetically, friends can be a real pain in the ass. They're a bit of a time sink. They know things about you that other people don't know. They even require a certain amount of emotional commitment – maybe not as much as your boyfriend, but they at least need to get a little somethin'somethin' every now and then.

Your boyfriend is similar to your friends in a lot of respects and in one in particular: You chose him. The fact that he is still around means ideally that he thinks you pick your friends well, right? Otherwise why would you choose him? I doubt that he actually hates your friends. Hate is a fairly strong emotion. I do believe he may not like them as much as you do and you know what? That's perfectly all right.

Maybe your friends are into some weird shit like Insane Clown Posse or steampunk or racing ferrets. Maybe they're into cosplay or extreme knitting or soap-making ... or maybe they just like to sit around talking about their workouts. Regardless, if your boyfriend didn't sign on for that stuff before you hooked up, he shouldn't be expected to get on board now just because you're bumping uglies.

It's OK for him to say no to hanging out with your friends. What's not OK is him saying no to you hanging out with your friends all day at the ferret races, or making soap, or going to the Gathering of the Juggalos. You should both get to do the things you like to do with the people you like to do them with. Ideally, your boyfriend will share your likes and interests, but that shouldn't necessarily be a relationship deal-killer unless you let it be.

So by all means, continue to invite your boyfriend to spend time with you and your friends, but if he decides not to, don't hold it against him. I'm sure your friends will be happy to see you with or without your boyfriend. Ideally you can both strike a balance between time spent together and time spent with friends, but if not, make sure it is your choice and not his.