The largest transgender survey ever conducted is out, and the results reflect many hardships 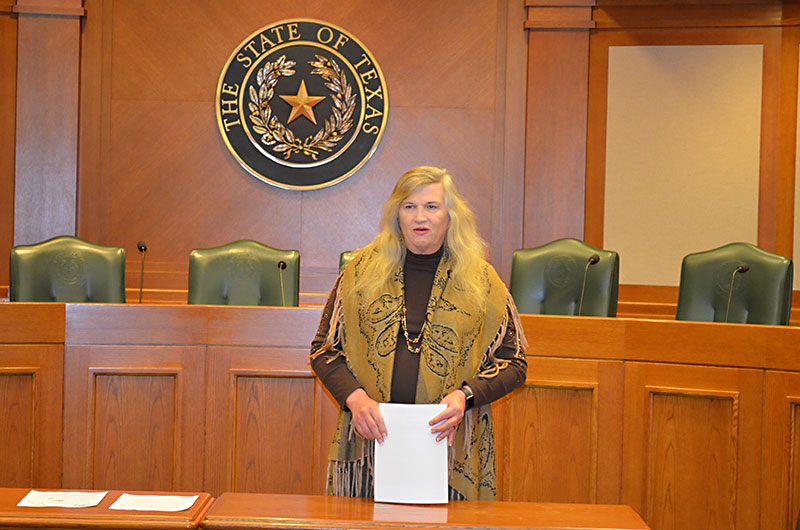 Claire Bow: "These stories are not isolated instances."

The National Center for Transgender Equality released the largest transgender survey ever conducted, with 27,715 respondents nationwide. Of those surveyed, 1,490 call Texas home. But the report tells us what we already know: Trans and gender nonconforming folks are disproportionately faced with hardships regarding employment (27% of those who held or applied for a job reported being fired, denied promotion, or not being hired because of their gender identity or expression), housing (30% have experienced homelessness at some point in their lifetime), restrooms (32% admitted to limiting food and drink intake to avoid using public bathrooms in the past year), police interactions, and more. So what does this survey achieve? "It's next to impossible to fix a problem you can't see," answers Claire Bow, an attorney who works with the Transgender Education Network of Texas. She, along with Equality Texas, believes these numbers will help Texans fight back against transphobic bills like Lt. Gov. Dan Patrick's SB 6, known to most as the bathroom bill. "This survey tells us trans people live in Texas," said Lou Weaver, the transgender programs coordinator at Equality Texas. "Now we have numbers to say we're not making this up."

Nite School With Mr.Kitty, Max Xandaux, Silencia, Hvy Blk, Scorpio Give in to the dark side, cuz nothing else feels this good. Thu., Feb. 9, 9pm. Cheer Up Charlies, 900 Red River. Free. www.fb.com/niteschoolatx. 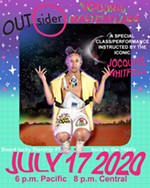 Qmmunity: What Lies on the Queer Horizon
Plus, a voguing masterclass, digital drag, and more 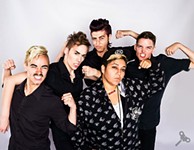 Qmmunity: Today in Queer Austin History
How a little-known legal case may have shaped the LGBTQIA movement