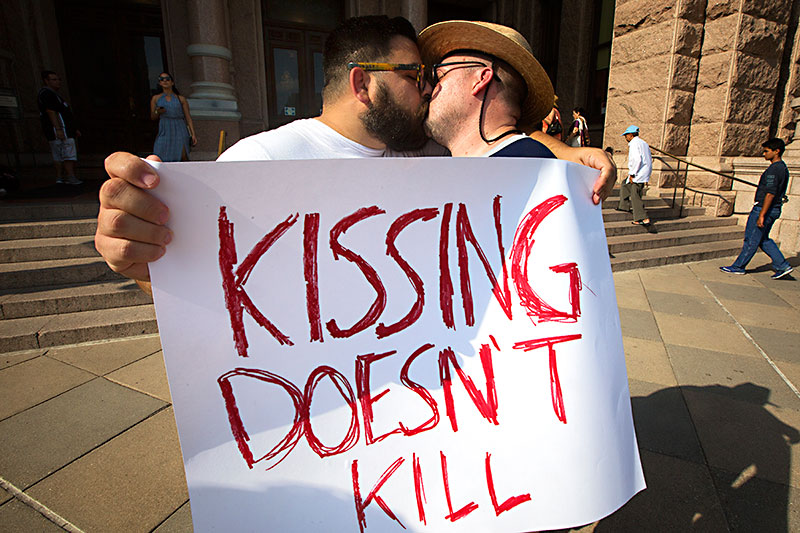 2016 was the year we watched the house burn down. From Monica Loera's death to the nightmare that was our presidential election (and all the shit that happened in between), these 12 months tore at our hearts, spirits, and minds. But we had some shining spots thanks to our amazing community members who constantly work to make Austin and beyond better for us all (we're aware the list is longer than these two Top 10s, but here's a sampling).

1) Ceci Gratias She's worked with nearly every LGBTQ nonprofit in town, led the Austin Gay and Lesbian Chamber of Commerce, and has spent years fighting for queer rights. As one community member recently said to me, "Her contributions are too long to list here."

2) Austin Black Pride The team behind ABP has created a much-needed space to celebrate and empower LGBTQ people of color. We can't wait for #ABP2017!

3) Charles Loosen As the city's LGBTQ+ liaison we don't know exactly what Loosen does, but we know he does a lot.

4) Priscilla Hale As the director of Allgo, Hale has been making space to sustain and empower Austin and Texas' QPOC communities for 18 years.

5) Anna Nguyen From her work as the president of PFLAG to her presence at the Transgender Day of Remembrance memorial, Nguyen is a great force in Austin's qmmunity.

6) Jim Brunzell It says a lot when an ally makes the list, but as program director of aGLIFF Brunzell has done a bang-up job curating the film festival and screenings for the entire LGBTQ spectrum.

7) Out Youth The nonprofit has been providing mental health services, social spaces, and sexual health information to Austin's queer youth for 26 years.

8) Drew Riley The local Gender Portraits artist is not only superbly talented at her craft, but also an advocate and space creator for all trans, queer, and gender-nonconforming artists.

9) Transgender Education Network of Texas This org is an amazing resource for trans and gender-nonconforming folks living in Texas and for local businesses looking for education.

10) The Wolfpack It's not just that these ladies throw parties, it's that they've built up a community. They also created Texas' first (and only) all-female resort takeover.

1) The Murder of Monica Loera Loera was shot and killed in front of her apartment on Jan. 22 – the first transwoman to be murdered in the U.S. in 2016, which proved to be one of the deadliest on record for the gender-nonconforming community. Upon her death she was misgendered by APD and had her birth name used in multiple news reports, spiking concern and demands from trans and queer communities.

2) Local businesses urge Texas lawmakers to not pass anti-LGBTQ legislation Nearly 90 local businesses came out against anti-LGBTQ laws like North Carolina's HB 2, which banned trans folk from using bathrooms matching their gender identity. Even conservative lobbyists from the Texas Association of Business warned Republican legislators against passing discriminatory legislation. The group said that if a bill does pass, it could cost the state $8.5 billion in GDP and 185,000 jobs.

3) More Bathroom Bill bullshit Dan Patrick's rebranded bathroom bill, the "Women's Privacy Act," which would ban trans people from using the restroom of their choosing, became one of the lt. gov.'s top priorities – and he has the support of Gov. Greg Abbott and Attorney General Ken Paxton.

5) GayBiGayGay died, but Queerbomb survived (for another year) By June, GayBiGayGay – the unofficial queer music festival marking the end of SXSW – was gone, and a Facebook feud broke out among organizers of the city's alt-Pride, Queerbomb. Despite threats of extinction, the event returned on June 4. Whether it'll live to see 2017 is another issue.

7) Post-Orlando rally and vigil The massacre at Pulse nightclub was the deadliest mass shooting and most extreme hate crime in America's history. Austin's LGBTQ community came out to honor those lost and find community support. Jimmy Flannigan and Mayor Steve Adler spoke at the rally, which stretched several blocks along the Fourth Street District.

8) Austin receives high ranks for LGBTQ policies and quality of life The city received top scores from the Human Rights Campaign's annual Municipal Equality Index scorecard. Now at 100, with an additional 12 bonus points, 2016 marks the first year that the city reached 100 before bonuses. SeniorAdvice.com named Austin the No. 1 city for LGBTQ retirees.

9) A standard Quality of Life Mayor Adler proposed the creation of an LGBTQ Quality of Life Commission during a local hate crime summit on Oct. 27. Once the commission is formed, Austin's queer community will have the attention of City Council.

10) Ceci Gratias' retirement Gratias bookends my two lists, for good reason. The longtime LGBTQ activist was diagnosed with an aggressive form of cancer in July – seven months after becoming president and CEO of the AGLCC. Gratias, who's worked with dozens of queer organizations in the city, became the first full-time paid staff member in the chamber's history. After more than two decades spent fighting for LGBTQ rights in Austin, her departure from public life still ripples. 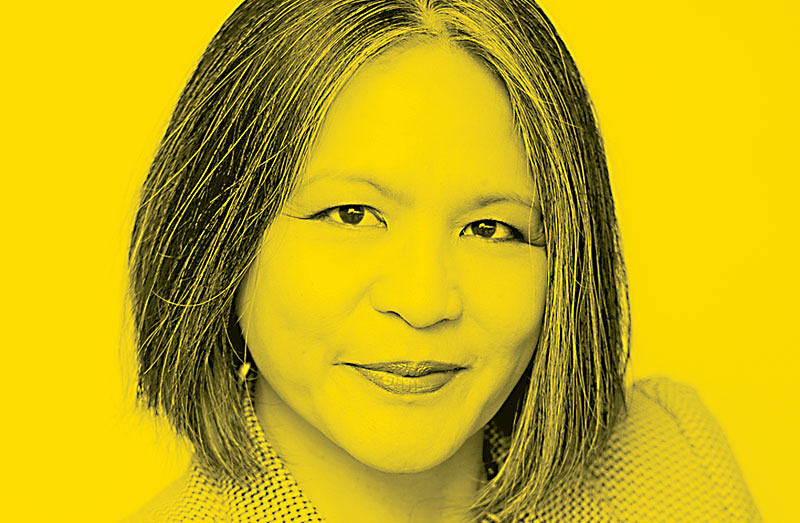 A NYE Celebration of Music From the 1980s Lucy the Poodle – she's got Bette Davis eyes – is mashing up local bands to rule the world with an ode to the Eighties. Look out for members of BLXPLTN, Mamahawk, Clouds Are Ghosts, and wayyyy more. DJ GirlFriend goes on after with a non-Eighties cleansing. Sat., Dec. 31, 7pm. Cheer Up Charlies, 900 Red River, 512/431-2133. $5. www.lucythepoodle.tumblr.com.

Bye Felicia: A Swanky F*ck You to 2016 Swank it up for a tasteful eff you to 2016, brought to you by Nikki and Cuppy. What's more, raffle proceeds and bar percentage will be donated to Texas Casa. Welcome in '17 with DJs, dancing, a midnight bubbly toast, and tarot readings by Electra Mourning. Sat., Dec. 31, 9:30pm. Dozen Street, 1808 E. 12th. www.texascasa.org.

Score@OCH First Sundays Let's see those jerseys out in force. (They earn you some discounts at the bar.) Come get social with other sports-minded jock-o-philes. First Sundays of the month, 3pm. Oilcan Harry's, 211 W. Fourth, 512/320-8823. www.oilcanharrys.com.

Q Core Group A place for queer men (18-29 years old) to come together, plan events, shoot the sh*t, and build community. All in the name of sexual health! Wednesdays, 7pm. The Q Austin, 2906 Medical Arts. www.theqaustin.org.