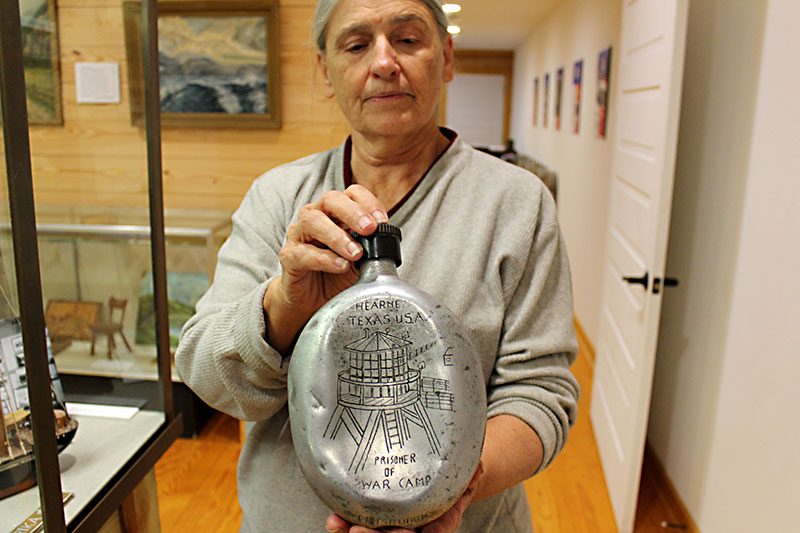 Camp Hearne, a former World War II prisoner-of-war detention center outside of Hearne, can still be found among the thorny mesquite bushes and tallgrass. Trails lead to the remaining vestiges of a small city that lasted only three years. By the end of the war there were almost 700 POW camps around the U.S. detaining 425,000 Axis prisoners. Texas, with more than 25, had more stalags than any other state. 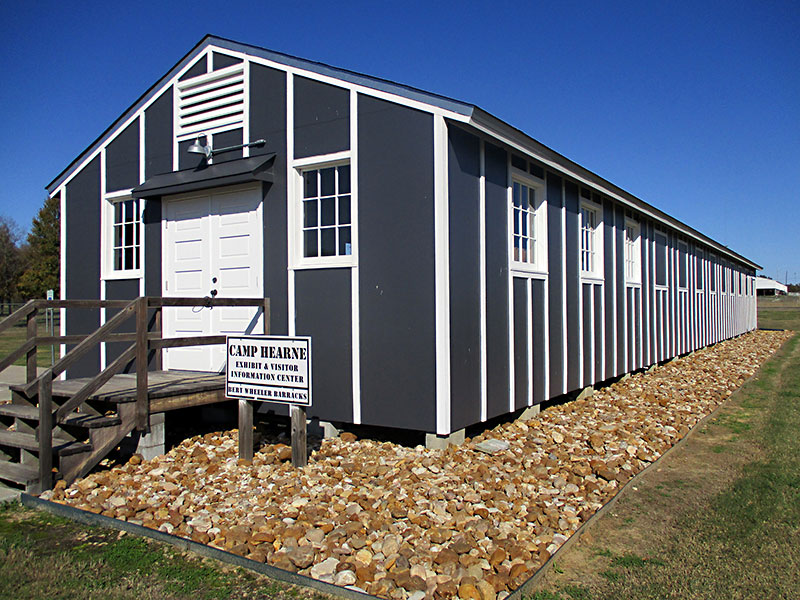 Camp Hearne, 20 miles northwest of Bryan-College Station, was activated in 1942 and held nearly 5,000 prisoners when the population of Hearne was 3,500, says Melissa Freeman, director of the Camp Hearne Museum. Most of the prisoners at Hearne were officers of Gen. Erwin Rommel's Afrika Korps captured in Tunisia. While life was far from idyllic for the prisoners, it was comfortable and the officers weren't forced to work. Instead of laboring in the cotton fields, the officers spent their time with craft projects. The museum showcases paintings, furniture, snakeskin wallets, and carvings made by the prisoners. The confined craftsmen also excelled at making decorative concrete water fountains. 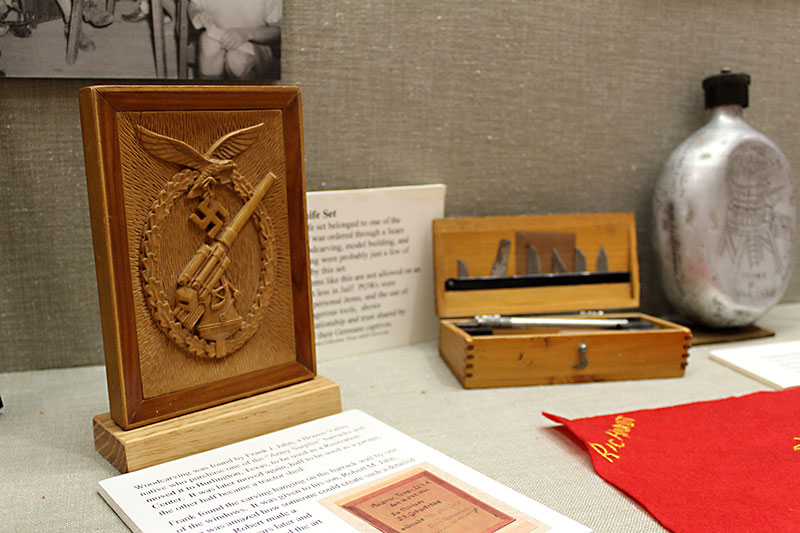 Camp Hearne POW Museum, in a replica of a barracks, is on the north side of Hearne off FM 485. Trails lead to the remains of some of the buildings and fountains. The museum, while small, does an excellent job telling the story of when the Nazis came to Texas. The complex is open Wed.-Sat. from 11am-4pm. For more info, go to www.camphearne.com or call 979/314-7012.