The National Videogame Museum in Frisco tells the often overlooked backstory of America's favorite pastime with details of the bigger picture that you might have missed while your eyes were focused on the small screen.

Videogaming (insiders prefer spelling it as one word) began around 1972 when Magnavox introduced its Odyssey system. It was Atari who really put gaming on the map. The museum has a rare early edition of Atari's Doctor Pong which was marketed to doctors' offices for their waiting rooms. It didn't sell well, but the arcade and home systems started a revolution. It was also Atari who nearly killed the videogame business in the early Eighties with poor quality and cheap prices. Nintendo came to the rescue following the gaming crash of 1983, followed by home computers.

The NVM is a hands-on history lesson. Not only are there displays of classic systems, but games to be played, including the world's largest Pong game. No museum on videogames would be complete without a video arcade with all the classic games. 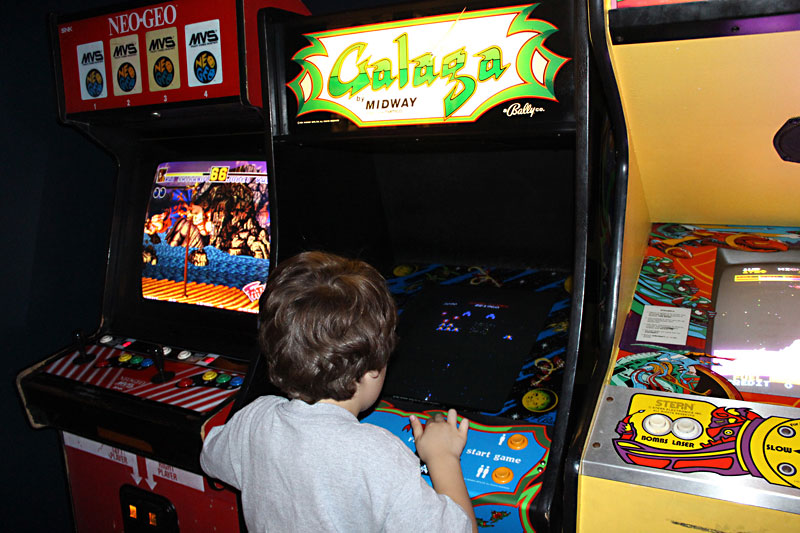 Since the average age of a videogamer today is 35, the exhibits can be a stroll back to their childhood. The museum is a fascinating look at the evolution of videogames. There is more behind the colored pixels than meets the eye.