Seven-day visit to the forbidden island unveils a vibrant culture 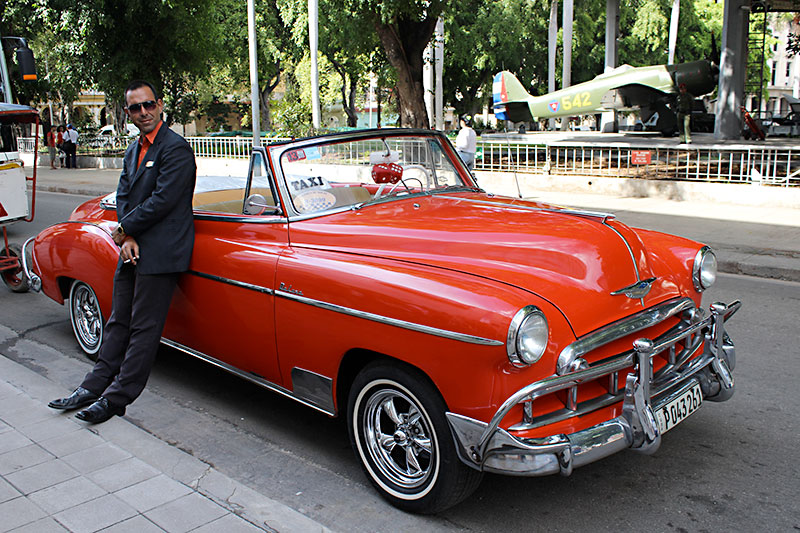 The Republic of Cuba is 1,069 miles and several decades away from Austin. The Cuban people are warm and welcoming despite an economic embargo that has obviously stunted the nation's development, but not its spirit.

I traveled to Cuba by way of Montego Bay, Jamaica, on a Celestyal Cruise for about $2,000 per person not including airfare. We had five ports of call with two days in Havana over a week. The ship was comfortable, but the Cuban bureaucracy often worked better than the ship's organization. 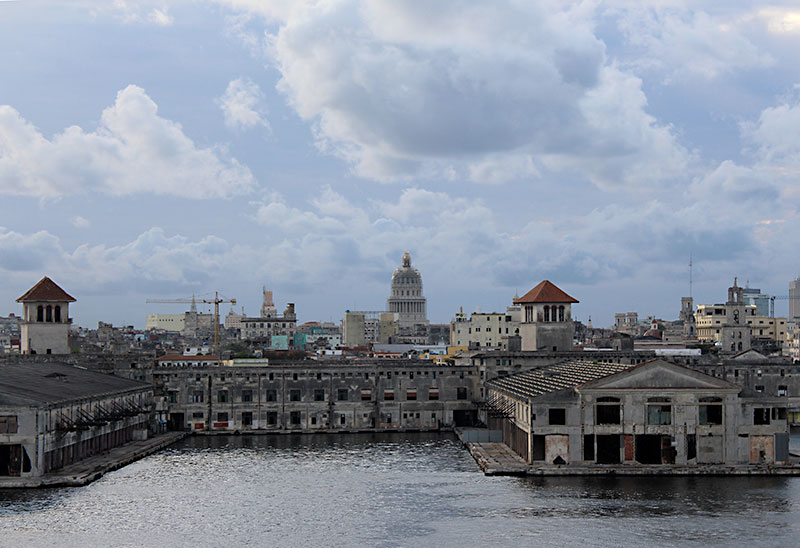 Since President Obama relaxed travel restrictions to Cuba in 2014, Americans have been flocking to the island. There are still limitations on travel, but legitimate paths are easy to maneuver. Now is the time to see the island before it is changed by outside influences.

The people-to-people program offered by the cruise line satisfied the U.S. government's requirement that the trip be educational. The onboard lectures, given by two young professors from the University of Havana, added depth to what would have been mostly a sightseeing adventure. The ubiquitous taxis using old American cars was a favorite sight. Most have been patched many times and the motor replaced with a diesel engine. Many of the cars were pristine.

The country uses a dual currency. Foreigners use CUCs or Cuban convertible pesos, which have an exchange rate of one peso to one dollar. American dollars are the only foreign currency charged a 10% conversion fee. The locals use CUP pesos, which are about 25 to one CUC peso. 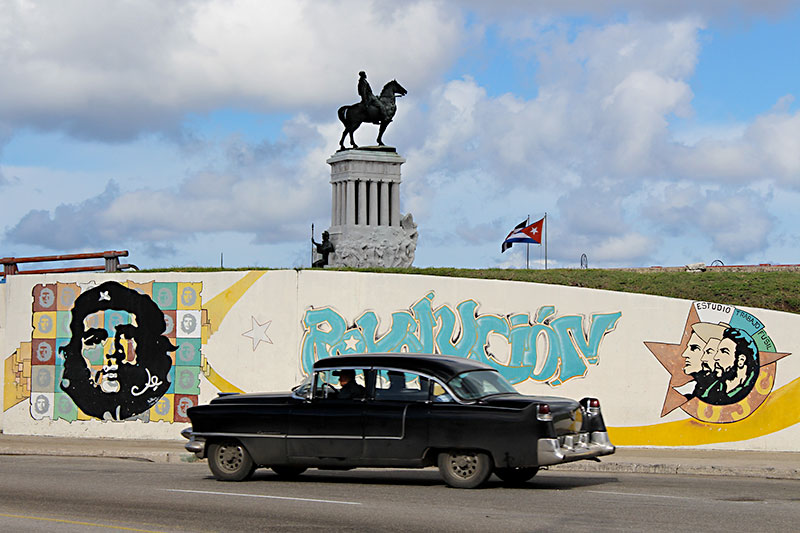 We were allowed to explore each of our ports of call after the obligatory guided tours. Our guides seemed to speak openly about their country and government. One guide went so far as to say it seemed the Cuban government always took two steps forward and one step back.

Cuba is beautiful with the green mountains and/or the turquoise ocean nearly always visible. Seven days was hardly enough time to scratch the surface of this culturally rich nation.