The Top 10 list for 2015 of Texas travel events includes, for me, these jewels of social observation: 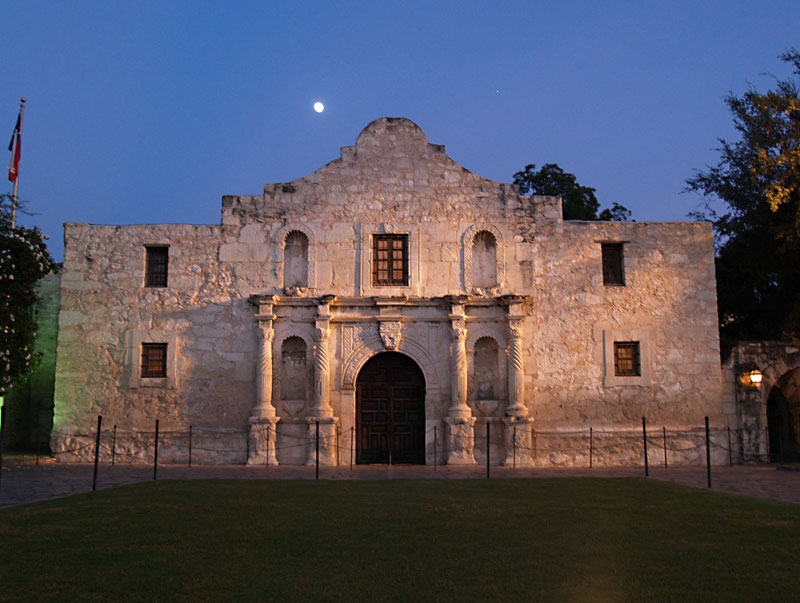 1) The Texas General Land Office took over management of the Alamo from the Daughters of the Republic of Texas after more than a century.

2) The Memorial Day weekend flood left 12 dead, two missing, and devastation along the banks of the Blanco River around Wimberley.

3) This year's most famous last words went something like this, "Fuck the alligat­or. Hold my beer and watch this." A man in southeast Texas became the first fatal alligator attack victim on record in Texas. 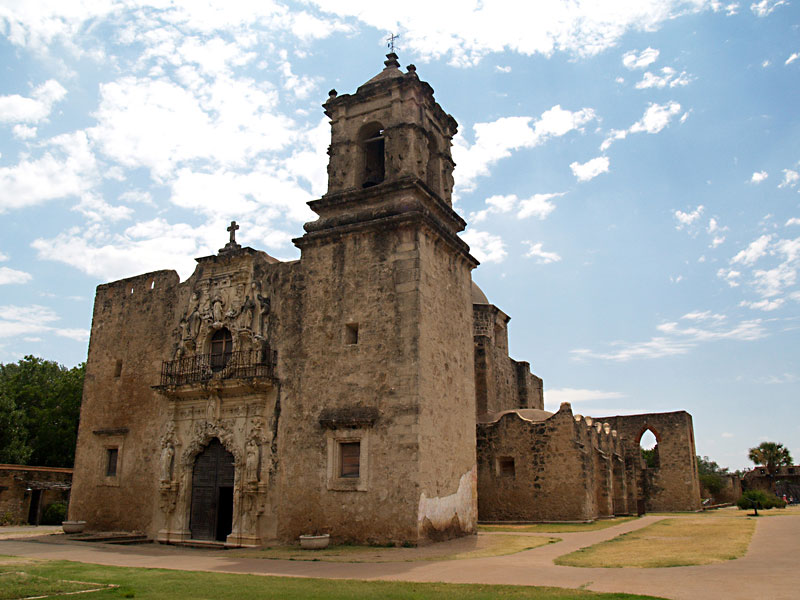 4) The San Antonio missions became the first UNESCO World Heritage Site in Texas and the 23rd in the United States.

5) Texas was officially deemed to be drought-free in July for the first time in five years.

6) The Fulton Mansion in Fulton and Landmark Inn in Castroville reopened after extensive renovations to the Texas Historical Commission properties.

7) Four new access points to the Guadalupe River below Canyon Dam opened by the Texas Parks and Wildlife Department provide additional access to one of the best and southernmost trout streams in America.

10) Fans of "Day Trips" can now get additional travel-related info at the semi-weekly blog "Day Trips & Beyond" at austinchronicle.com/daily/travel.