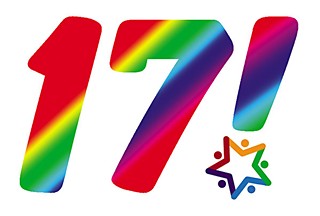 STANLEY ROY'S FANTASY SHOW N TELL Your claim to fame ain't no Fantasssssy. Get out there and make it real. Thu., June 19, 9pm. Cheer Up Charlie's, 900 Red River. Free.

WHERE THE GIRLS GO: QUEER PROM What will you wear to prom? The Gay Place's Sarah Marloff and crew present these monthly "trans-positive, all-gender-inclusive, anti-isms/ists, pro-makeout spaces." This one comes with a slow dance. Thu., June 19, 10pm. Cheer Up Charlie's, 900 Red River. www.fb.com/wherethegirlsgoATX, austinchronicle.com/gay.

'BEFORE YOU KNOW IT' AUSTIN DEBUT The Austin debut in a cinema outside of a fest of PJ Raval's doc. It may be gone before you know it, so go see it. Fri., June 20. Violet Crown Cinema, 434 W. Second. www.fb.com/beforeyouknowitfilm.