The Luv Doc: The Greatest Love of All 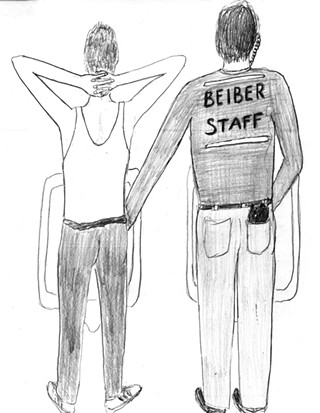 You’re right BS, that’s pretty unbelievable, but not impossible. Is your roommate’s name Justin Bieber by any chance? My bet is that Justin started getting laid shortly after puberty - assuming he’s reached it already. In fact, my guess is that if Justin didn’t want to touch his penis for the rest of his life, he would never have to. He could just designate someone in his entourage “Penis Holder” … although “Package Adjustment Specialist” probably would look better on a résume. Plus, while “Penis Holder” might describe the job well initially, that package adjustment thing would definitely come into play in the later years. When you get to the geezer stage, the plums start hangin’ extra low and, to paraphrase the great Minnesotan poet Bob Dylan, they get all “Tangled Up in Blue.”

Regardless, hypothetically at least, it is possible that your roomie hasn’t taken his submarine out for a pleasure cruise. There are worse things, aren’t there? Where’s the harm in it? I mean other than him potentially being a cyborg from the future sent to annihilate the human race. Please check in on that shit, too, because I still have a few items on my bucket list. 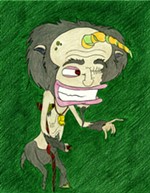