The Luv Doc: Being There

All fizz and no pop 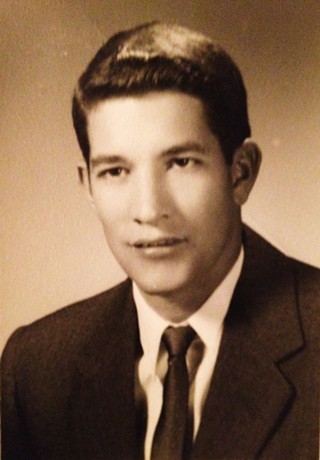 The Luv Doc has no answer this week, only an observation.

One August when I was about 9 or 10 years old, my friend Barry and I discovered a gross of unused bottle rockets in his dad’s tool shed. We were really excited about the find and went directly to the pond in the middle of his subdivision and started shooting them off. It was the middle of the afternoon on a weekday and we quickly realized that the report (pop!) of the bottle rockets was going to bring the cops down on us in short order, so I had the genius idea to rub the top off the ends of the bottle rockets so they wouldn’t explode at the end of their trajectory. It worked. All fizz, no pop. However, about three bottle rockets into the process, one of the ignited bottle rockets spent its entire payload on my palm, leaving a big black burn hole.

Goddamn, did it hurt. I took my burned hand to Barry’s house and put it under the kitchen faucet. Bad idea. It only eased the pain while my hand was under the water. Pretty soon, we realized we were going to get busted as soon as his parents got home, so I rode my bike a couple of miles back to my house and paced around in agony until my dad got home.

He didn’t spank me for shooting off bottle rockets as I had expected; instead, he helped me clean the wound, put disinfectant ointment on it, sat with me and massaged the area around the wound, and tried to distract me with stupid stories and songs. It helped. My dad wasn’t big on physical affection. It really wasn’t part of his repertoire, but he managed to make it work that day.

That memory came back to me in the middle of the night on Sunday as I sat beside his bed while he lay mostly unconscious and dying from heart arrhythmia and kidney failure ... and old age in general. I was sitting there with my hands in my lap when he let out a little yelp and his breathing quickened and I instinctively reached over the bed rail and held his hand.

Even then it felt a bit awkward – the limit of our physical interaction was usually just a handshake – but I soldiered on and a sense of well-being enveloped me and I imagined, though I couldn’t communicate with him any other way, that he knew it was me and that I loved him, scaly old skin and all. It also occurred to me in that moment that our parents teach us more unintentionally than they ever do intentionally. As brilliant as any of us might be, one of the greatest gifts we can give is just being there.