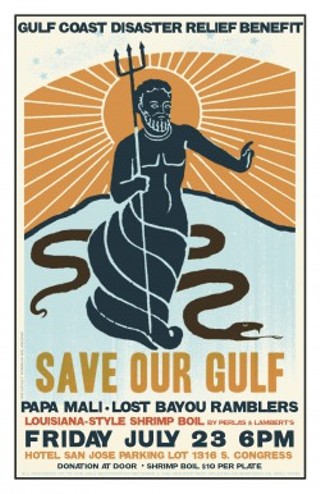 Here's a bit of a paradox: Most easily bored people believe they are easily bored because they are so interesting. Fucking wow, right? Unfortunately, the foundation of knowledge is rarely self-knowledge. For most people it's an inverted pyramid. Generally, the more you learn about the world, the more you learn about yourself. Acquiring knowledge takes time, energy, and perhaps, most importantly, enthusiasm. The latter is where many people drop the ball. In order to be interesting, you must first be interested. The preceding sounds like an empty platitude, but it's not. You have to really care about something enough to want to try to fully comprehend it, to master it. This is one of the things that make nerds so scary. Is Star Wars really something to which you can devote an entire lifetime? Apparently so. Ditto for pigeon racing, chess, needlepoint, LARPing, and Japanime. Really there are endless variations of things to occupy your mind, body, and spirit, and that's the point. If you're bored, you are either too ignorant to conceive an alternative to your boredom or you simply lack the motivation and inspiration to change your state of mind. Either way, you're not much fun to hang out with. Bored people are boring. Even still, it takes a certain amount of motivation to move on to something more interesting. Boredom can often be the catalyst. In fact, you may be bored right now and ready to move on to something more interesting. Bully for you. At least you found inspiration. Of course, using boredom to inspire you to do something truly interesting is the key to becoming an interesting person. Ideally, your interest will be something that consumes you – not only for a moment or an hour or a day, but for an entire lifetime. It's important to keep in mind that the depth of your knowledge is every bit as important as the breadth. Being interested and interesting isn't just about knowing a bunch of shit. You can get that from an iPhone, and we all know how exciting people with iPhones can be. No, interesting people have context, a sense of the larger picture, an ability to filter and synthesize the shitstorm of external stimuli and information into something coherent and useful … or at the very least entertaining. Unfortunately, context demands a long attention span – the type that is nurtured through a passion for understanding and mastery. These days, the world is full of people who are short on both intelligence and attention span. They are constantly distracted by a literally mind-boggling array of external stimuli, and in the absence of that stimuli, they are often at a loss of what to do with themselves. It's no surprise that their fun boxes are short a few tools. They have never been bored enough to learn how to overcome boredom. Maybe that's a good thing, but if you have ever spent time with an adrenaline junkie at a cocktail party, you might wonder. Whether motivated by boredom or not, there is no shortcut to becoming an interesting, well-rounded person. If you want to live an interesting, exciting life, no one is going to do it for you. Well, maybe if you join the marines …. Otherwise, you're going to have to collect the tools it takes to make your own fun. For now, however, you can just piggyback on someone else's. This Friday from 6 to 10pm in Jo's parking lot on South Congress, Jo's and Hotel San José are hosting the Gulf Coast Disaster Relief Benefit. The event is free with a $10 suggested donation and features music by Papa Mali and the Grammy-nominated Lost Bayou Ramblers as well as speakers from the Environmental Defense Fund. There will also be a $10 per plate shrimp boil by Perla's, the proceeds of which will go to the Greater New Orleans Foundation Oil Spill Fund and the Gulf Restoration Network.