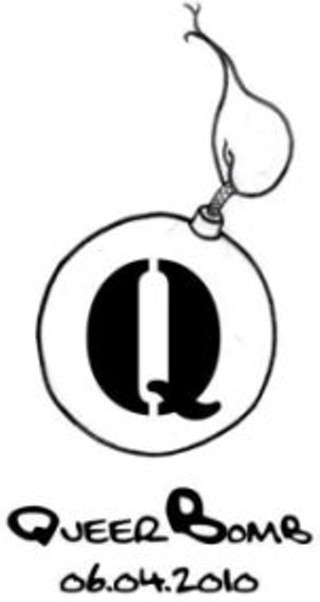 Why wouldn't Austin devote a four-day weekend to the life and music of Charley Pride? Anyone who has sold more than 70 million records is worthy of a heapin' helpin' of A-Town adoration, but CP did it as a black country singer. That's like a big slab of improbable sandwiched between a couple of slices of impossible, slathered in unthinkable and garnished with unbelievable. In other words, a lot of "ble" to wrap your head around. Pride knows what it's like to be a victim of discrimination. Pride knows what it's like to overcome obstacles. Pride understands the plight of the downtrodden, but he also knows the thrill of victory and the triumph of accomplishment. Did you know that Charley Pride is the only black person ever inducted into the Grand Ole Opry? Ever. Not even EP can say that … especially since … no matter what you read in the tabloids … Elvis is dead. CP, on the other hand, is alive and kickin' – just attended spring training camp with the Texas Rangers … as he has for the past 30-plus years. Pride knows perseverance. He tried to become a major league baseball player until his fastball lost its mustard due to an arm injury. He ended up playing semipro in Helena, Mo.; working in a zinc smelter; and playing club gigs a couple of nights a week. With the help of a local DJ, he landed on a package show with Red Foley and Red Sovine, who later hooked him up with legendary guitarist and record executive Chet Atkins. The rest is history – a history well worth four days of colorful revelry, remembrance, pomp, and circumstance, and at the very least just one. Hey, if Buck Owens gets a birthday bash, Charley Pride deserves one, too. Sadly however, Charley Pride's birthday falls on March 18, which is usually smack-dab in the middle of South by Southwest. Of all the damned luck, eh? Sorry, Charley. This weekend is a pretty good weekend for a Pride fest too. In fact, there is a Pride fest this weekend, only this Pride isn't black, it's rainbow-colored. Confusing yes, but not for Pride participants. They're all rock-solid sure of their sexual orientation – so much so they're proud of it, thus the name. This Pride might not knock out a stirring rendition of "Kiss an Angel Good Morning" (unless it's a gender-nonspecific remix with a throbbing disco beat), but they will turn out festively and in impressive numbers. Austin is, after all, the state capital and arguably the third gayest city in Texas … at least in terms of numbers. Most importantly, Pride is about reminding the breeders that gay, lesbian, bi, and transgender people are people too … equally deserving of the same rights as their het counterparts, some of which they still do not enjoy. As with any large, diverse group of disenfranchised people, there are varying methods and opinions on how equal rights should be achieved. Some see Pride as a way to show the straight world that GLBT people are the same in just about every way, only freakier in the sack. Others, however, see Pride as a way to celebrate their differences. If you're into shock and awe, you'll probably want to hang out with the latter. At least their parties are a lot more fun. This Friday, you can get in on the action at the QueerBomb Rally and Procession, which starts at the ND at 501 Studios and parades through Downtown. After the rally, there will be a "stank throwdown" featuring two DJ's, as well as performances by Little Stolen Moments, Kings N Things, and Christeene, the world's most terrifying drag queen and the "lady" most likely to inspire Charley Pride to sing, "Anyplace is all right as long as I can forget I've ever known her."