Book Review: NY in the Snow 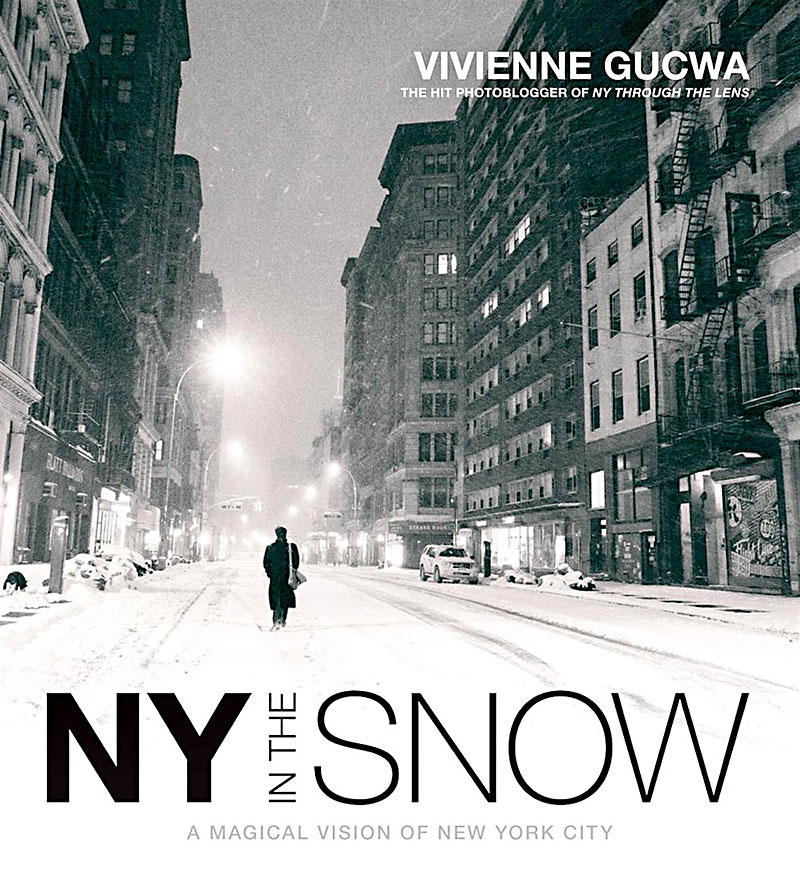 On New Year's Eve – while we were out partying with friends or sitting around quietly at home with family or just by ourselves and our cat or whatever – it snowed for the second time in 2017 in Austin, Texas.

And, just like whenever it snows in Austin, admittedly a rare event, people's Facebook and Instagram and Twitter feeds suddenly filled with photos of the phenomenon. Snow! In Austin! So many amateur shutterbugs, as we used to be able to more accurately call them, capturing images of the frozen stuff falling from the sky and piling up as cold white fluff across the object-studded cityscape.

Lovely scenes, to be sure.

But not even a native Texan would suggest that such tableaux could hold an icy candle to the more extreme urban glories of snow in New York City. Because they've seen that spectacle unfolding all kinetic in countless movies, even if they haven't seen it in person, and they know. So they could probably guess that a book called NY in the Snow by acclaimed photoblogger Vivienne Gucwa is an equally spectacular document of the Big Apple's yearly transmogrification into a winter wonderland.

And they'd be right. Which is why Ilex Press, one of the world's top publishers of reference and activity books by and for what some call the creative class, has brought Gucwa's collection to the world in a gorgeous hardcover volume that's packed – kind of in the way NYC is packed with people, except with better design sense – with images of those famous streets and buildings and liminal spaces so whitely wreathed with what winter's wrought. We mean, wow.

Beautifully reproduced here, whether in full color (most often) or starker black-and-white, the scenes comprise a span of years in which the photographer roamed the skyscrapered neighborhoods of her home base during or after snowfall and grabbed image after image of the storms and their results. Enhanced in NY in the Snow with occasional personal annotations, the array of frozen visions provides a strong sense of place under the season's siege. Also – we did mention Ilex is important in a reference-y way? – each photo is noted not only with the area in which it was taken, but with which camera and shutter speed, etc., Gucwa used to capture it.

Ilex published Gucwa's previous book – named after her blog, NY Through the Lens – back in 2014. This new one, just in time for reading while inundated by harshening cold, was released in September. We suggest it's a good book to have, no matter where you live, especially if you get yourself a copy before summer comes blazing in: By then, these evocative images of the City That Never Sleeps blanketed by snow may be an even more welcome sight.

NY in the Snow 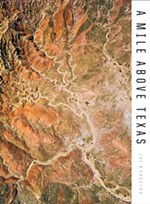