TBF capsule reviews: 'When She Woke' 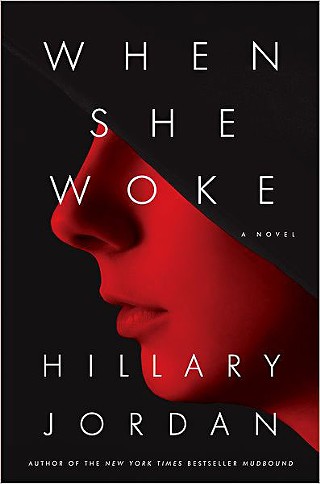 
This second novel by the author of Mudbound is frequently marked as a cross between Margaret Atwood's The Handmaid's Tale and Nathaniel Hawthorne's The Scarlet Letter, but it's also its own thing, much as the story's protagonist, Hannah Payne, is her own woman. The rationale behind color-coding criminals instead of imprisoning them seems untenable, though, given our flourishing Wackenhut-driven penal industry and society's general preference for sweeping its dirt under carpets. But, you know, the power of symbols and so on. Still, Jordan's scribed a solid cautionary tale, especially for anyone who hasn't already seen the writing on the wall.