Philip Roth's latest is a detail piece rather than a panorama 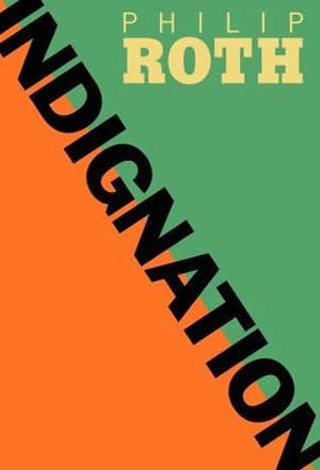 
In May 2006, The New York Times polled a number of the country's prominent writers and editors in a survey to find the single best work of American fiction of the past 25 years. Of 22 works cited, six were written by Philip Roth. In the period since the Times undertook its survey – a mere 30 months – Roth has published three further novels, of which Indignation is the most recent. Simply put, there's little in the history of American letters that bears comparison with Roth's late literary outpouring.

Roth's three most recent works – what we might think of as Late Late Roth (of which Everyman and Exit Ghost are the other two) – are more concise in form and narrower in focus than the sprawling surveys of Late Roth (loosely grouped, a period that began with 1995's Sabbath's Theater and ended with 2004's The Plot Against America: A Novel). Late Roth novels seek to investigate large swathes of mid- to late-20th century American life, while the novels of Late Late Roth have turned at once more personal and intimate. Quieter, more sympathetic than some of the earlier works, these slim novels bear the mark of an author making the turn toward home, confronting head-on the question of mortality.

Set during the Korean War, Indignation tells the story of Marcus Messner, a young Jew who, in an effort to escape a deteriorating relationship with his overly protective father, abandons home (Newark, N.J., once more) to complete his college education at a Midwestern university. In a sense, it's a coming-of-age tale, albeit one with a twist (if an early Roth novel was titled The Counterlife, this one might have been called The Afterlife). It's Roth in a minor key, a book in which the author revisits many of his major themes – the damage unwitting parents do to their children (and vice versa), the difficulties of being a secular Jew in a predominantly gentile society, the emotional disturbances of sex on otherwise orderly lives – yet it's most topical interest may exist as a reminder of the human waste borne of foolish wars.

Built upon craft rather than inspiration then, Indignation is a detail piece more than a panorama. It's still finely wrought, part of an extraordinary canvas 50 years in the making. 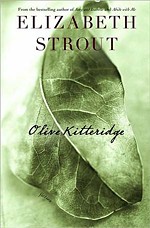 Some Stories
The best books of 2008