The shock of Snuff – about a record-breaking, 600-man sex-a-thon – is that the sexual content isn't that shocking at all 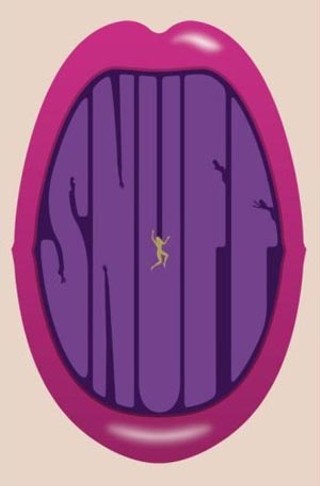 BookPeople will host Chuck Palahniuk at the McCullough Theatre (510 E. 23rd) on Thursday, June 5, for a reading and a Q&A moderated by The Onion A.V. Club's Sean O'Neal. Tickets cost $35 and include a free autographed copy of Snuff. For more information or to purchase tickets, visit www.bookpeople.com. Simulated Sex
The ins and outs of virtual pornography

Joseph Gordon-Levitt and the Naked Truth
For his first turn in the director's seat, JGL tackles pornography ... sort of 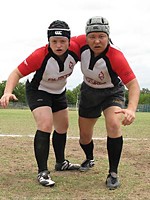 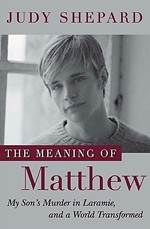 Judy Shepard Reads at BookPeople
The gay rights activist will read from her new book, The Meaning of Matthew