The Romance of Happy Workers


Isle of the Signatories


Things I Must Have Known 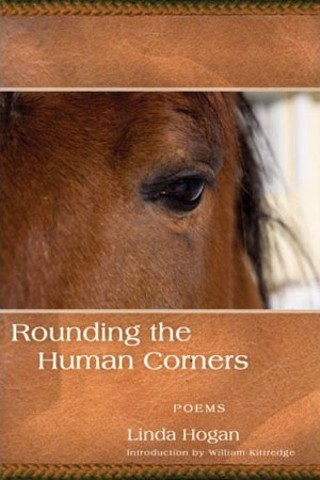 Coffee House, the nonprofit literary press out of Minneapolis, released five diverse poetry titles during April's National Poetry Month. The Romance of Happy Workers, the new collection by Anne Boyer, co-editor of the journal Abraham Lincoln, draws foremost on the author's Midwestern roots. We read of silos and sod and, repeatedly, of the horizon, made both romantic and apocalyptic. From "Sunsets Off": "The horizon leaves the same/impression as runway: jet as air./I wake to a grain bin, the end is near:/jimson and ditchweed, hog and trough." There's a political bent to much of this poetry; in the collection's titular poem, Boyer invokes "happy workers" in Siberia to explore the idealism of Marxism: "We are never better than the workers!/There are no Workers left, I'd answer,/but his sickle is hard against my knee." These are skillful poems, better observed a few at a time than all at once. Boyer's snaky language loses resonance in large doses, in part because her poems raise more questions than they put forth. 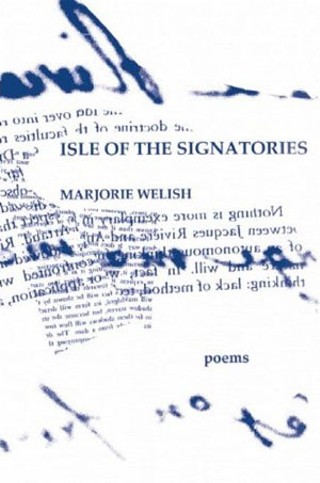 The connection between man and nature is the unyielding subject of Linda Hogan's collection Rounding the Human Corners. Hogan is Chickasaw by blood, and, true to her previous collections, her poems often read like transcribed myths, in which humans are indistinguishable from nature and salvation is found in pursuit of the union. "Some say our lives come from the wind," Hogan writes in the "The Given." "The human, others say, is made by the mother of corn,/or clay given breath, a rib,/or comes from the great dreaming,/a congress of words and songs." Many of her lines are breathtaking, and bold in their simplicity. From "Mysteries of the Bed": "Darkness./When moths fly away from the blown-out light,/the bed is an island." Hogan is most evocative when closing in on such gentle details, which come from her, rather than the anonymous, distant "some." On a minor note, I found myself wishing for less obvious titles. A striking poem about searching and place – about restlessness – is given the unfortunate name of "Restless."

Isle of the Signatories, the sixth collection from Marjorie Welish, takes a cue from Gertrude Stein's Tender Buttons and evades comprehension. There is much to be admired here, however. Welish has developed something of a crossover following in the art world, as poet as well as art critic, and Isle of the Signatories evokes the discourse of each medium. These poems critique themselves, they critique the contexts of their subjects – walls, signs, flyers, graffiti – and, most notably, play freely with ideas, language, and, of course, representation. One can imagine "Art & Language Writes an Epitaph" all-caps, littered in blocks across the page, exhibited on a gallery wall. And this seems to be one of the points here, that words on the page are but a small part of the meaning and are themselves malleable. "Which modernity?" Welish asks of us.

A.B. Spellman's enlivening collection, Things I Must Have Known, spans decades of the scholar and jazz critic's life. Though the majority of the poems were written in the last five years, the reader will find gems from the Jazz Age and commentary on civil rights era violence. There are poignant meditations on women, presumably lost loves, and superb, deadpan musings on the drudgery of day-to-day corporate life. Some of the most affecting lines, however, center around Spellman's family. In "Toyin's Sound," he describes listening to his daughter play Mozart on the English horn, and we see the heart of a father, not a critic, breaking: "her horn/is toyin's deep voice/singing through my silence/i inhale her sound: i/breathe it backwards/till the song sings me." 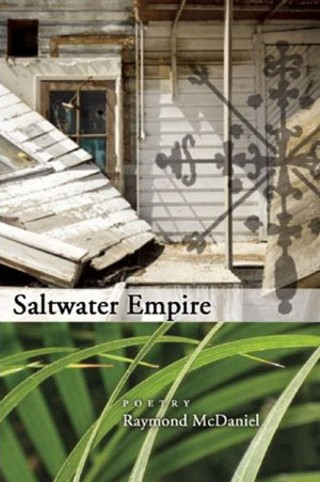 Saltwater Empire, by native Floridian poet Raymond McDaniel, is a haunting portrait of the post-Katrina Gulf Coast. McDaniel conceived of this collection before the storm, and it's difficult to imagine what the work would have been without its ineffaceable influence. The humid intensity of the region, paired with McDaniel's use of figurative and literal water imagery, is intoxicating, a sort of metaphoric documentary poetry. "Sea Level" opens the collection: "To know what element of air is unruly rain./What of your weight is wept or lost to sweat./What water can be caught in a photograph folded half/and half again./what witchery remains in a standing piano/what room for choruses before they become other people's music/what innocence perseveres in boxcars buried beneath sea level." 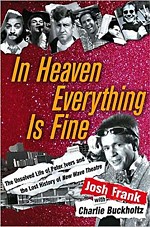 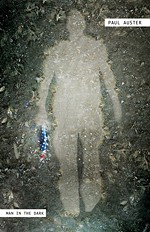 poetry, Coffee House Press, The Romance of Happy Workers, Rounding the Human Corners, Isle of the Signatories, Things I Must Have Known, Saltwater Empire