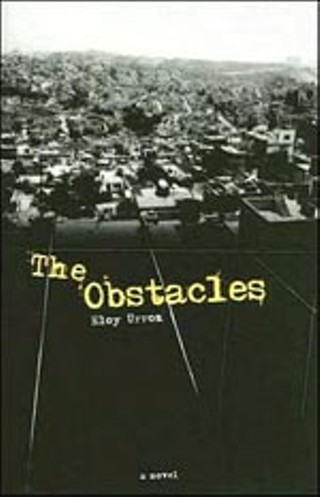 Five books stood out for me this year:

Philip Roth's Everyman (Houghton Mifflin), a minor work by his lofty standards, addresses death and dying. It contains an unforgettably riveting scene at a graveside burial and also the prescient quote, "Old age isn't a battle; old age is a massacre."

Cormac McCarthy's The Road (Knopf) is a spare, bleak saga of filial love amid the heart of darkness.

Richard Ford's The Lay of the Land (Knopf) revisits Frank Bascombe as he navigates the shoals of middle age, family, mortality, and American suburbia.

Irene Nemirovsky's Suite Française (Knopf) contains two beautiful novellas about life in Nazi-occupied France. Finally published 65 years after having been written in real time, they make up two of a planned five-part novel. Nemirovsky died in Auschwitz in 1942.