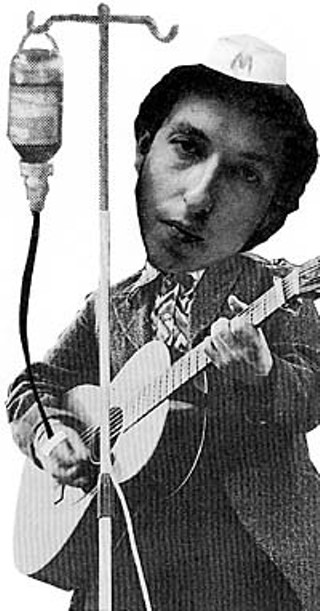 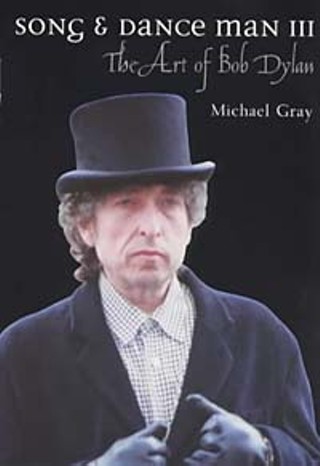 I once met a woman -- a grad student and poet -- who was convinced Bob Dylan was a guitarist in Led Zeppelin who died of a heroin overdose in the early Seventies. Unfortunate Zeppelin association aside, she's hardly alone. Especially at universities, where, during Dylan's 1997 heart scare, I remember talking to students who were surprised to hear he was battling death ... many thought he (and his music) lost that fight long ago. In the years since his recovery, pop culture hasn't let him out of its sight: Dylan's 60th birthday this May was a goddamn spectacle, like most of his awards and reviews these days. Disturbingly cordial stuff, like punks being polite to the old man behind the McDonald's cash register. For most, Dylan is that old man, inexplicably still alive and, more inexplicably, still active. 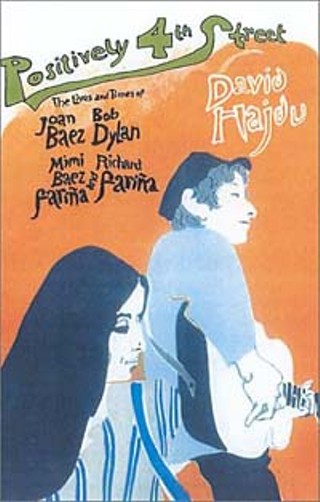 There is, then, this notion of the young, relevant Dylan and the old, irrelevant one, with little understanding of what made him relevant in the first place and why he always will be. Or if his relevance -- and by extension his legacy -- even matters much. For Michael Gray, a British freelancer, it thankfully doesn't. Gray's Song and Dance Man, a daunting critical biography containing 13 new chapters and 900-plus pages in its revised third edition, is a startling piece of scholarship. By scrutinizing Dylan's canon, Gray achieves a fresh read of his life and examines, as Dylan himself once sang, the nightingale's code. Song and Dance Man III overshadows others' accounts of secret marriages and mythic motorcycle crashes, and it entirely outdoes other analyses that insist on playing the "there-would-be-no-Patti-Smith-no-Kurt-Cobain-without-Bob-Dylan" game. Rather than attempt to rank the aging artist among the likes of Robert Browning, Memphis Minnie, John Bunyan, and Charlie Chaplin, Gray studies Dylan's grasp of the literary, blues, philosophical, and cinematic traditions those giants constructed, and how their output informs his. The music is more important to Dylan than Dylan is to the music; Gray innately understands that axiom, producing a frank, insightful, unassailably excellent resource for those searching for challenging Dylanology.

David Hajdu is not a Dylanologist, which makes his Positively 4th Street far more accessible to non-Bobsessives. While its scope is inevitably consumed by the folk rogue, its story is as much about his early supporting cast -- Happy Traum, Austin's Carolyn Hester, New York Times critic Robert Shelton, and Greenwich Village and Cambridge coffeehouse scenesters -- as it is an appraisal of Dylan's legendary sociopolitical emergence. The legend is part of it, sure, but Hajdu (Lush Life: A Biography of Billy Strayhorn) focuses primarily on the personal relationships, which themselves write this first chapter of the Sixties counterculture. With an occasionally distracting tone alternately smug and affectionate, Hajdu manages to superimpose Joan Baez and her sister Mimi on a Jane Austen landscape, recount the soap-operatic Joanie-Bobby romance, and address the uncanny parallel between Dylan and charismatic writer/musician Richard Fariña. His approach is compelling and, like Gray's, does much to combat the complacency with which we today view Dylan's work, past and present.