Big Kiss: One Actor's Desperate Attempt to Claw His Way to the Top 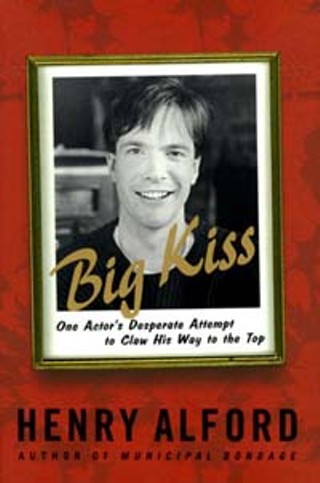 Big Kiss: One Actor's Desperate Attempt to Claw His Way to the Top

With Big Kiss, humorist Henry Alford joins a first-person tradition advanced recently by the likes of David Sedaris, Joe Queenan, and P.J. O'Rourke. The premise that this Vanity Fair writer (and ex-Spy staffer) decides upon? He becomes a struggling New York actor, doing anything to succeed, including working as a street performer, department-store perfume salesman, and as a gay sex-line operator.

Alford's writing makes for a pleasant read, but the laughs never materialize. Big Kiss does contain high moments regarding the inanity of show business, including one clever bit in which the author's mother upstages him at improv camp. Otherwise, there's far too much navel-gazing and not enough selling of the premise going on here. Contrast this book with Alford's own 1994 collection of assorted, first-person pieces, Municipal Bondage: One Man's Anxiety-Producing Adventures in the Big City, and Big Kiss just hangs there, a magazine-length idea stretched to fill an entire book.

The "performance artist" school of humor rarely leaves much middle ground; either you love the self-absorbed approach or you don't. Sedaris, Queenan, and O'Rourke have enjoyed success with the first-person approach. Sedaris is best known for his gig as a struggling actor working as a Macy's elf in The Santaland Diaries; Queenan, specializing in viciousness toward celebrities, once "became Mickey Rourke" for a day, slumming around Manhattan in a bandanna and chain-smoking Marlboros; and former National Lampoon editor O'Rourke has built a following by writing numerous political travelogues.

Big Kiss, however, is never fully engaged in the stunt at hand. The author eventually lands a job hosting a VH-l program, but his adventure fails to resolve whether he has satisfied his performing ambitions. Here's hoping the talented Alford fares better next time. 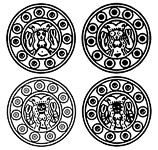 Big Kiss: One Actor's Desperate Attempt to Claw His Way to the Top, Big Kiss:Henry Alford