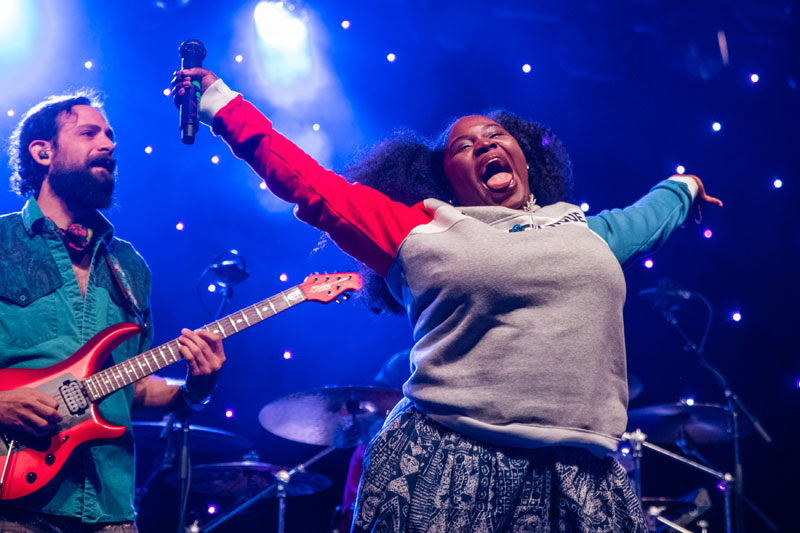 After a year of drive-in shows and virtual streams, the Long Live Music outdoor series heralded the first real return to some semblance of normalcy for the live music capital. Hosted on the lawn of the Long Center and produced by Long Center and Luck Presents, the spacious grounds allowed for responsible open-air social distancing beneath the Austin skyline while wrangling a diverse roster of A-list talent (Patty Griffin, Billy Strings, the Blind Boys of Alabama, Tank & the Bangas). The events additionally benefited Musically Fed, a nonprofit supporting out-of-work music industry professionals.

Best Livestream Performance to Bring the House Down, Henny.
Girls Like Us

During the lockdown, we watched a lot of high-profile productions that looked like a lame Zoom call. Girls Like Us was different. Directed and produced by p1nkstar and Y2K and streamed via Hotel Free TV, this colorful and stylishly put-together feature-length showcase felt like a private performance in your living room by p1nkstar, Babiboi, Lorelei K, and other queer and trans artists. Entertainment industry professionals – we hope you took notes. Gaga who? *tongue pop* 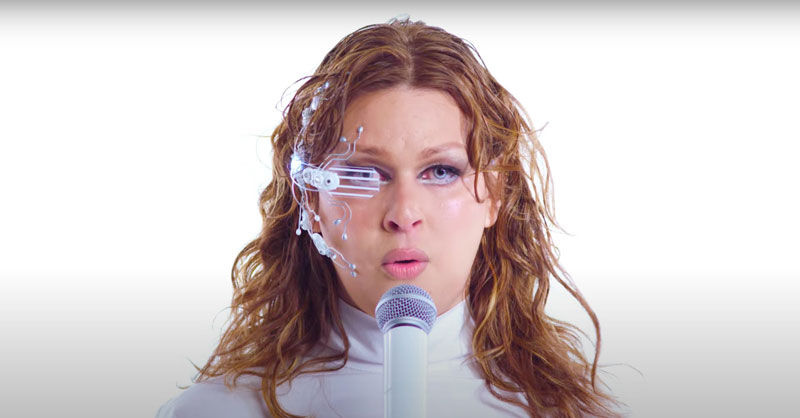 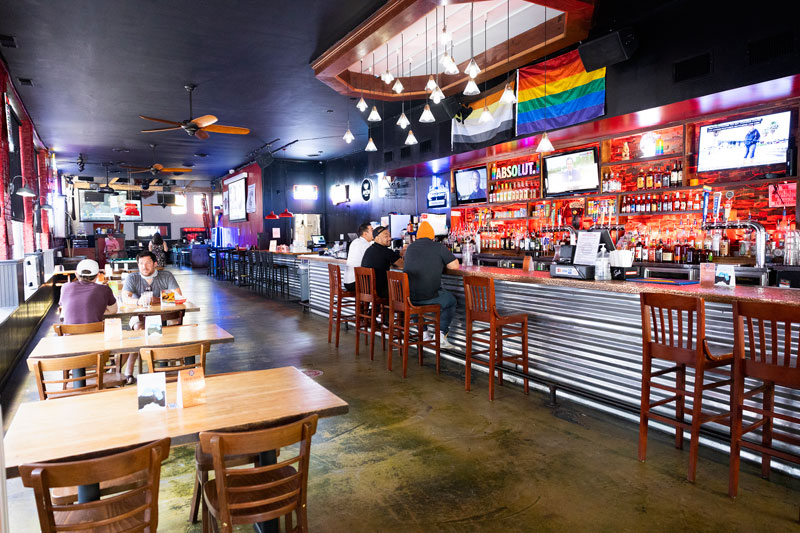 Best Beers, Burgers, and Bears, Oh My!
The Iron Bear

After The Iron Bear’s move last year, walking into the new Downtown den of Austin’s only bear bar still feels like one big bear hug. Thanks to an on-site kitchen, you can now have your big daddy and eat 'em, too – check out their burgers if you don’t bear-lieve us – plus other tasty bites. All that meat leaving you a l’il thirsty? Sip on the bar’s signature bear punch. The Iron Bear’s always open to everyone, but their long history of supporting the LGBTQIA (and leather!) community makes us extra thankful that these bears, co-owners Roger Rozell and Bengie Beshear, call Austin their home.

In a city overflowing with booze, curating a cocktail menu to stun Austin’s thirsty patrons is no small feat. Honey Moon – named for the pandemic-delayed nuptial celebrations of owners Adrienne Wiggins and Reed Calhoun – is highly stylized with This Old House original wood floors, funky art walls, gilded mirrors, and lush fabrics. Even better, the details of Mallory Valentine’s craft cocktail program put it light-years ahead of its peers with original recipes for ingredients like grapefruit-cardamom shrub, almond orgeat, pomegranate molasses, and – in our favorite, the Wet Your Beak in the Stream martini – pickled haricot vert. There’s even a drink featuring Tubi 60, the citrusy Israeli liqueur you’ve never tasted but should. Throw on a city witch hat and a fancy shirt to spotlight those quarantine stick-and-poke tats, and make a reservation. If you’re really nice, they’ll even mail a postcard for you because tipsy handwritten notes never go out of style. Typically host to thousands of annual guests across community events, the Asian American Resource Center creatively expanded online programming this past year while its North Austin building remained closed. Musical series Tones debuted in December, rounding up the serious wealth of local Asian American Pacific Islander talent on the second Thursday of every month. The debut episode’s pairing of hip-hop producer Flobama and dreamy indie rocker Emily No Good made way for genre exploration, cross-generational booking, and creative at-home recording setups in the ongoing concert series. Tune in on the AARC’s Facebook and City of Austin Parks and Recreation Department YouTube.

Nestled in the middle of the Downtown warehouse district, this cozy underground speakeasy offers a uniquely sultry ambience. With virtuoso bartenders serving a staggering drink selection, DuMont’s finds a delicate balance between sophistication and easygoing warmth. Drop in for their incredible happy hour for $7 (or less!) cocktails, and you may also run into the ghost of Blanche DuMont – a brothel owner during the 19th century who staff and patrons alike claim to have encountered still roaming among the barrel-lined walls. 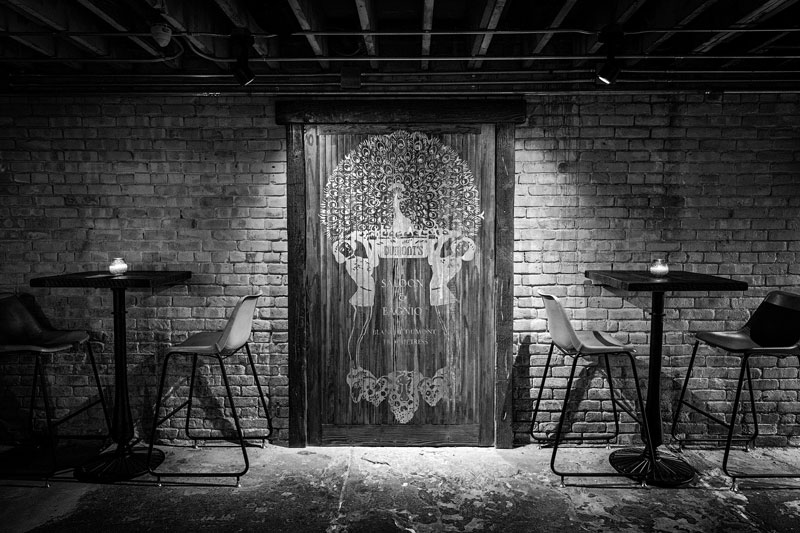 Courtesy of DuMont's Down Low Unveiled last October, Hotel Vegas' Hotel Free TV kickstarted an ongoing virtual series of local music residencies awash with classic public access accoutrements. Whether it's a grouping of Sweet Spirit with Jackie Venson and Fat Tony, an advice call-in hour with Lord Friday the 13th, p1nkstar's absolutely stacked Girls Like Us showcase, or the countless raffles and telethons that took place in between, HFTV fulfills a need in today's Austin music community and has a hell of a time doing so. The rest of the world got a taste of Vegas charm in March as the crew were responsible for the production behind this year's six-artist SXSW Online bill.

Something reassuring after social distancing has become habitual is seeing a sea of tables spread out over a large outdoor space. CMW's enormous biergarten offers such a space, with plenty of room for kiddos and doggos too. Its converted warehouse has become a massive beer hall as well, from which taps aplenty pour out tasty craft brews and innovative handmade seltzers with flavors like peach-basil and pineapple-jalapeño. An outdoor stage hosts live music pumped out from a top-notch sound system, and with shows, DJs, movie nights, tiki nights, and Austin FC game airings, there's plenty of entertainment to choose from. But it's also just a perfect place to relax, catch up with friends, and share a pizza. 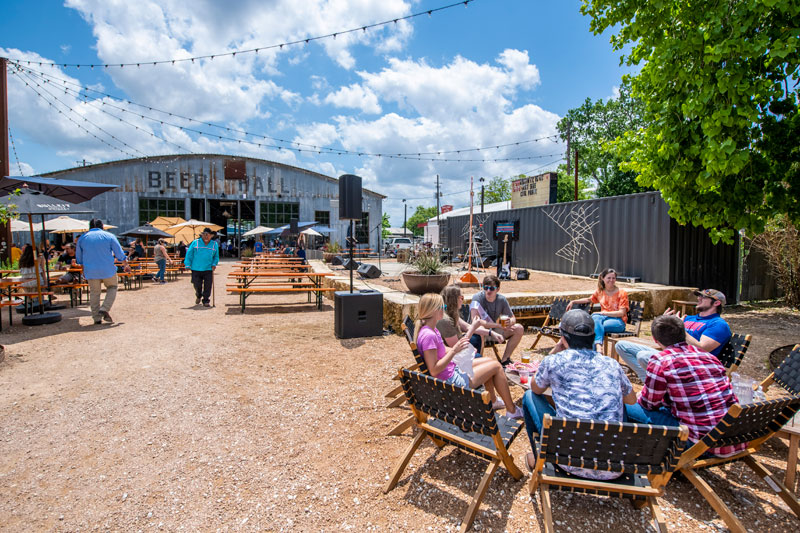 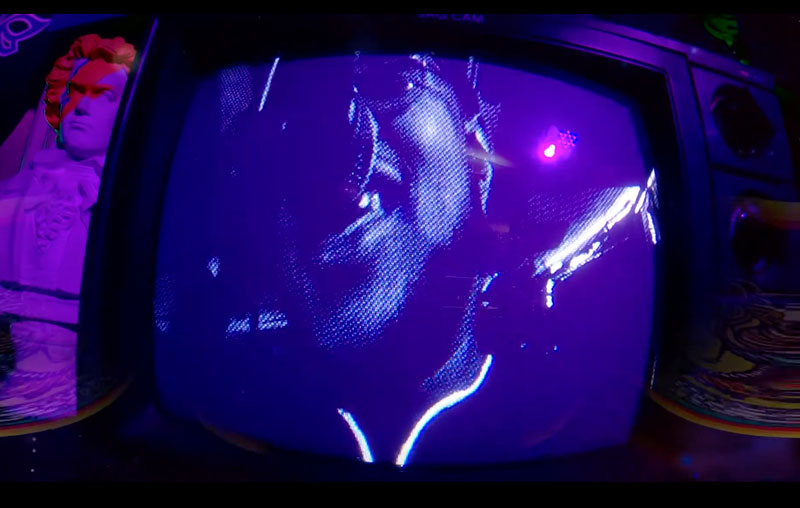 Of all the “bubbles” formed during the pandemic, one of the most thoroughly entertaining ones to peer into was a music studio in rural Wyldwood. Weekly or more since last February, the Purple Bee Crew – usually consisting of brothers Dustin and Evan Bozarth, “Grego,” and Big Mic Pereida – welcomed bands and collaborators into their laboratory-like domain for lengthy performances under violet lights. Amid a livestreaming boom, few productions matched the consistency, quality, and feel-good vibes of PBL, which skews groove-centric. Performances brought real-time donations to artists as well as significant relief fundraising after the freeze.

A breathtaking view to witness: The sun plunging down, swallowed up behind the towering Chisos Mountains, orange glow emanating before a purple twilight ushers in the nighttime stars. Spare yourself the nine-hour drive to Big Bend for this essential West Texas scene; you can enjoy a delightful approximation while drinking whiskey inside a South Austin bar. The Sagebrush, a three-stage Austin honky-tonk that opened last June, dedicates an entire to wall to that desert sunset. The charming installation, created by Austin’s Intelligent Lighting Services, features a mountain range facade, backlit with lights that gleam on a starry backdrop that gradually changes from orange, around happy hour, to a purple-blue nightfall. We hear that, while rare, lightning storms are possible.