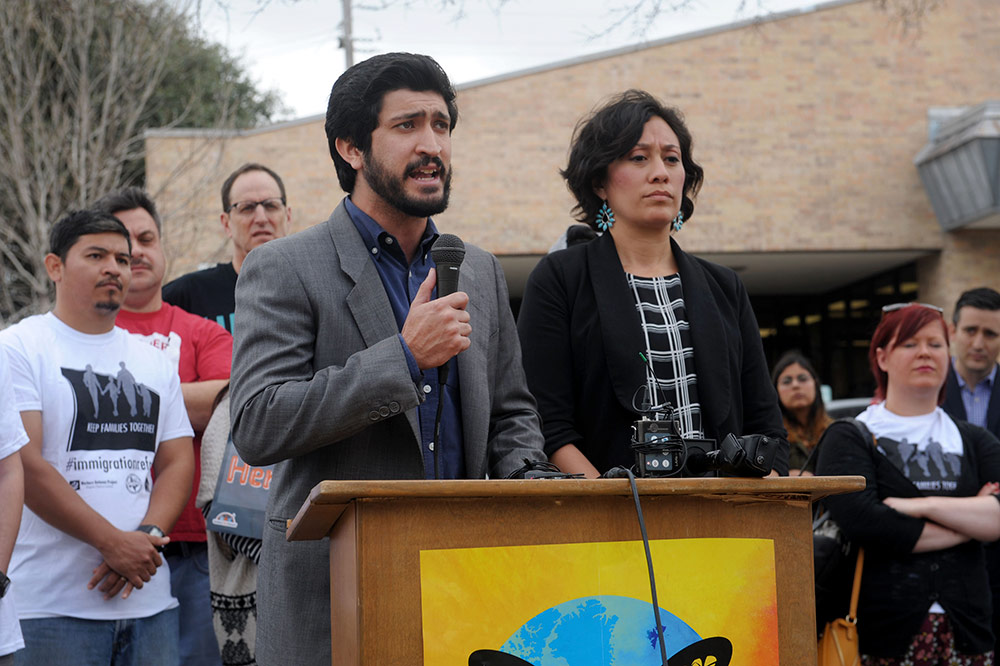 The entire City Council calls itself progressive, and each member has had chances to vote their values and lead their colleagues toward making Austin more just and equitable. Casar and Garza have made that progression easier for everyone with their consistent, coordinated, energetic, and thoughtful advocacy: for workers' rights and reproductive rights, for decriminalizing homelessness and (maybe!) ending possession-of-marijuana arrests, for a new modern land use code but also (on Riverside) for preserving existing working-class housing. It's an agenda that might give Greg Abbott hives, but Casar and Garza have shown that it's what many, many Austinites actually believe and want.