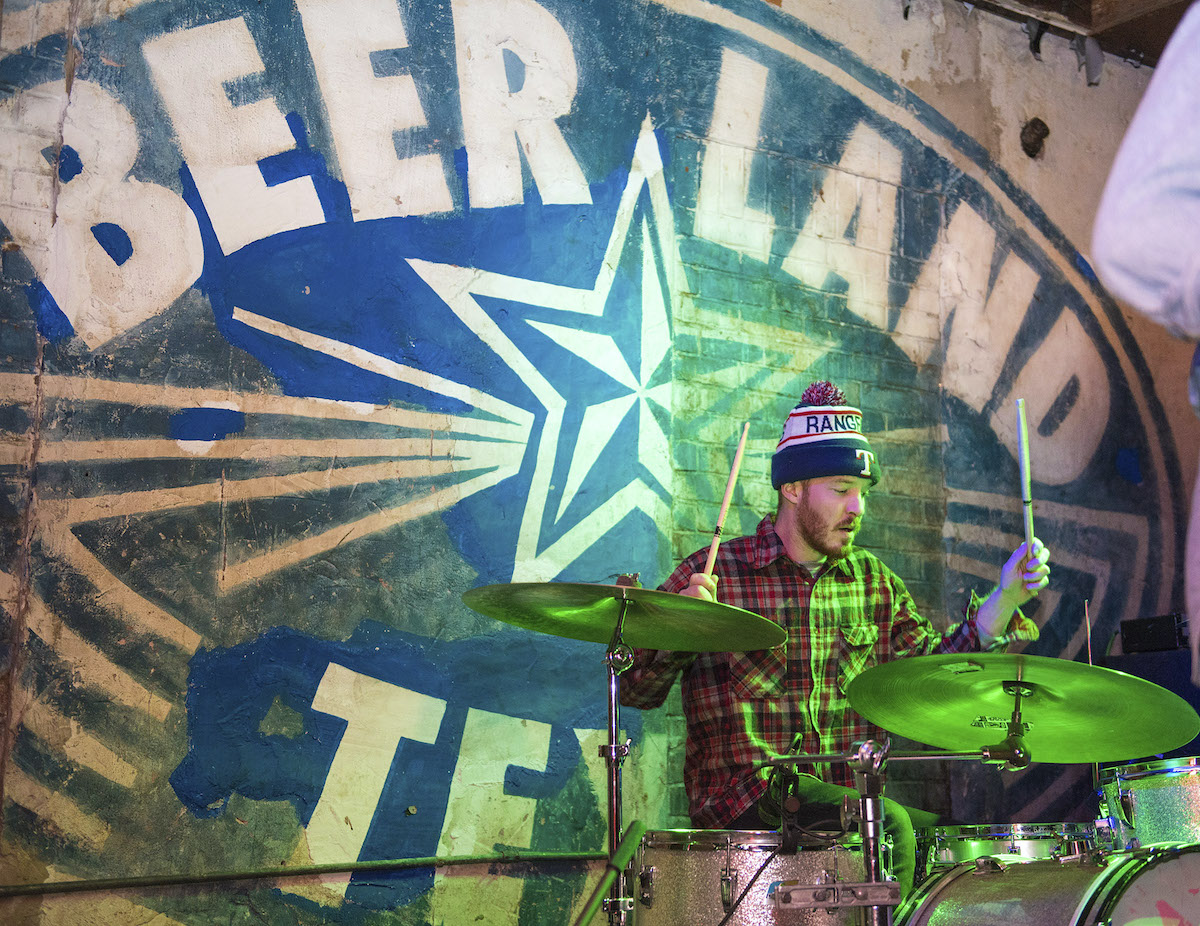 Austin’s biggest music outrage of 2019 hit the fan May 28 when employees of Red River venue Beerland announced a strike, citing unpaid wages since March. Owner Richard Lynn attempted to outrun the drama with a pretty press release on Beerland’s sale to an unknown buyer. The successive social media firestorm offered ample use of “scabs” and “solidarity,” and the club has not been open since. In weeks to follow, the scene united to raise some $18,000 for Beerland workers, as well as owed employees of Lynn’s Super Secret Records label group. After a summer of ownership rumors, Stubb’s General Manager Ryan Garrett confirmed in October that he'd signed a lease on the property.